VIDEO: Racing Beat at the 24 Hours of Daytona 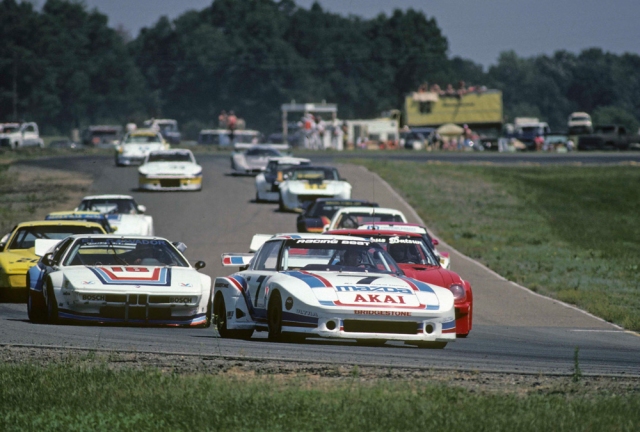 The passing of Racing Beat cofounder Jim Mederer dealt a blow to the community of rotary and Mazda enthusiasts. In remembering the accomplishments of Jim and his shop over the years, we were reminded of the magnitude of their contribution to the racing legacy of the RX-7, Mazda, and Japanese cars in North America. How cool would it be to witness a piece of that legacy in action? 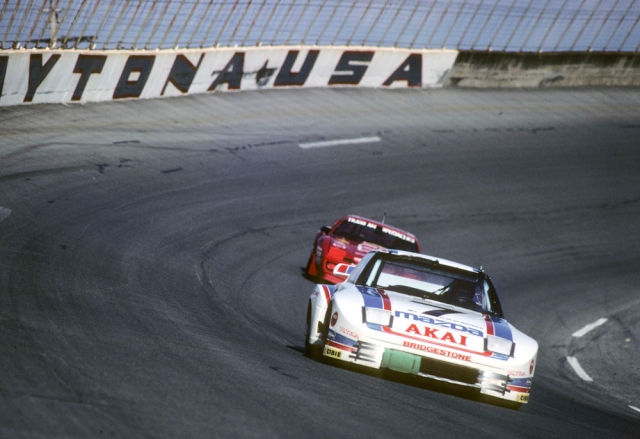 Thankfully, Racing Beat’s video archive provides just such a treat: a short feature produced in-period by Mazda on Racing Beat’s winning campaign at the 1983 24 Hours of Daytona. Their car, a first generation RX-7 powered by the larger 13B rotary engine, putting the team in the IMSA GTO class — “O” for over 2.5L displacement.

As you’d learn in the feature, 79 cars started in the 1983 endurance race, but less that half actually finished. That year saw the first time the endurance race waved a red flag due to inclement weather. Don’t miss Jim’s pre-race words into the microphone with calm resolve and some rare footage of the Mazda GTP, an RX-7-based prototype racer that was also 13B-powered. The GTO RX-7 fought the likes of the BMW M1, Porsche 934 and Carrera RSR, and Corvette. And in the end… well, you’ll see.

1 Response to VIDEO: Racing Beat at the 24 Hours of Daytona