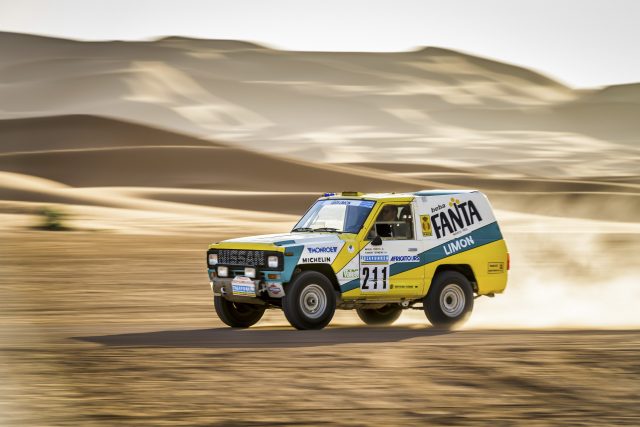 In 1987, Nissan won the diesel class of the Paris-Dakar Rally with a turbodiesel Patrol. It was promptly retired and languished in a museum for almost three decades. Then, a group of Nissan engineers saw some photos of it in a forum, brought it back to their headquarters, and restored it.

In its heyday the Paris-Dakar Rally was among the most grueling off-road races in the world, stretching 13,000 km from France’s capital through Europe, Algeria, Niger, Mali, Mauritania and Senegal.

Nissan had had some success on smaller-scale rallies with its diesel-powered vehicles in 1986, and decided to enter two Patrols in the often lethal desert race. Most teams turn with support trucks pacing the route, and this team was no different. According to Nissan, howver, the support truck carrying all the spares broke down on the second stage of the race, leaving the two Patrols to fend for themselves for the rest of the distance. 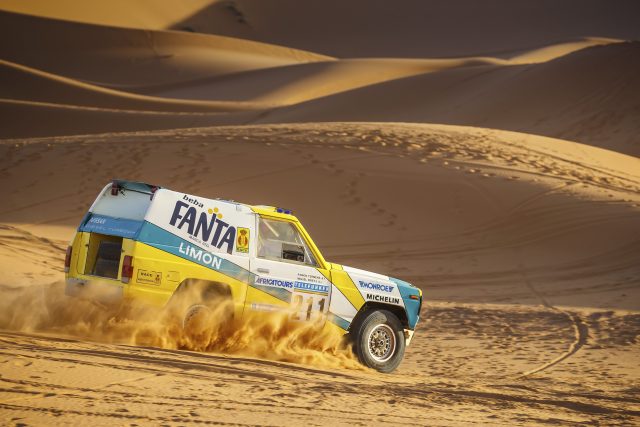 Patrol number 212 had to end its run after a suffering a rollover but this car, number 211, went on to finish first in the diesel category. Not only that, it became, at overall ninth place, the highest-placing diesel vehicle in the history of the race.

After the race, the number 211 Patrol was retired to a collector in south Spain. There, the car was left for 28 years until someone invented the internet, which allowed engineers from Nissan’s European Technical Center (NTCE) in Barcelona to find it on a forum. 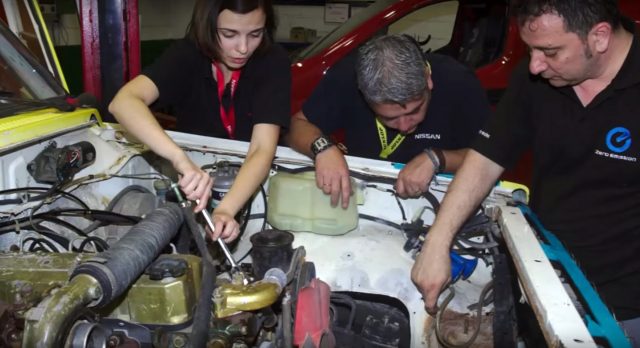 “The engine was in terrible condition. It was impossible to start and many parts were heavily corroded. The front axle was quite damaged, but the worst thing was the electrics, which had been badly attacked by rats,” said technician Juan Villegas, who was part of the restoration team.

From May 2014 to November 2016, Villegas and a team of dedicated fans spent their own time on nights and weekends to restore the Patrol. Nissan reports that the crew had to search all over Europe for the parts. What they couldn’t buy as new old stock, they bought used and restored those parts as well. Money came from a “Performance Innovation” fund within the company, set aside for projects like this one. 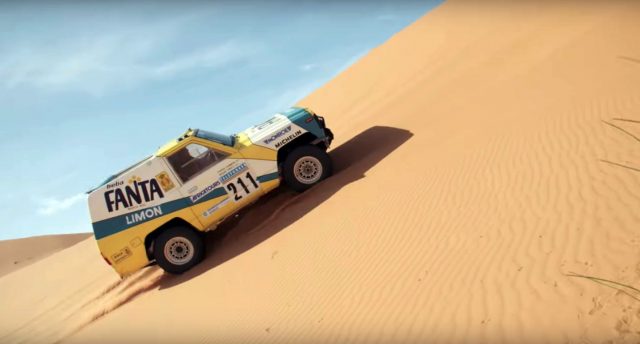 “We wanted the car to be accurate in every way, and were lucky to get the very old drawings and service manuals,” Villegas added. “We followed all the fine adjustments to get the exact Paris-Dakar race set-up.”

Upon finishing the restoration two and half years later, the team returned to Senegal to drive the Patrol on dunes it once conquered. Pedro Diaz Illan, who manages electrical and electronics engineering, is the only member of the original 1987 team still working at NTCE. “Our brains, hearts and souls have gone into this project and it has not been easy,” Illan said, “But to see the car in the desert again was just fantastic.” 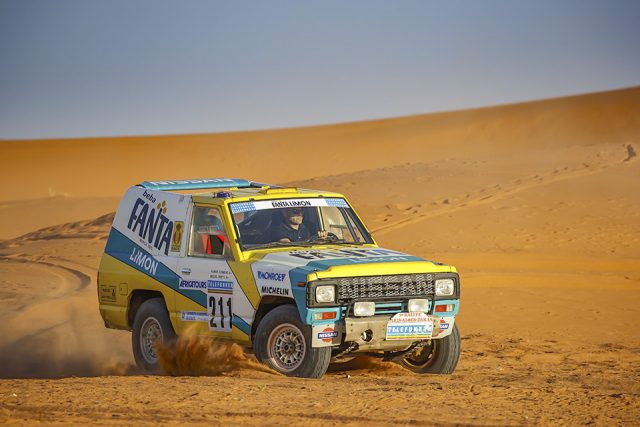 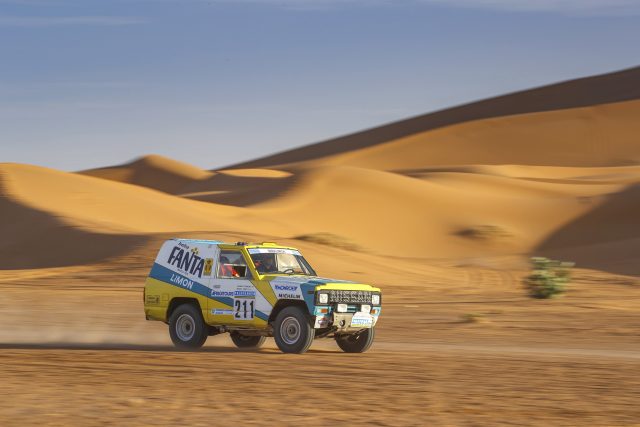 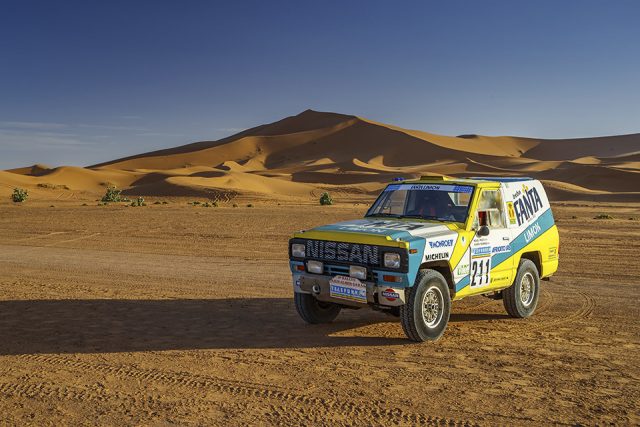 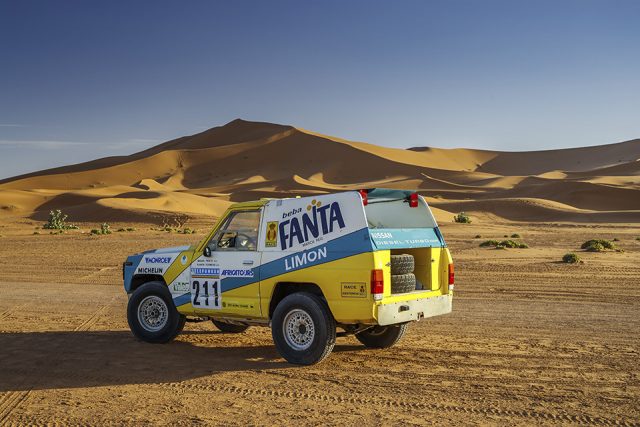 permalink.
This post is filed under: Video and
tagged: nissan, Paris-Dakar Rally, patrol.