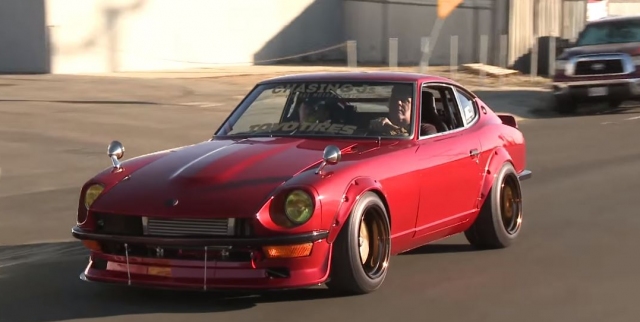 Jay Leno built a career on comedy, then built arguably the best private car collection in the world with the proceeds, and today uses that car collection to educate the world about interesting about cars. He doesn’t limit himself to just one type of car, nor does he own the world’s supply of Porsches or every Paul Newman race car. If it’s interesting mechanically, he’s into it. 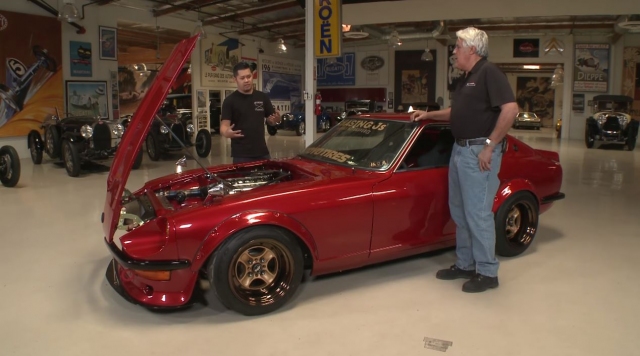 A couple of weeks ago Jay had Dominic Le back on his YouTube channel to talk about his latest creation, the S30 240Z that we saw at SEMA last year. Dominic’s 1971 Datsun 240Z was built in a very well-executed pro-mod style complete with an SR20 and Work Equip 40s. Jay is utterly blown away with the level of craftsmanship and lets Dominic take the lead telling him about the car.

A lot of automotive TV hosts are holier-than-thou and know-it-alls, but Jay is neither. My favorite part is when Jay is letting Dominic tell him about the ZG fenders, a car that he previously reviewed while in Japan five years ago. The car is a masterpiece and talking about the video only does so much. We’ll let Jay and Dominic take it from here.