VIDEO: The hand-built 117 Coupé was easier for the Isuzu Museum to restore than a lowly pickup 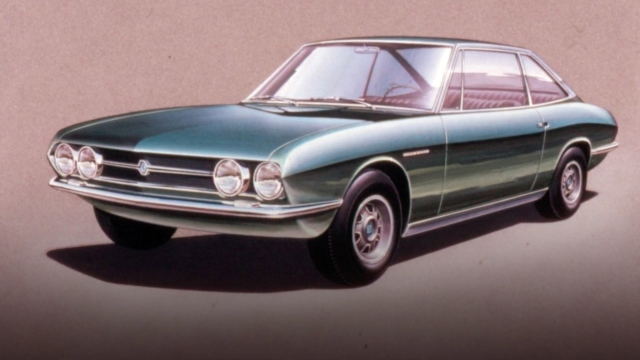 The most heralded passenger car from Isuzu’s portfolio of classics is the 117 Coupé.Marketed as a flagship luxury GT, it was very much an image car intended to put Isuzu on the map against the Toyotas and Princes of 1960s Japan. Obviously, Isuzu has one in its collection, but it’s a great case of how a technically more exclusive model, especially compared to Isuzu’s more pedestrian cars and trucks, is, decades later, much easier to restore.

Next to the Florians and Bellels that Isuzu was producing at the time, the 117 was a knockout. Underneath it shared a chassis and drivetrain with the Florian, a sedan that also formed the basis of the utilitarian LUV pickup. But Isuzu spared no expense on the body, which flowed from the pen of Giorgetto Giugiaro, at Carrozzeria Ghia at the time but who would soon found the legendary coachworks Italdesign.

Unfortunately Giugiaro’s pencil-thin pillars and elegant surfaces could not be mass-produced with the technology Isuzu had at the time. So, for its first three years of production the 117 was hand-built. As a result no two are identical, and have differences like inconsistent like spot welds, but these specimens are the most sought-after today. 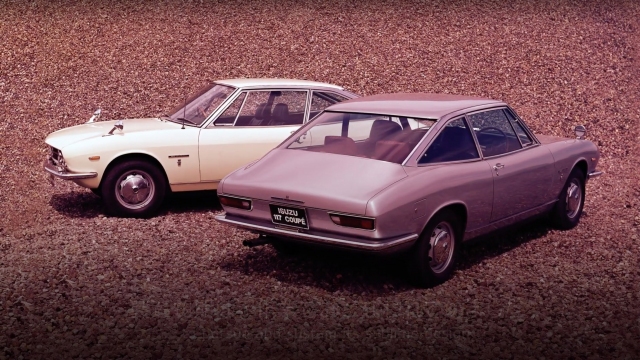 The white hand-made 117 at the end of Isuzu’s video belongs to the official Isuzu Plaza collection. The curators have had to go through great lengths to acquire more commonplace models — their Faster/LUV had to be found overseas, imported, and then restored — but the 117 was much easier. The museum only need to fabricate one part on the 117, the rusted-out muffler, which they did based on archival drawings.

You’re probably much more likely to see a 117 at any given classic car show in Japan than a Faster, too. It just goes to show, workhorses and inexpensive models need the same, if not more, care and love as the premium cars.

permalink.
This post is filed under: Video and
tagged: 117, isuzu, isuzu Plaza.

1 Response to VIDEO: The hand-built 117 Coupé was easier for the Isuzu Museum to restore than a lowly pickup