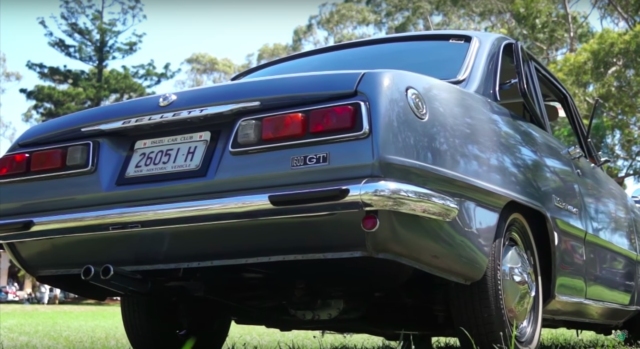 It is noted somewhere in this video that the Isuzu Car Club of Australia is one of the country’s smallest car clubs, but also one of the oldest. This year it celebrates its 50th anniversary and, despite its size, dwarfs even the wildest hopes of Isuzu owners in the US for a gathering half this size.

The video was produced by Shannons, the classic car insurance company out of Australia whose excellent clips we’ve featured before. Unlike previous episodes, this one hits the road a visits a car show and profiles several members’ cars. Among them are a Wasp ute owner who dailies an Isuzu D-Max pickup, a gorgeous 1600GT coupe, a top-spec 1600GT-R, and a 1975 Gemini sedan. 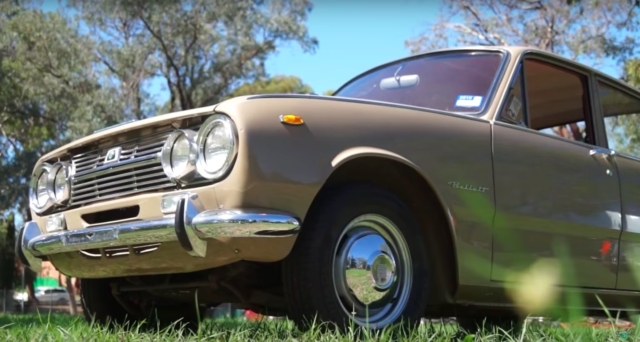 Perhaps the most astounding example was a jaw-dropping original survivor 1965 Bellett 1500 sedan with just 8,800 miles on it and factory plastic still on its pristine door panels. Even if you equate Isuzus with moving vans, this segment is worth watching.

Only 43 members populate the New South Wales chapter of the Isuzu Car Club of Australia. But, there are other chapters and enough Isuzu owners Down Under to have a second show in Victoria later in the year. That means it’s bigger than even Isuzu clubs in Japan. Hopefully Shannons will be there to interview more owners of this rarely loved marque.