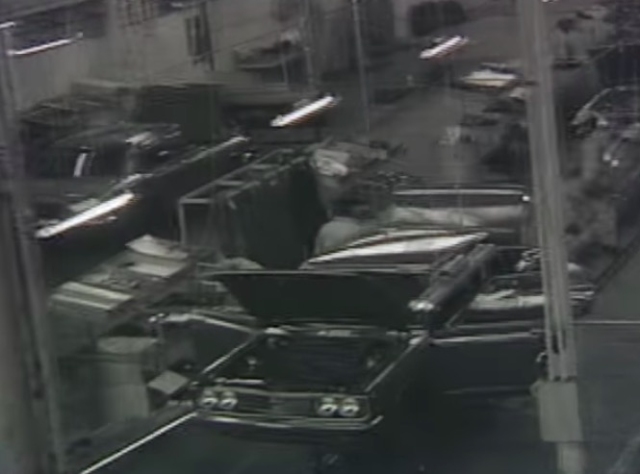 As this Bloomberg video explains, Toyota’s waste-reducing methods were borne out of necessity, as resources were scarce in post-war Japan. It was so poor that Toyota could only afford to put brakes on the front wheels and one headlight on its K-Series truck.

It was a visit to Piggly Wiggly stores that gave industrial engineer Taiichi Ohno the inspiration for lean manufacturing. Back home, his theories were put into practice as Toyota pioneered the concept of kaizen, a system of continuous improvement that gave factory workers a voice, and kanban, a just-in-time parts tracking system that eventually gave rise to the QR code. The video includes vintage footage of T80 Corona sedans being assembled, just a few of the 250 million vehicles Toyota has built to date, thanks to Just-In-Time manufacturing.

permalink.
This post is filed under: Uncategorized and
tagged: corona, t80, toyota.