VIDEO: Honda animated ad reminds us of all the great cars they no longer make 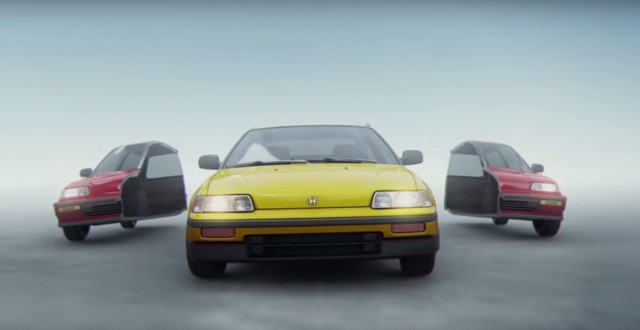 A clever new Honda ad hit the airwaves recently, opening with an animated CRX chugging merrily along. Soon pixels morph it into a host of Hondas from the company’s past. “Look at all the great cars we used to make!” it reminds us, before spitting out the new HR-V crossover. Hard core Honda heads might be wondering where the even earlier models are but as it turns out, there’s a bit more to the story.

First the video. Most of the cars hail from the late 80s to mid-90s. Civic hatch, Prelude, del Sol, Accord Wagon, S2000, and so on. What about the older stuff? 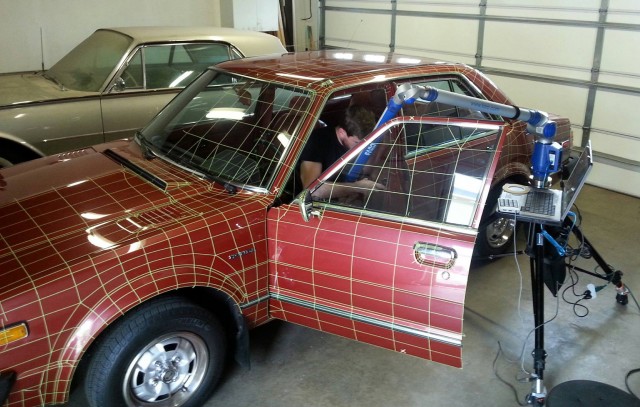 As it turns out, there were plans for that. About three months ago Chris Green, whose mint first-gen Accord was recently seen carving the hills on the Touge California, received a phone call from an agent that finds cars to 3D-scan.

Chris describes it as such: “I took it to their studio where they covered every inch of the driver’s half with tape until it looked like Spider-Man, to create a digital wire-frame of the car.” 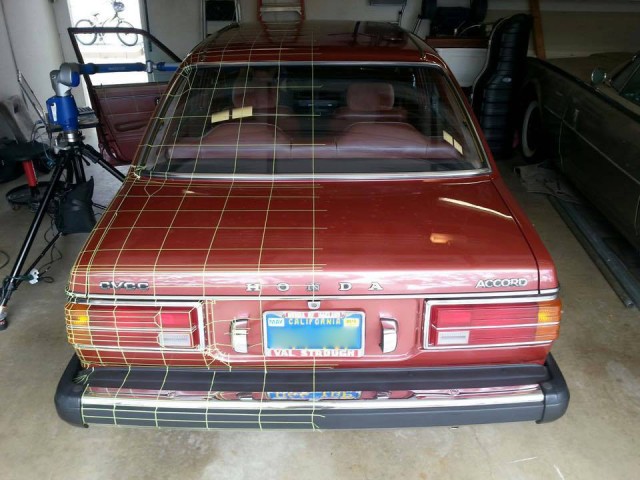 Apparently, a first-gen Honda Civic was also scanned in the same way. Neither of them made the cut. “Later, I found out that, sadly, they decided to use a newer car in place of mine,” Chris says. “I’m sad that they didn’t use her, but it’s a cute commercial.”

Is this spot evidence that Honda, who has really lost its way in the last 10 years, has been doing some serious soul searching? With a commercial that reminds their audience of their glory days, the release of the S660 in Japan, a potential USDM Civic Type R, and the new NSX concept, it seems that Honda is beginning to turn a new leaf. And that would be greatly appreciated, at least by their die-hard fans.

permalink.
This post is filed under: cm and
tagged: accord, crx, del Sol, honda, HR-V, prelude.

7 Responses to VIDEO: Honda animated ad reminds us of all the great cars they no longer make