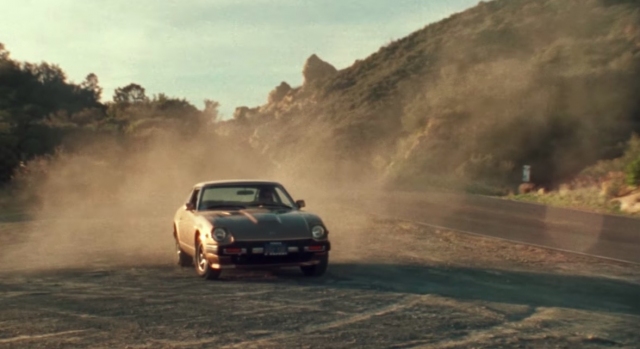 Here’s a video series JNCers might dig. In Future Classics, the cars aren’t fancy, but the owners are passionate about them. Self-described as the “brainchild of director Elias Ressegatti and cinematographer Daryl Hefti” and “shot in a bare-bones approach to honor the independent spirit of filmmaking as well as let the beauty of the cars, their people and the surroundings speak for themselves.” That bare-bones approach is 16mm Kodak film and the result is beautiful, saturated and grainy.

One of the videos prominently features a LA resident named Clarisse, who describes her Datsun 280ZX 2+2 in terms you don’t typically hear from regular car bros. It connects the car emotionally, and we are of course happy any time we hear an owner say they’re going to keep it forever.

Another episode follows Andy and Aris of RS Speed Design, and why “their love for classic Datsuns occupies their mind almost 24/7.” The videos aren’t super polished, but that’s what gives them their charm. They have a feel of not having been made in 2017, which is thoroughly appropriate for the subject matter.