VIDEO: Behind the scenes at Toyota’s Calty design studio 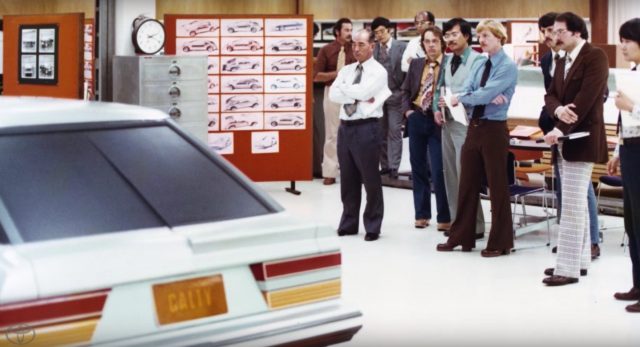 We all know that cars are designed, but what is “design,” exactly? A new video released by Toyota aims to answer that question via a history and tour of their Calty design studio. Toyota was the first Japanese automaker to open a US design studio back in 1973. From there sprang everything from the 1978 Celica to the first Lexus SC to what could be the next Supra.

If you look carefully, you’ll catch glimpses of some of your favorite nostalgic cars in there, like the 2000GT model sitting on a designer’s desk. The video is actually pretty entertaining and somewhat un-Toyota, in that it takes a serious subject and makes it fun. If you have seven and a half minutes to spare, it’s worth a watch.

3 Responses to VIDEO: Behind the scenes at Toyota’s Calty design studio