VIDEO: 60 years of Honda at the Isle of Man TT 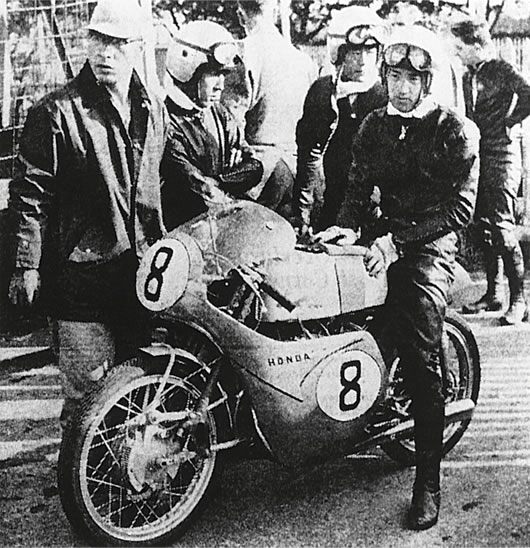 The Isle of Man Tourist Trophy is perhaps the world’s most famous motorcycle race. Honda won its first constructors’ championship there in 1959, thanks to their RC141 and RC142 race bikes. It’s been 60 years since, and today the marque with the most victories at the TT — 183 in all — has been Honda.

The Isle of Man TT was the first event to build the Honda brand overseas, proving that Japan could make incredible machines along with the rest of the world. To mark the occasion, Honda has released a video of its six decades of success at the famed race. This year’s main event takes place this weekend, June 7.

permalink.
This post is filed under: Uncategorized and
tagged: honda, Isle of Man TT, motorcycles.