VIDEO: 157 of Japan’s best Touge roads, brought to you by the Toyota 86 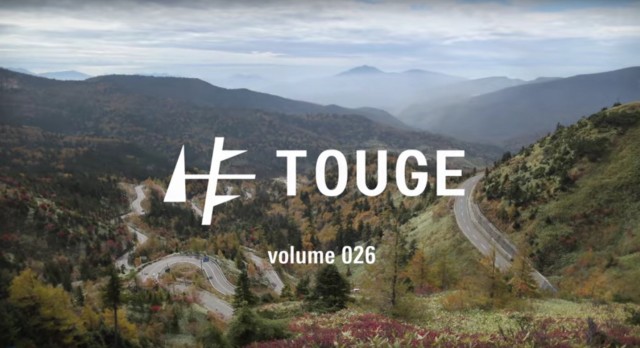 Going strictly by land mass, Japan is about 10 percent smaller than California, and a full 70 percent of its terrain is mountains. That’s why the twisting passes that cut through the ridges known as touge provide Japan’s preferred method of hooning. When the Toyota 86 came out in 2012, the company produced a 157-episode series called, simply, Touge to highlight each of Japan’s best driving roads. 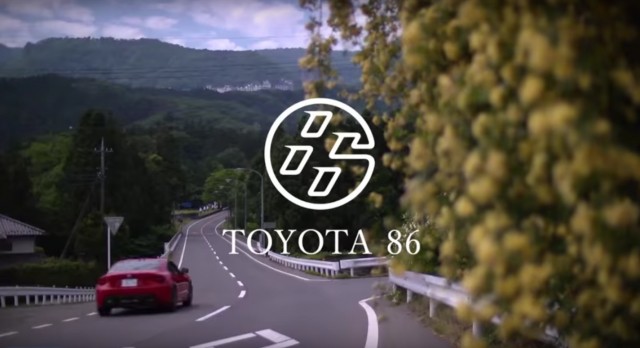 With its accessible price, compact size and rear-wheel-drive goodness, the original Toyota AE86 was almost synonymous with the touge. It even inspired Shuichi Shigeno to make it the star of his world renowned series Initial D. In fact, you may even recognize some of the roads mentioned in the story — Akagi, Usui, Irohazaka and of course Mt. Haruna, the real life Akina from the manga and anime. Skorj recently found this page, which not only lists every episode but maps each of the passes in case you want to experience them on your next visit to Japan. Happy driving.

3 Responses to VIDEO: 157 of Japan’s best Touge roads, brought to you by the Toyota 86