TUNE UP: An A60 Toyota Celica stars in Beck’s “Dark Places” video 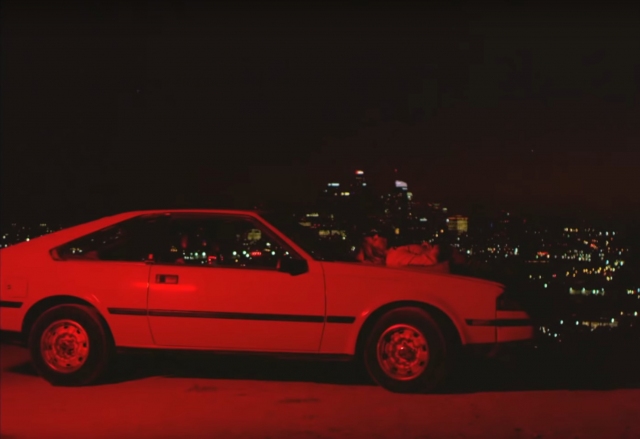 There’s definitely some 80s vibes going on in Beck’s new song “Dark Places,” off the album Hyperspace, which just dropped November 22. Lingering shots of the Los Angeles skyline, distant highway lights, and a woman driving a red A60 Toyota Celica make up the tableau of the moody video. 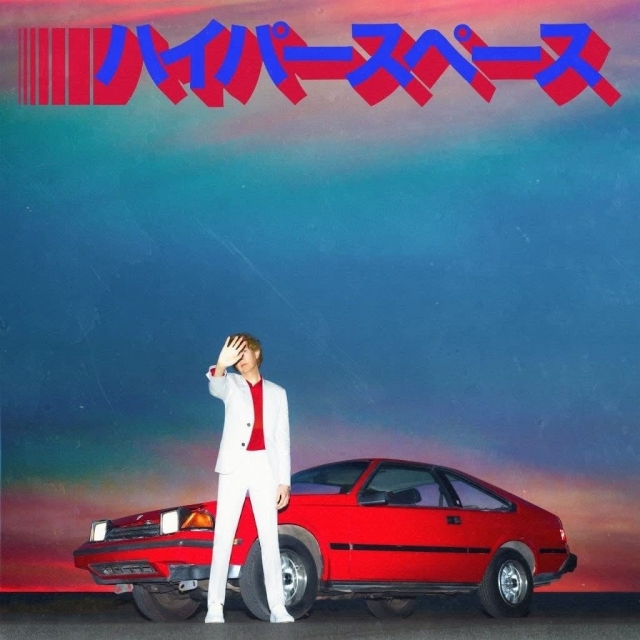 But that’s not all. The zenki hatchback doesn’t just have a starring role in the video. It appears on the album cover as well, along with the word “hyperspace” written in Japanese.

Toyotas from the 1980s seem to be the car of choice for 80s-esque electronica revivals. If we had to guess, there’s a few reasons for this. First, the angular styling and details such as flip-up headlights and rectangular door handles definitely give them some retro-futuristic feel. Mostly, though, we think it’s that the only thing cooler than spending big bucks on a supercar for your video is Discovering the overlooked cool thing that was right under your nose all along.

Thanks to Ryu A. for the tip!

permalink.
This post is filed under: Tune Up and
tagged: a60, celica, toyota.

3 Responses to TUNE UP: An A60 Toyota Celica stars in Beck’s “Dark Places” video