A treasure trove of rare FD Mazda RX-7 parts has been found, but what does it mean? 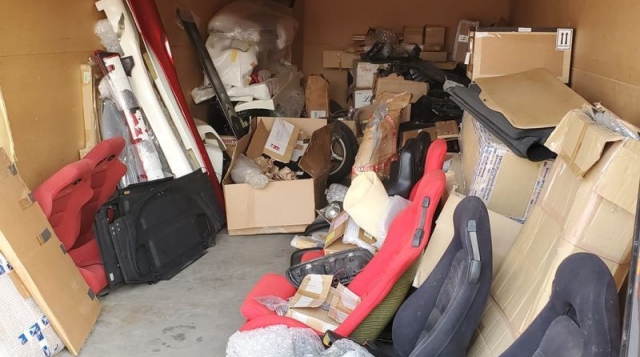 Over the weekend, a Mazda RX-7 hoarder’s treasure trove was unearthed and shown to the world. Owned by an FD3S enthusiast from Kansas who’d recently passed away, the collection was purchased by an Oklahoma man named Lucas Fletcher who began posting photos of the stash on Facebook and blowing the minds of many a Mazdafarian. 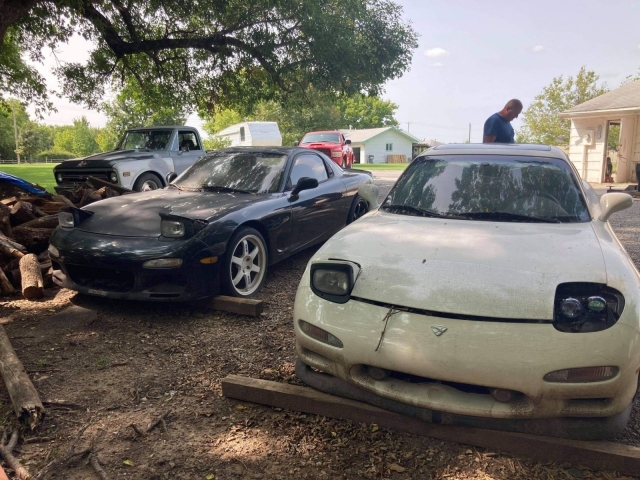 According to Jalopnik, Fletcher himself is not an RX-7 fan. Instead, he’s an avid collector of the FD’s contemporary rival, the Z32 Nissan 300ZX (he purchased no less than nine Z32s in 2020). However, when he heard through the grapevine that there was an interesting collection of FD cars and parts for sale, he had to take a look.

After driving to Derby, Kansas he saw the two cars and storage unit for himself. Though the cars were complete, they showed signs of years-long neglect. But what was even more spectacular was the storage unit of parts, which contained a stockpile of JDM parts. Though Fletcher wasn’t as familiar with RX-7s as he was with Zs, he recognized that it was an arsenal of hard to obtain bits. He immediately bought the whole shebang for $15,000, cars and all.

After posting photos on social media, Fletcher caught the attention of RX-7 enthusiasts, and realized that the collection was worth anywhere from $50,000 to $85,000. Now he’s carefully cataloging all the parts and taking a breather before deciding what and how to sell what’s left. 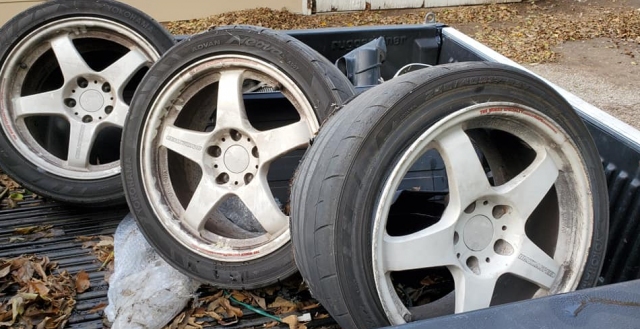 From what we can see from images, the cache contains a slew of rarities — everything from steering wheels to entire body kits for just about every high end trim level of FD from Japan. It includes sought-after bits from the Type RZ, Spirit R, Mazdaspeed, and RE Amemiya. There are several sets of wheels from Mazdaspeed, Rays, and Work, and multiple pairs of racing seats, including a set of Spirit R Recaros that Fletcher has already sold for $7,000. 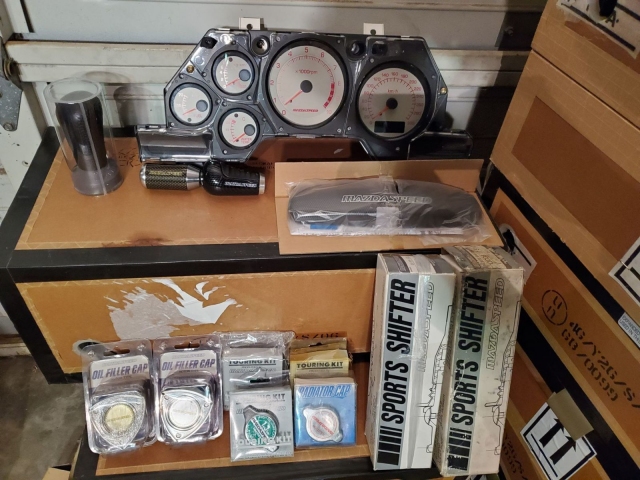 It’s an amazing collection to be sure, but our feelings on it are a bit mixed. Hoarding is a sickness, and it’s sad that someone with a compulsive obsession to accumulate rare parts was never able to enjoy them before passing away. Fletcher told Jalopnik that one receipt showed the collector spent $9,000 to ship over a full Amemiya body kit a couple of months before he died. It’s also sad that his family would fire sale his life’s work for peanuts (though we want to be clear we aren’t blaming Fletcher for anything. Who among us wouldn’t do the same in his shoes?). 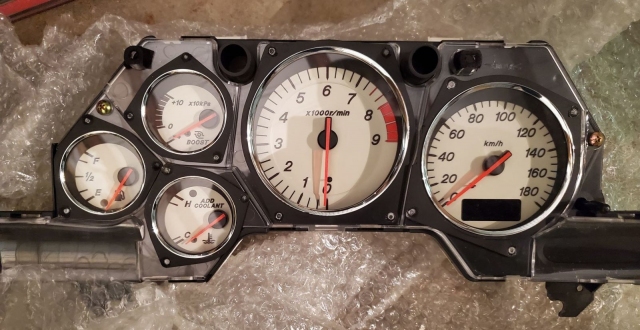 On the other side of the coin, what’s the endgame for these parts once they’re sold off? A US-spec RX-7 with the entire Mazdaspeed A-spec or GT-C kit is certainly impressive but it almost seems pointless to convert several USDM RX-7s into partial Spirit R or Type RZ clones, especially when the supply of good-condition FDs here is already scarce and early RZs eligible for import.

In any case, these parts were already pretty much unobtainium even before FD prices began shooting skyward in recent years. We hope the parts find good homes, just as we hope the remaining well-kept RX-7s out there do as well. If you’re interested in the parts, take a look at the Facebook group Fletcher has created about the find, called RX-7 FD and Honey Hole Sale.

6 Responses to A treasure trove of rare FD Mazda RX-7 parts has been found, but what does it mean?