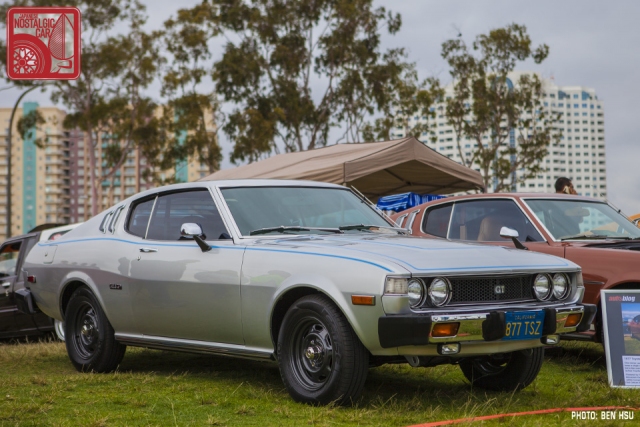 After a decade of attending Toyotafests, the thing we look forward to most are the surprise builds that come out of nowhere. This year, one of the cars that really caught our eyes was Richard Pope’s 1977 Celica Liftback. 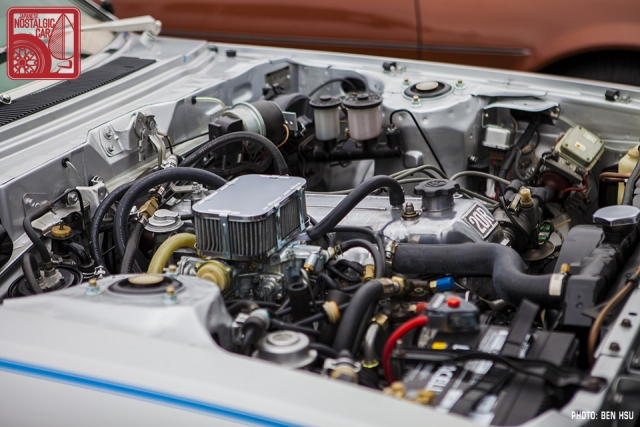 Richard purchased his 128 Silver Metallic beauty new. After enjoying it for nearly 40 years and many stages of life, he decided to take it down to a nut-and-bolt restoration the way one would with a million-dollar garage queen. Aside from the air cleaner and a hotter carb, the engine bay is a treasure trove of OEM parts. Behold the cadmium plating, the unyellowed plastics, the suppleness of the rubber. 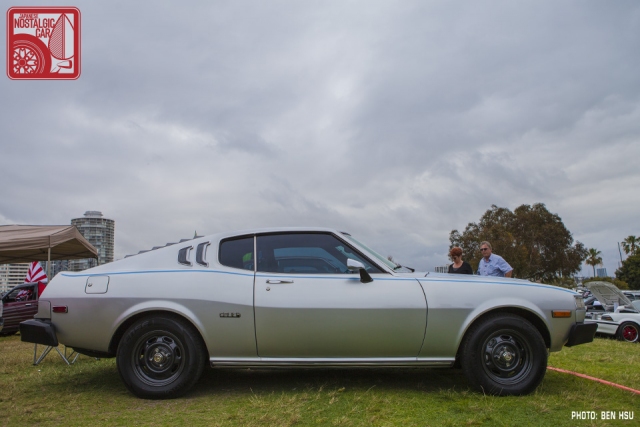 When Richard bought the car, it had dealer-installed blue pinstripes. Obviously after taking the body down to bare metal, those were long gone. So during the restoration, Richard had his painter recreate the stripes under the clearcoat. He also deleted the original beauty rings from steelies matched to factory gray, giving the car subtly sinister look. 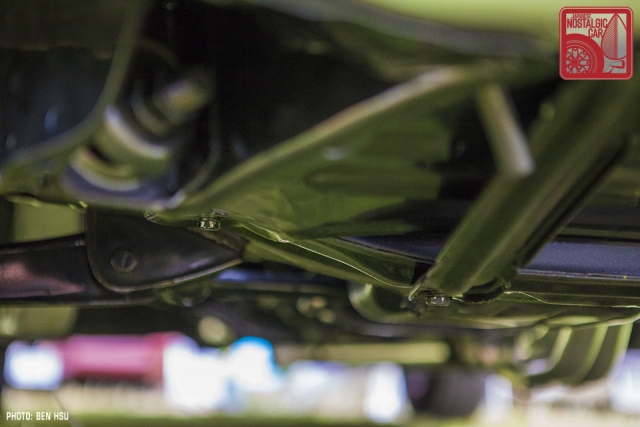 Despite being hidden from view, Richard spared no expense on the underside of his Celica. Every suspension component, bushing, and and piece of sheetmetal was immaculate. 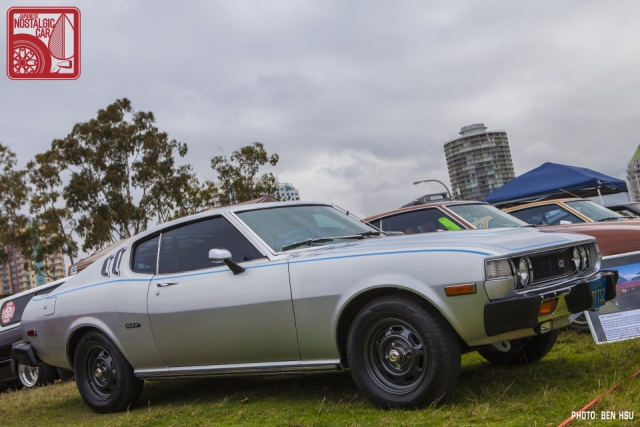 We also appreciate the fact that Richard kept the USDM safety bumpers for that extra bit of concours-level originality. While there are many jaw-dropping resto-modded Celicas in the US, few have seen a restoration of this caliber. The fact that it’s a one-owner car on top of it all just goes to show how devoted Toyota owners can be.

permalink.
This post is filed under: Uncategorized and
tagged: a20, celica, toyota, toyotafest, Toyotafest 2017.