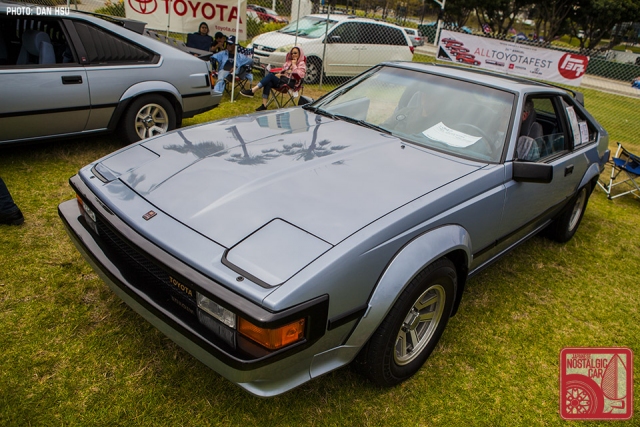 Every once in a while you run into a car that simply drops your jaw. At this year’s Toyotafest, one of those cars was Gary Toomer’s 1984 Toyota Celica Supra. It looked as it it had rolled straight out of the showroom 35 years ago, and time-warped itself to Long Beach. 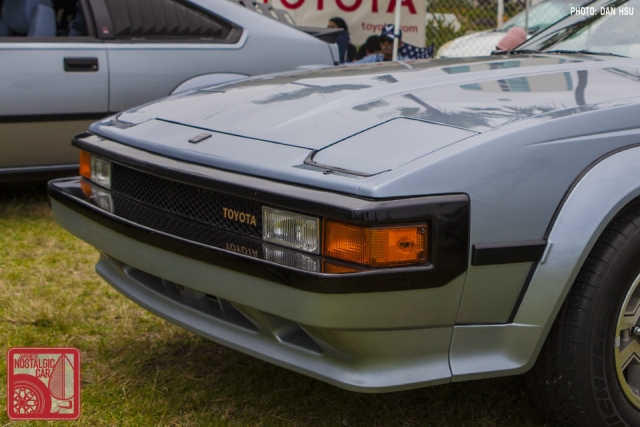 There was a time, not too long ago, when Supras weren’t six-figure cars. A rising tide lifts all boats, and the A80 Turbo’s stratospheric rise to a six-figure collector car has raised prices on these older A60s as well. Just a few years ago, though, it would have been hard for a second-gen Supra to crack even a five-digit sales price. 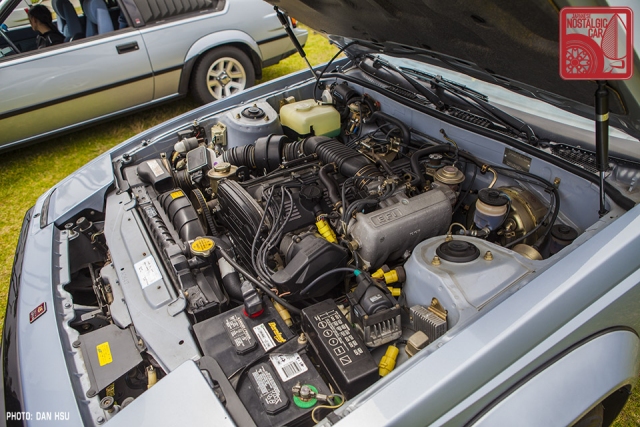 To us, that makes Gary’s car even more remarkable, because he is the original owner. To have kept this car in collector-grade condition all these decades, even through the many years when it never seemed like the Supra would ever increase in value, shows a true labor of love. It’s not as if Gary hasn’t enjoyed it, though, as the car has seen 37,000 miles of roads under his custody. 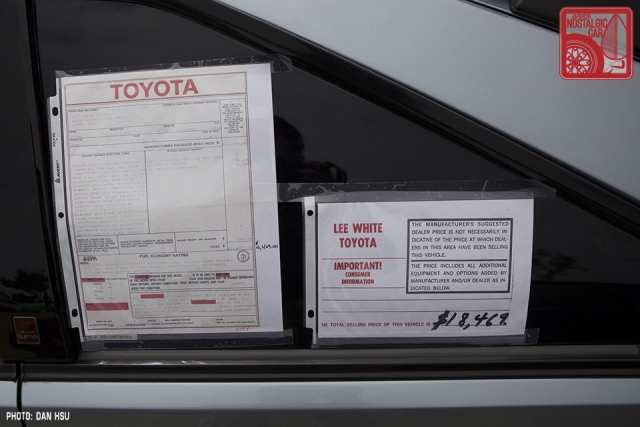 Original documentation shows that the car was purchased for $18,468 back in 1984 — a reasonable but not insignificant sum. The dealer that sold it was the now-defunct Lee White Toyota near San Diego. If that name rings a bell to hard core Toyota fans, White was the head of Toyota Racing Development for 15 years until his retirement in 2013. 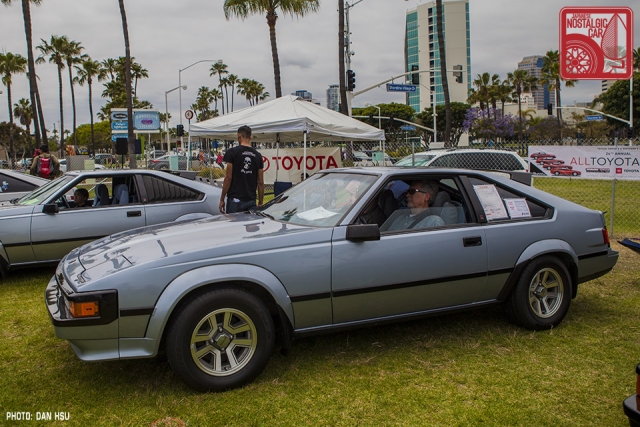 1984 was the first year for the facelifted A60, notable for a significant power increase in its 5M-GE twin-cam from 145 horsepower to 160. Additionally, the P-Type came with exclusive flares and widened alloys that were never available on Japanese-market Celica XX models, making it one of the earliest examples of a car where we in the states got the superior version.

Gary’s car is also a proper 5-speed, and is finished in a very 80s Toyota 894 Light Blue Metallic. The car went home with an award in the Celica Supra category, a win that was much deserved.

permalink.
This post is filed under: Spotlight and
tagged: a60, supra, toyota.