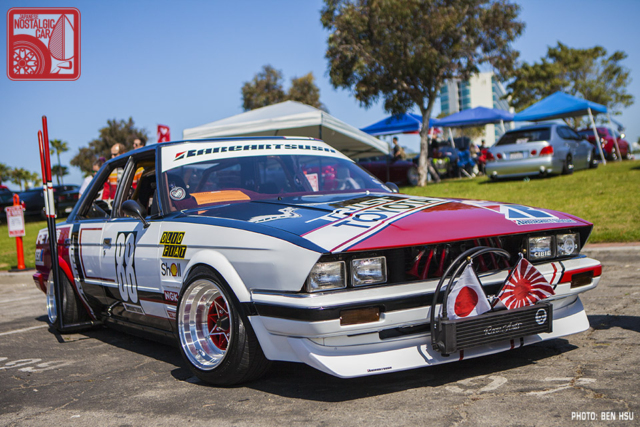 “We used to do this with hot rods,” said Shige Suganuma, president of Mooneyes, as I pointed out the unmissable Mark II kaido racer in the Cressida section at Toyotafest. We were walking the grounds, and he recalled how, during the Bubble Era, his company would buy US-built exemplars of automotive Americana and import them to his homeland. Now the tides have turned, and Americans are bringing the most traditional of Japanese car cultures stateside. 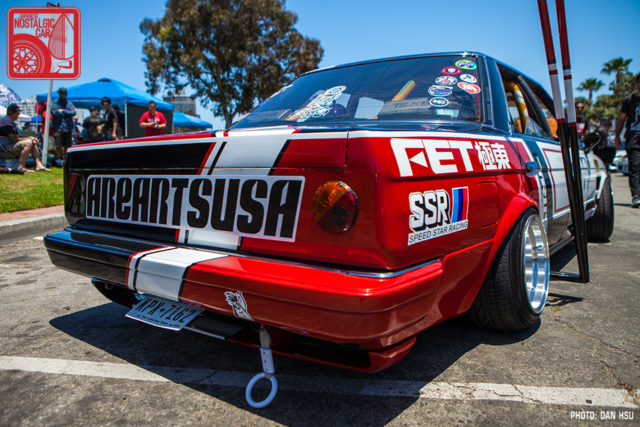 During the unprecedented economic boom of the 1980s, there was perhaps no greater nexus of car culture in the world than Japan. It wasn’t just home-grown Wangan racers and touge battlers, either. With their newfound wealth, Japan’s petrolheads set forth across the world, hunting for big vehicular game and bringing home the finest specimens of automotive fauna they could find.

The streets and parking lots of Tokyo, and other big cities, became menageries of exotic sheetmetal. If you’re wondering why you’ve seen in Japan more Europas, Alpines, and Autobianchis than anywhere else, this is why. The Japanese, never shy about modifying cars, didn’t want just bone stock examples. They wanted a piece of the car’s culture, and so as JNC‘s editor-at-large Ricky Silverio is fond of saying, the most period correct modified Mini in the world is not in Britain; it’s in Japan. 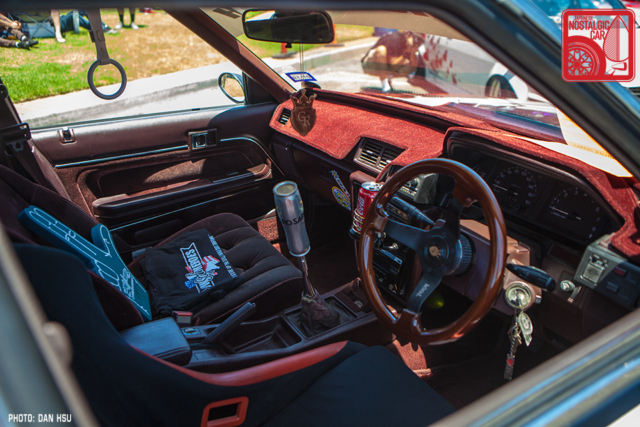 On the flip side, Japan has exported its share of car culture as well, from high-revving front-drivers to VIP sleds to tire-shredding drift missiles. Of them all, the style known as the kaido racer has probably been the least likely to catch on.

Kaido means “road” or “street,” so a kaido racer is, literally, a street racer. The style was inspired by Touring Car and Super Silhouette racers of the 1970s and 1980s. The external oil coolers, boxy fender flares, jutting front spoilers and towering rear wings looked downright extreme, especially when applied to a street car. Often cobbled together in sheds by young men who didn’t have much money, results were mixed. And when images of the wackiest examples inevitably made their way across the Pacific, they were met with derision. 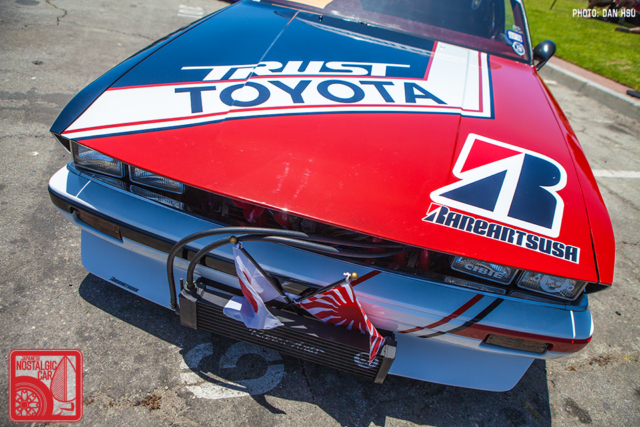 Another factor holding back kaido racers was their roots in bosozoku, the speed tribes and motorcycle gangs that came out at night to terrorize cities en masse. Their actions gave the cars something of an outlaw reputation, and most Japanese citizens want nothing to do with them. But just like you’ll find amazingly authentic lowriders in Japan and custom Harley-Davidsons in Europe whose owners aren’t really barrio dwellers or Hells Angels, the mystique of the kaido racer can be enjoyed in the US without associations with the more unsavory elements of their history.

It was the growing interest in classic Japanese cars that finally made kaido racers acceptable. Despite the name, the cars have evolved into something that’s less about actual racing and more about rolling works of art. The most extreme home brews may still be too far out for American tastes, but refined examples have certainly broken through. 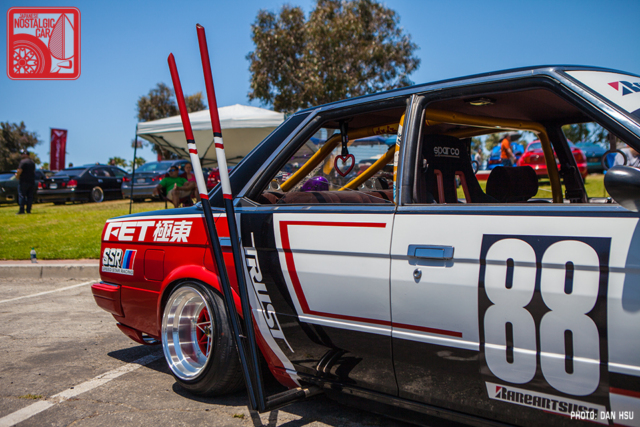 We’ve seen a handful of stateside attempts at bosozoku style, but Randy Beard actually went and bought a bona fide kaido racer from Japan. Starting with a GX71 Toyota Mark II base, it sports all the proper hallmarks. The low ride height on perfect-offset, deep-barreled 14-inch SSR Star Sharks give it a mean stance. The body has been modified, but not too drastically, with a tapering sharknose in front, trailing vents aft of the front wheel arches, and a double-bar half-cage.

The external oil cooler can be traced all the way back to the early 1970s, when Hakosuka GT-R touring cars used them to keep engine temperatures down during racing. The takeyari exhaust pipes are a bosozoku trademark, and the uneven-length side-exit mounting gives it an extra bit of flair. 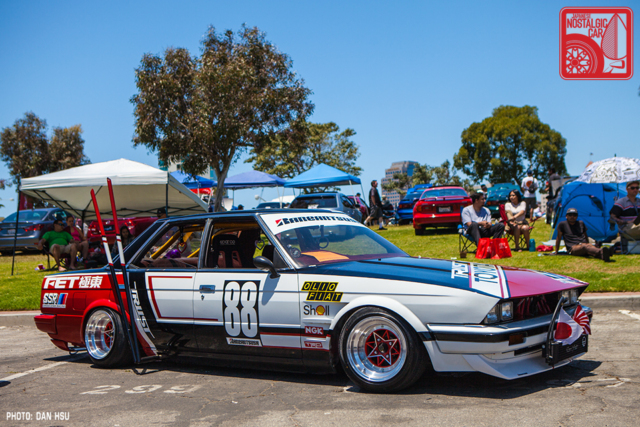 The colorful and geometric graphic scheme, called Fukuoka style, originates from one of the westernmost areas of Japan, and after the region. The livery pays tribute to both Japanese tuning houses like Trust, tire companies like Bridgestone, and wheel foundries like SSR. In the mid-80s, the return of Formula One to Japan was big news, and so there are period correct nods to FET, Olio Fiat oil, and Shell gasoline.

It was probably our favorite car of the show this year, because it represents the acknowledgment of a once-ignored segment of Japanese car culture. This, combined with Daniel Pellegrino’s 1991 Toyota Cresta that’s now in the Petersen museum, shows that the once-scorned style is quickly making inroads into the US. And just like how the hot rods Shige-san once brought to Japan were studied and admired, we Americans will now become the curators of these traditional Japanese customs.