Last May Toyota became the latest Japanese carmaker to announce a heritage parts program, starting off with items for the Supra. Just hours ago, Toyota announced that not only is the program kicking off this spring, but that it will extend overseas. What’s more, the company has released a list of initial parts that will be offered. 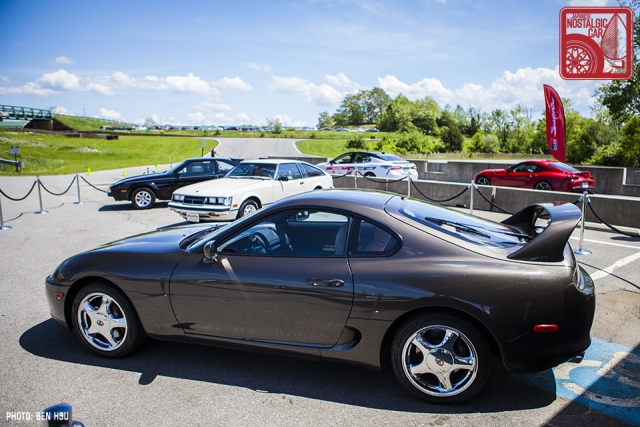 Though officially part of Toyota, technically the project is called the Gazoo Racing Heritage Parts Program, falling under Akio Toyoda’s pet motorsports division. In a Japanese press release, it was announced that the parts created by this program would be sold “in Japan and overseas (North America, Europe, etc.).” We’re not sure what “etc.” refers to, but at least we know the US, Canada, and likely UK will be covered. It also says the parts will be available at dealers, just like regular Toyota OEM parts.

Toyota says it is working with suppliers to make the program possible. As we learned with Honda and its program for the Beat, that can be a monumental task. Even with Toyota’s immense manufacturing prowess, there is a small asterisk attached to the 2020 date. “Retail sales may be postponed to 2021 because of manufacturing reasons,” the disclaimer says. So far, just eight items have been named.

This is an excellent start, if small. However, Toyota is taking the unprecedented step of soliciting requests, in English, over the web. If you have a Supra, you can fill out the form and make your voices heard. 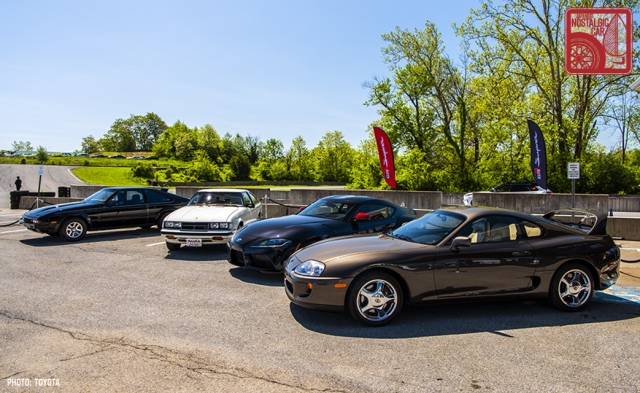 Toyota is only the second Japanese carmaker to confirm its heritage parts for US sales. Mazda has said parts from its NA Roadster/Miata program will be coming to the US, but Nissan has no plans to offer its R32 Skyline GT-R or the expanded program’s R33 and R34 model parts, outside of Japan. Likewise, Honda’s parts for the Beat and its NSX refresh program will remain Japan-only.

It must be said that no matter what you think of the new Supra, it is likely responsible for the creation of this program. After all, it was announced by Shigeki Tomoyama, head of Gazoo Racing and the owner of a 600-horsepower A80 Supra, at the Japanese debut for the A90, and it comports with Supra chief engineer Tetsuya Tada’s professed commitment to supporting the tuning industry.

For now, the program is limited to A70 and A80 Supras. As a reminder, the A40 and A60 were called Celica XX, not Celica Supra, in Japan. However, with the program extended to the US and Toyota actively seeking input from English-speaking owners, there may be hope down the road.

permalink.
This post is filed under: Restoration and
tagged: a70, A80, supra, toyota.