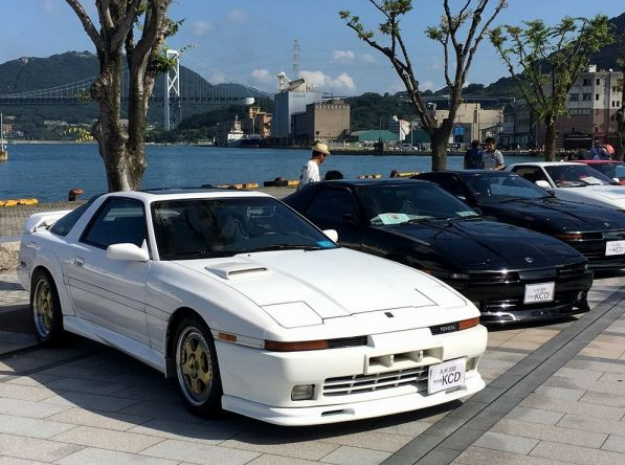 The pandemic has been a reset for mankind, with shelter-in-place orders last year giving us time to wrench on our projects and spend time with our loved ones. However, one man in Osaka was posed with a very difficult choice between keeping his A70 Toyota Supra and saving his cat, and the resulting story is one that will completely restore your faith in humanity. 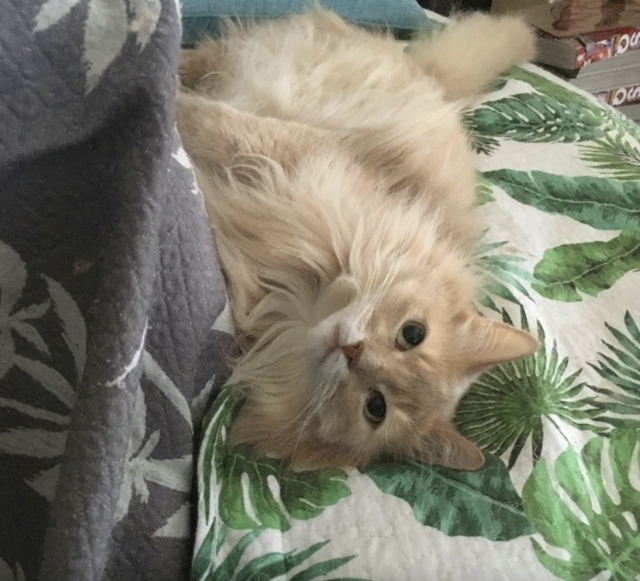 The cat, named Silk (potentially after the smooth characteristics of a Toyota straight-six), was recently diagnosed with a potentially fatal gastrointestinal condition, feline infectious peritonitis (FIP). The veterinary bills started to stack up for the treatment, reaching ¥2 million ($24,400 USD). At that point Silk’s owner, who goes by Leiz, decided to raise money by reluctantly auctioning off his 1989 Toyota Supra, which he’d owned since 1994. 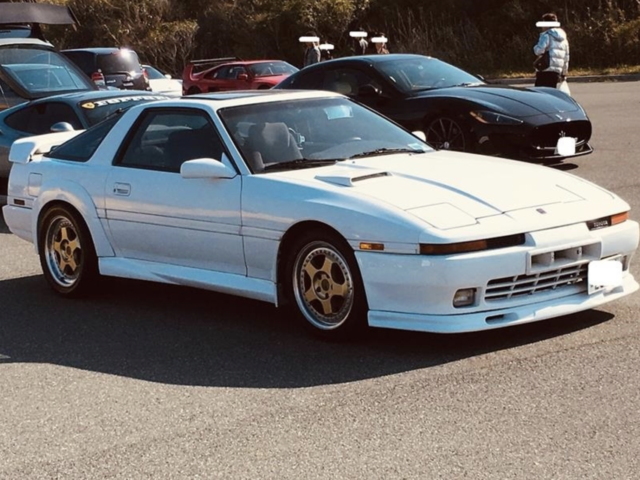 Curiously, the Supra is a LHD model, which he purchased from a friend of his who had been studying abroad in the United States and brought it back to Japan with him when he returned home. It’s a California car with a custom ASC sunroof rather than the trademark Sport Roof, and features a who’s who of 90s tuning companies: Abflug, HKS, Zeek, OZ, and more. 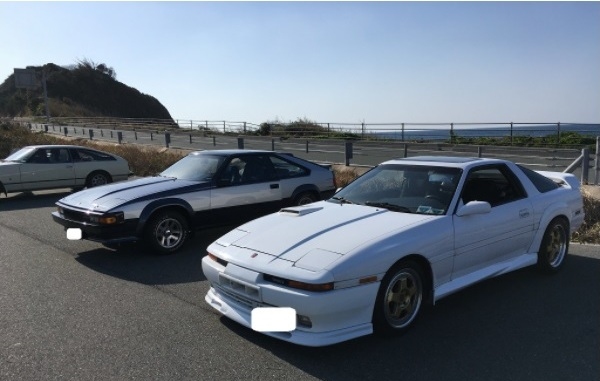 “I had no intention of selling the car, but on May 7,  my cat was diagnosed with FIP, with a fatality rate of almost 100 percent,” Leiz explained in the auction listing. A 26-year old named Yuto happened to come across the auction, posted it to his Twitter account, and started a crowdfunding page for Leiz. The information spread like wildfire, with over 32,000 retweets.

When Japanese news site Withnews reported on the story with a link to the auction, comments of encouragement and support flooded the auction page’s “questions to seller” section. An incredibly moved Leiz answered each one individually. 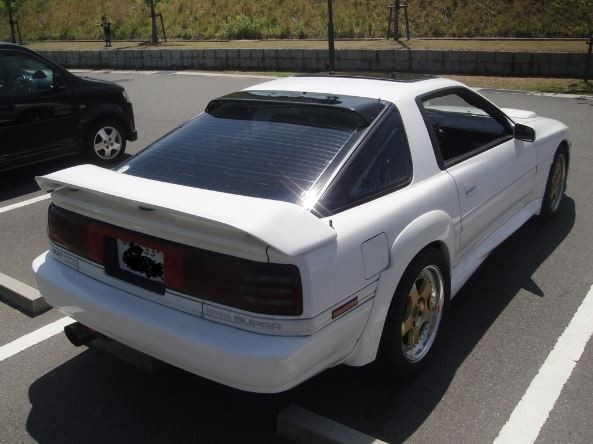 A turning point occurred on May 15, the ending date of the auction. An Osaka resident who goes by Masakoba offered to check out the car, and as long as it was in good condition, offered to purchase it immediately for the listed price. The reason? “I have a cat of my own,” sympathized the buyer, “and it must be so hard for you right now.”

Leiz offered a discount due to small cosmetic imperfections, but Masakoba politely declined and not only paid the asking price, but also threw in an additional ¥100,000 ($920 USD) to help with the veterinary expenses.

Then came the kicker. Masakoba said he would pay for various restoration costs to bring the Supra back to its formal glory. Then Masakoba, who owns a construction company, said he would build a temperature-controlled garage to house the Supra on his office property. The goal, he decided, would be to keep the Supra shielded from the sun and restore the sun-damaged seals of the overseas-made ASC sunroof.

See, not only does he love cats, but Masakoba also loves cars, as evidenced by his fleet, which includes a Nissan Fuga HV, Lexus SC430, AW11 MR2, and Toyota MR-S. He also has a KE10 Corolla Sprinter undergoing restoration. 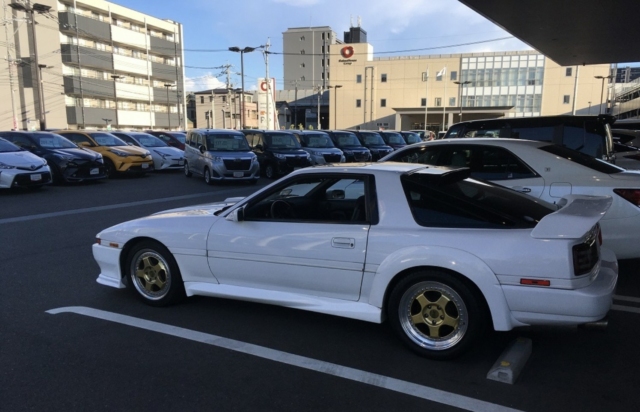 Masakoba’s generosity kept coming. “I’ll clean your Supra up, and store it like a decoration,” he told Leiz. “Once Silk-chan’s treatments are done, please buy it back from me for the same price you sold it to me.”

Amazingly, Masakoba’s plan all along was an interest-free loan, while improving the Supra while it was under his care. Furthermore, he’d be postponing restoration of his own Corolla Sprinter while caring for Leiz’s Supra. You couldn’t be make up a better story. Both gearheads are coincidentally the same age and both live in Osaka. 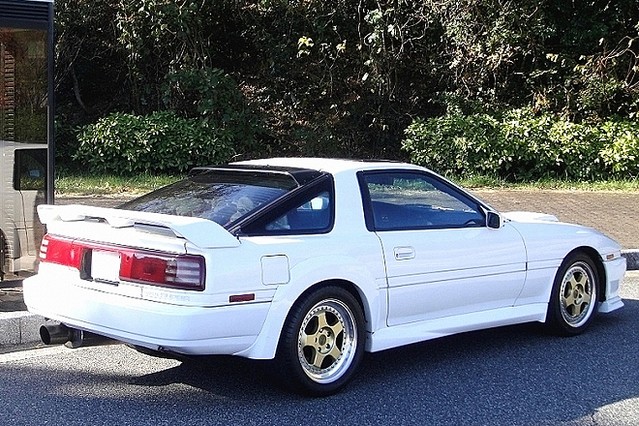 At this point, we should just acknowledge that Masakoba must be some kind of saint. “Think of me as a friend who likes the same car that you do,” Masakoba told Leiz. “I’m not far from your home, and when you miss it, come by to visit, and take it out for a spin.”

On his blog, Leiz wrote that he could not adequately express his overwhelming appreciation. And, with the money from the “sale” Leiz was able to start Silk’s medical treatments. Apparently, both Silk and the Supra have some additional lives left, thanks to Masakoba-san. Now if you’ll excuse us, we have to go see who’s chopping those onions.