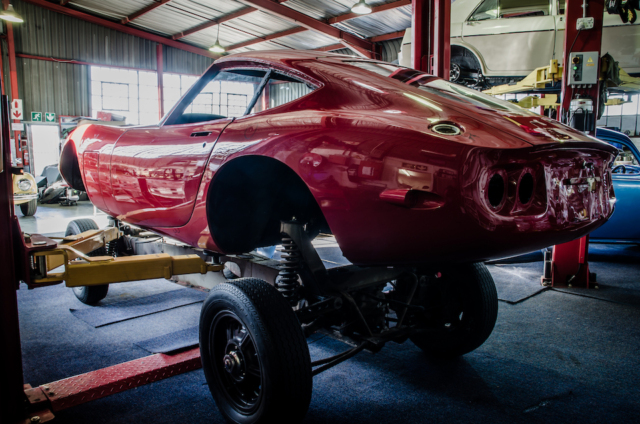 Toyota of South Africa has officially started restoration of a 2000GT. Only 351 hand-made examples were built, inclusive of pre-production models, and of those just three were originally destined for South Africa. The subsidiary calls it a complete nut and bolt restoration, and will be documenting the progress on its website. 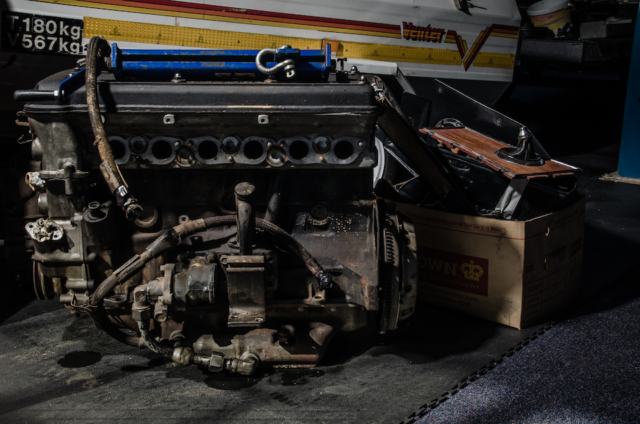 According to Toyota South Africa, of the three 2000GTs imported to the country two were originally painted Pegasus White (chassis MF10-10131 and MF10-10206). The car undergoing restoration, chassis MF10-10207, left the factory finished in Thunder Silver. As you can see, however, the car is currently red. 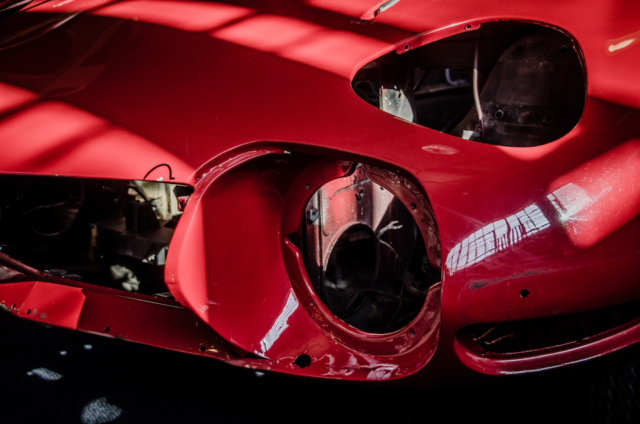 They don’t explain how it got to its current state, but note that it’s been in their possession for several years. Whoever painted it red did a fairly thorough job that likely required a pretty full disassembly. We hope that Toyota plans to return the car to its original color. 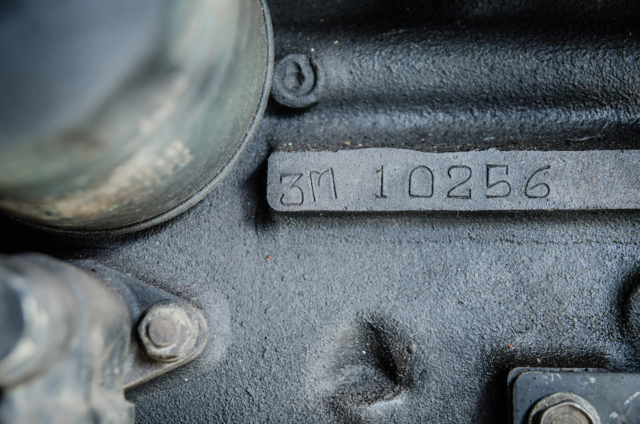 According to the book Toyota 2000GT: The Complete History of Japan’s First Supercar by Shin Yoshikawa, this car’s build date was May 29, 1968. Purists will be happy to know that even after 53 years, it has not been separated from its original 3M engine, block number 10256. When complete it will indeed be a numbers matching car. 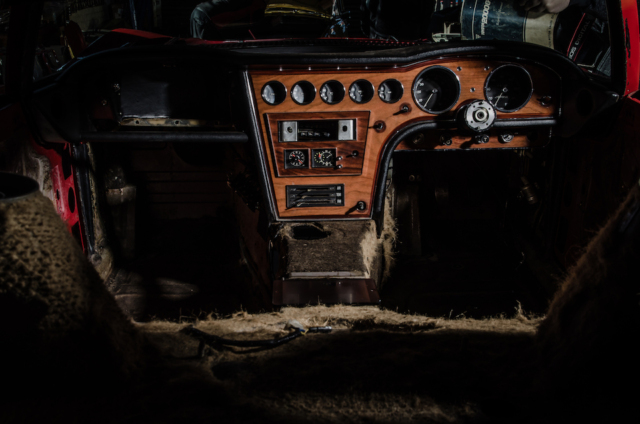 The bulk of the restoration work will be conducted by a father-son shop called Generation Old School in Gauteng. Toyota South Africa says they have restored everything from Volkswagens to American muscle cars. Work began in 2020, but the first installment, including these photos, were only released this month. 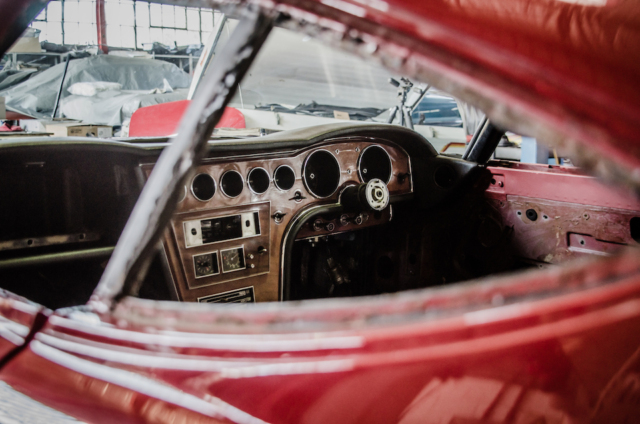 Toyota South Africa says that the impetus for the project was the announcement last July that  the Aichi mothership, that the company’s Gazoo Racing division would finally begin remaking restoration parts. It’s part of Gazoo’s Heritage Parts Program, which, despite challenges, also included parts for the A70 and A80 Supras. 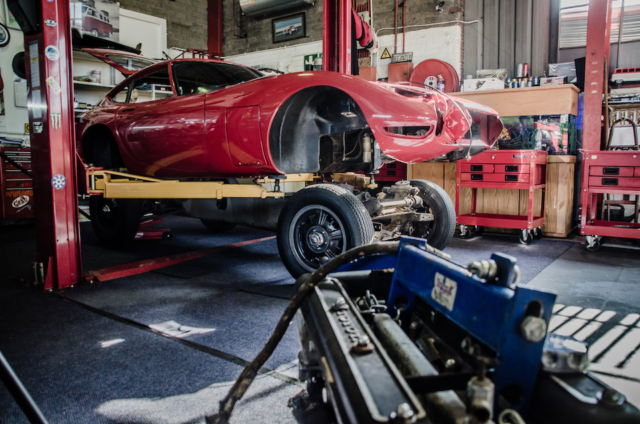 This isn’t the only official 2000GT restoration happening. Last November, many miles away,  Toyota Australia announced that they would also begin restoring one of nine 2000GTs imported there. That one was a lot more far gone, having received a V8 engine and other modifications during its life. It’s great to know Toyota will have many 2000GTs around the world for people to see, and we look forward to seeing the next installment of the restoration. 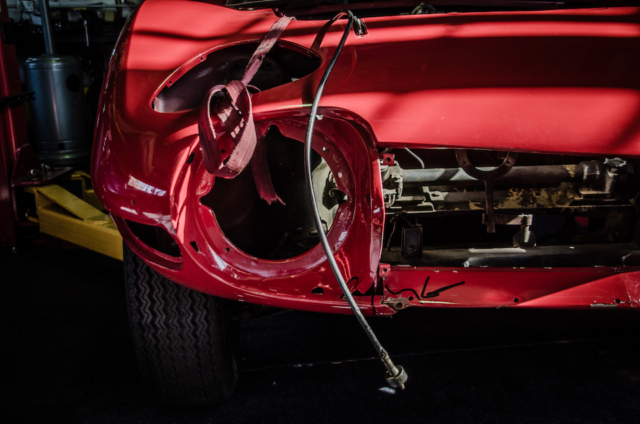 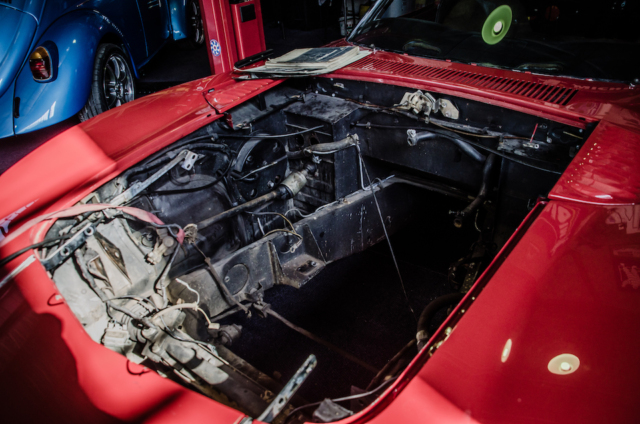 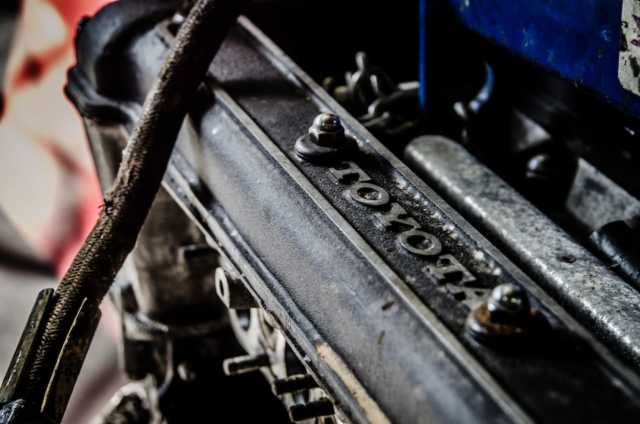 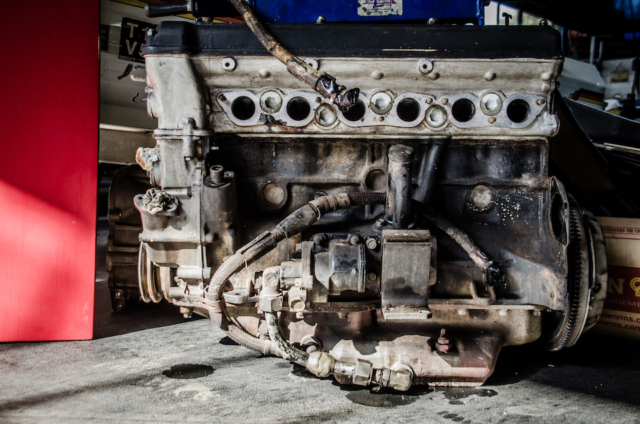 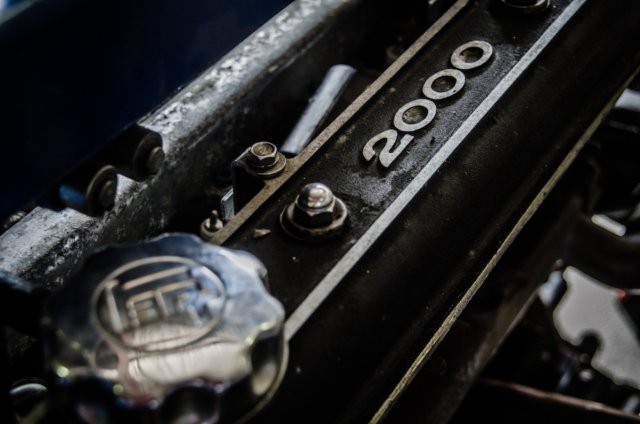 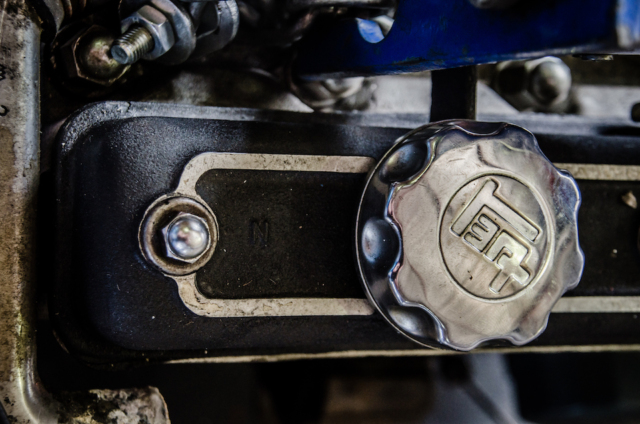 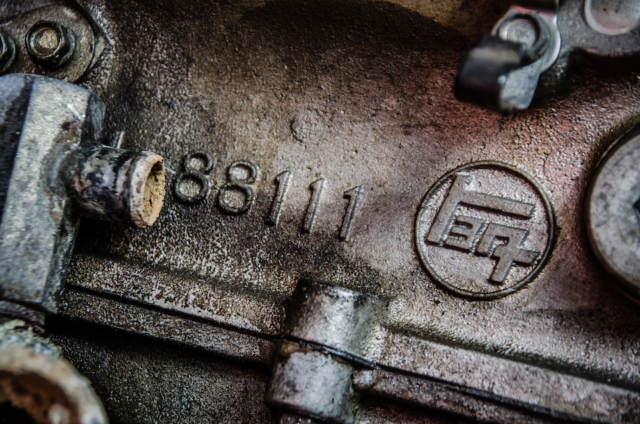 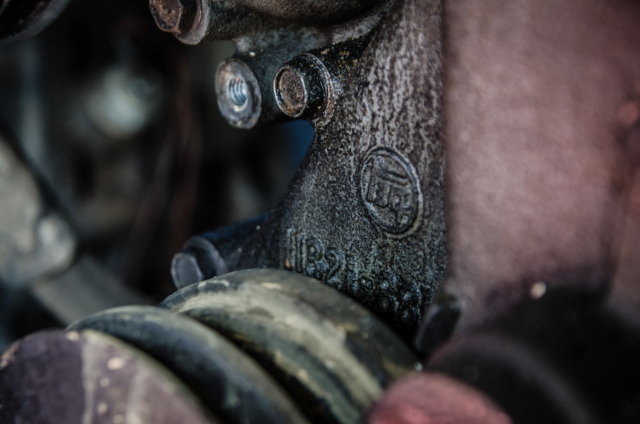 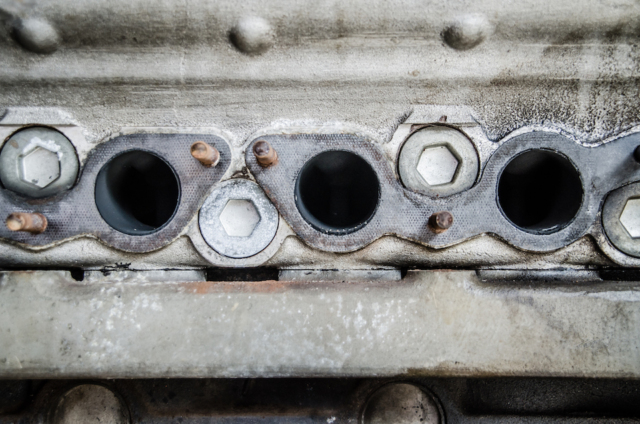 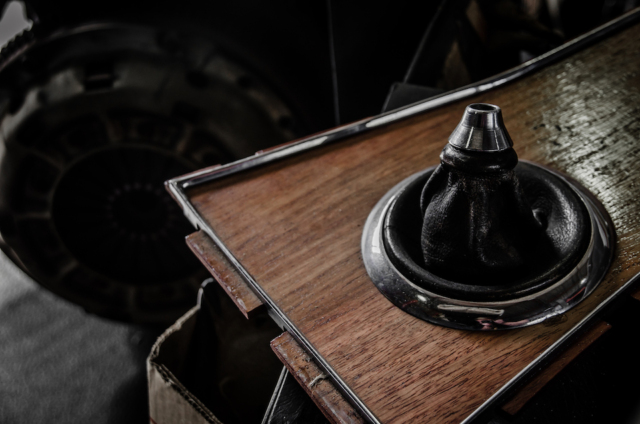 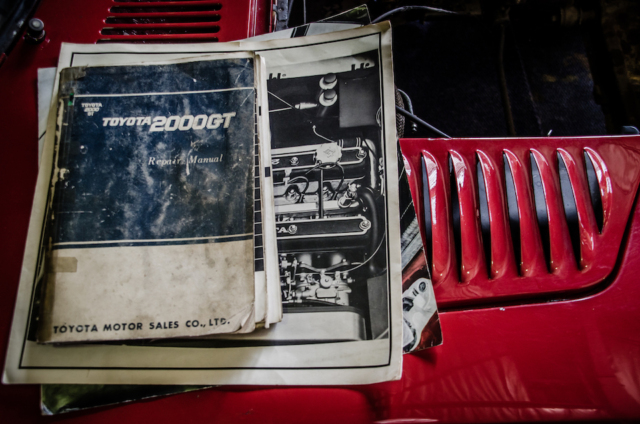 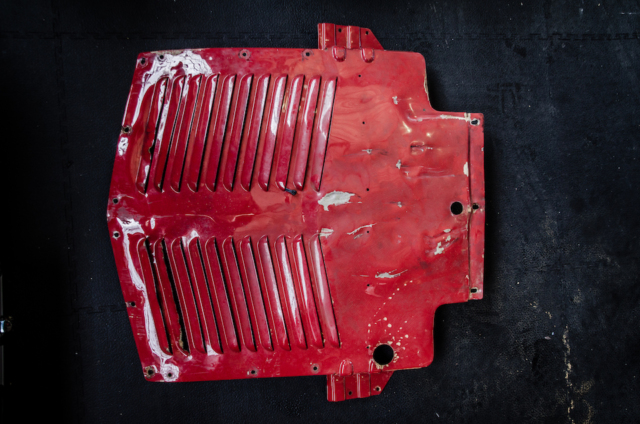 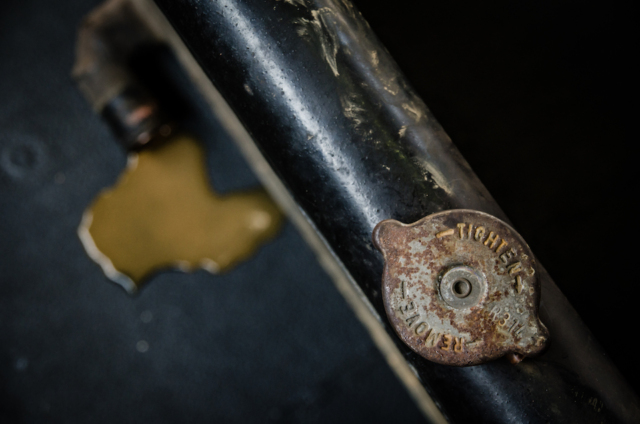 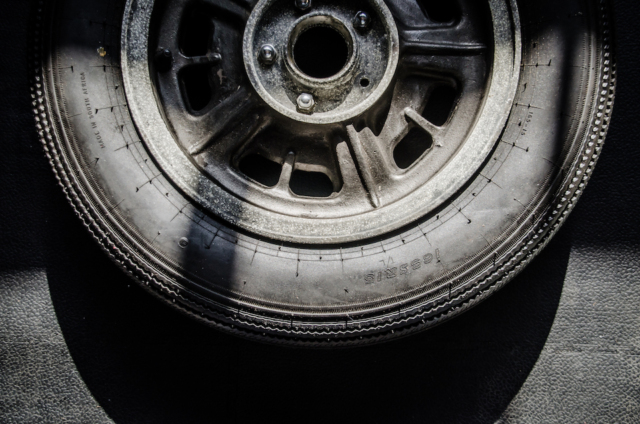 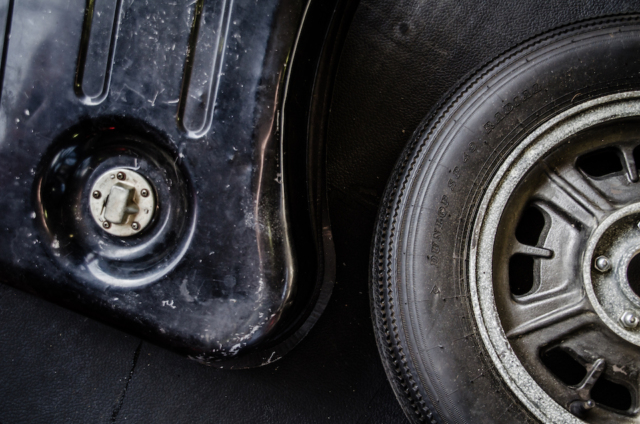 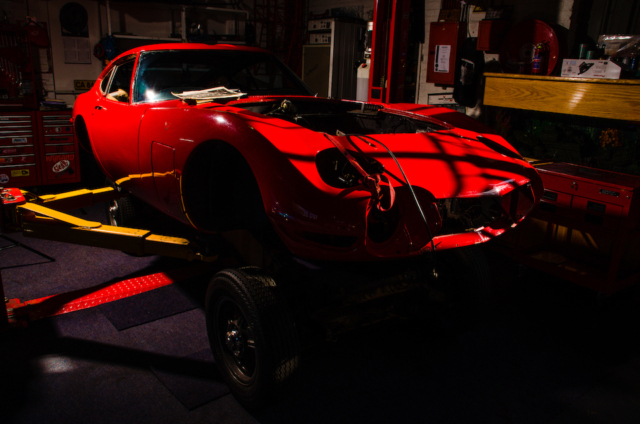 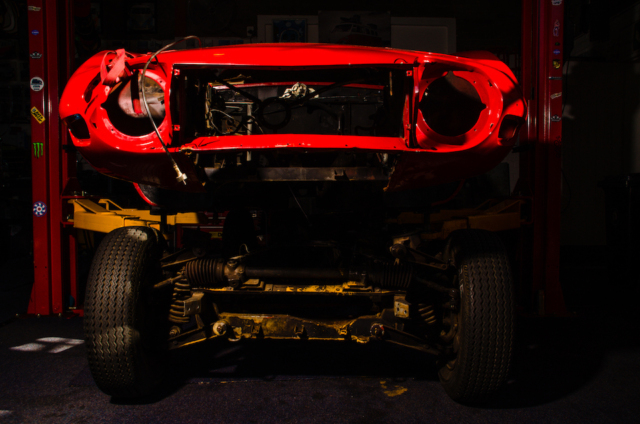 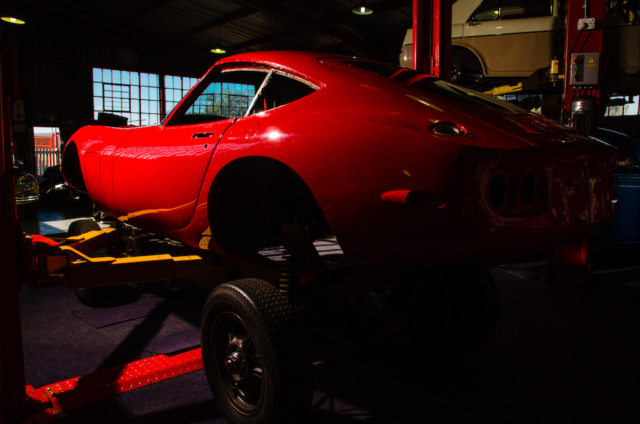 permalink.
This post is filed under: Restoration and
tagged: 2000gt, toyota.

5 Responses to Toyota South Africa is officially restoring a 2000GT