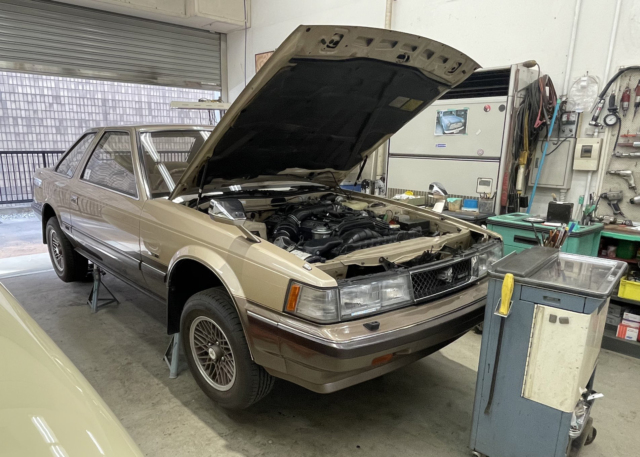 After thoroughly restoring two iconic Nissans, the restoration pit at the Toyota’s MegaWeb showroom in Tokyo has finally taken in a car from the home team. The car in question is an 1981 Toyota Soarer 2800GT, resplendent in a two-tone gold over brown. However, the car isn’t undergoing a full restoration at the hands of Toyota’s expert technicians. It’s really more of a pit stop. 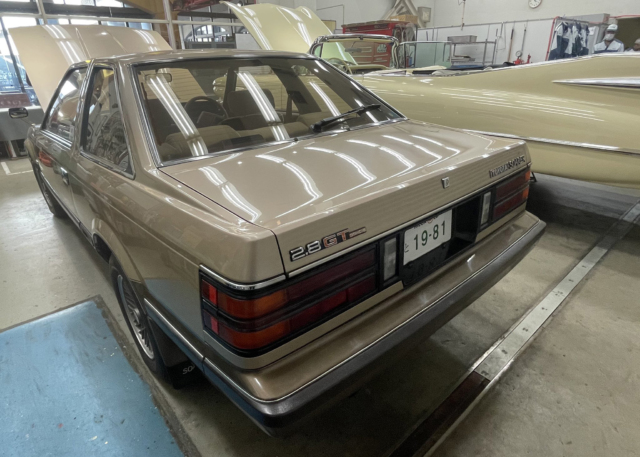 According to Toyota, the MZ11 Soarer was experiencing a fuel issue with the luxury coupe’s straight-six. They didn’t say what the culprit was, but we wouldn’t be surprised to find a less-than-smooth petrol delivery in a car that spends most of its life sitting in a museum. 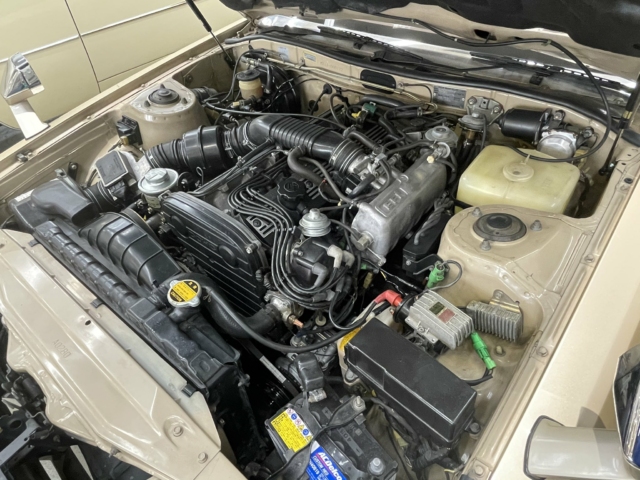 The 5M-GE motor is essentially identical to the one you might find in a Toyota US-spec Cressida or Celica Supra, minus a bunch of emissions equipment and associated vacuum lines. After spending a few weeks in the pit, the technicians were able to fix the problem and send the MZ11 back on its way. 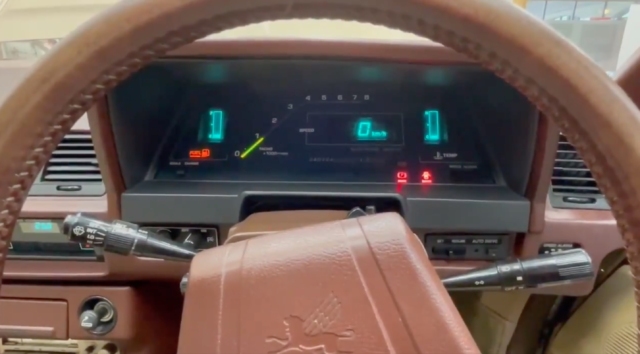 Upon finishing, the technicians gave the engine a little rev. The digital dash looks quite similar to that of an X60 Cressida’s, just with the fuel and temperature gauges moved around. As it revved, the techs commented on how responsive the “piro piro” was. That’s Japanese for a party favor noisemaker blower, a reference to the digital tachometer’s light bar’s extension and retraction movement. 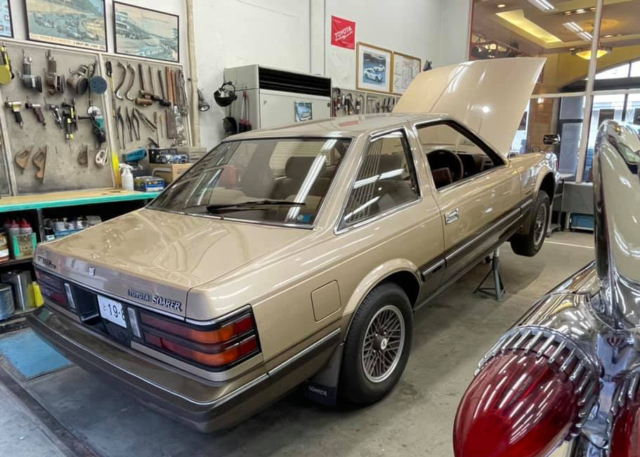 The technicians at MegaWeb have been busy with nut-and-bolt restorations of an R32 Nissan Skyline GT-R and a 510 Nissan Bluebird SSS Coupé. Perhaps the message here is that Toyotas don’t need as much fixin’ as those darn Nissans from down the street in Yokohama (we kid, we kid). Once the Soarer left, work continued on its garage-mate 1959 Cadillac, while a 1957 Volkswagen Beetle soon took its place.

permalink.
This post is filed under: Collections and
tagged: Megaweb, soarer, toyota, z10.