Toyota MegaWeb showroom demolished; to be replaced with sports arena 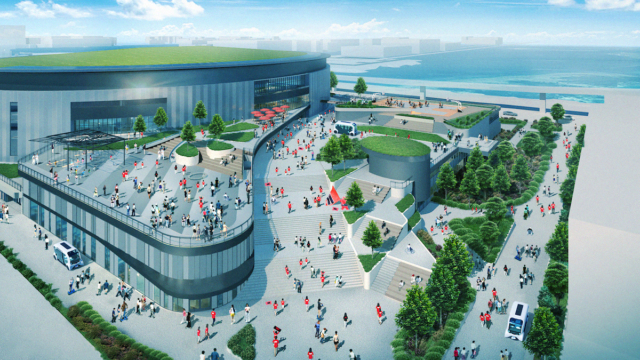 Yesterday, August 31, was the final day for the Daikanransha, the 377-foot ferris wheel that was one of the many attractions by Toyota’s MegaWeb showroom. When it opened in headier times in 1999, it was the tallest ferris wheel in the world, a forecast of the good times to come. Now the final vestige of Tokyo’s hub for all things Toyota will close for good just as Toyota announces its plans for MegaWeb’s replacement. 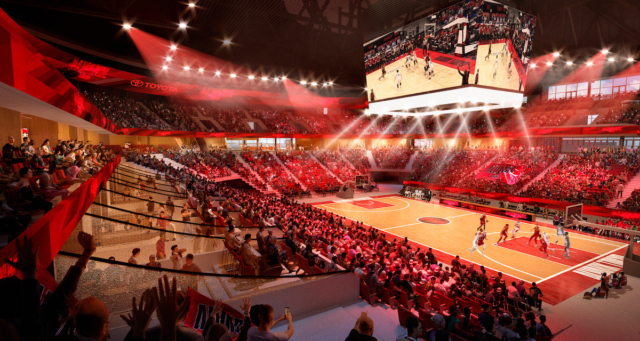 On August 29 Toyota announced that MegaWeb would be replaced with the Tokyo A-Arena, a basketball stadium. The 10,000-person arena will be home court to the Toyota Alvark, a baseketball team owned by Toyota. The facility is expected to be completed by fall of 2025 and will not have an automotive focus or theme. 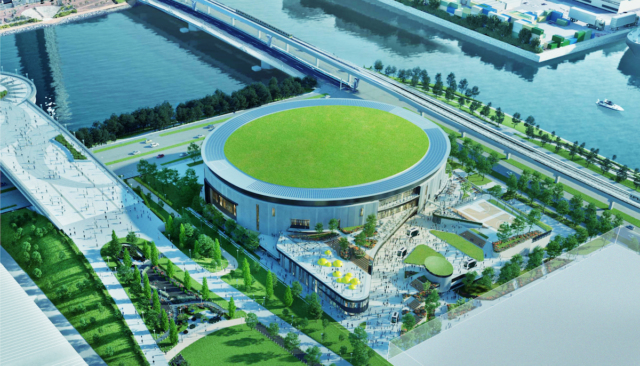 MegaWeb closed last December, along with the nearby History Garage display of classic cars and restoration shop. The cars will be transferred to other Toyota properties, possibly the new museum at Fuji Speedway, and managed by the Toyota Automobile Museum.

A video of a final ride on the Daikanransha taken yesterday shows that demolition of MegaWeb is largely complete. The barren area at 0:18 on which construction vehicles are gathered is where the showroom once stood.

The removal of the Daikanransha also means that the view from the Shuto (21:43 in video above) as you cross Tokyo Bay will forever changed. The light patterns on the wheel’s spokes were always a dazzling landmark during night drives across the capital city. Once there were two enormous Toyota showrooms in Tokyo; now there are none.

permalink.
This post is filed under: News and
tagged: Megaweb, toyota.

3 Responses to Toyota MegaWeb showroom demolished; to be replaced with sports arena