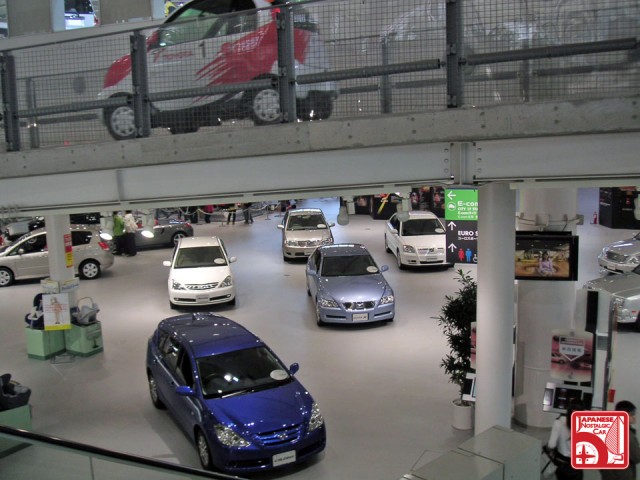 As we reported back in July, Toyota’s Megaweb showroom in Tokyo will be closing for good at the end of the year. If you wanted to see it, though, there was a slight hitch: the showroom had already closed, as part of a COVID-19 lockdown, and it was unknown how long the pandemic-related closure would last. Luckily, Megaweb opened back up over the weekend, making it possible for those in Japan to see it one last time before it’s gone for good. 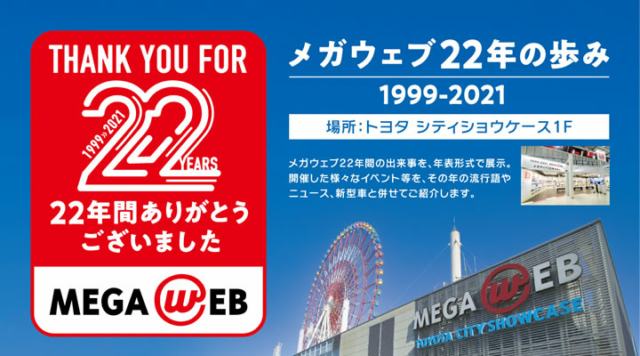 It would have been sad if Megaweb went away before anyone could see it again. Now that it’s open, however, preparations are taking place to wind down the facility. A thanks campaign is in effect, as is the custom in Japan when a long-serving institution is ending. Seeing the “Thank you for 22 years” logo does seem a little bittersweet.

As part of the farewell, Megaweb has put up a timeline showing significant happenings since its opening in 1999. It’s hard to believe how much the automotive landscape has changed since then. Back at the start, Toyota was still making cars like the seventh-gen Celica and Toyota MRS roadster. Hell, even the A80 Supra was still in production in Japan. 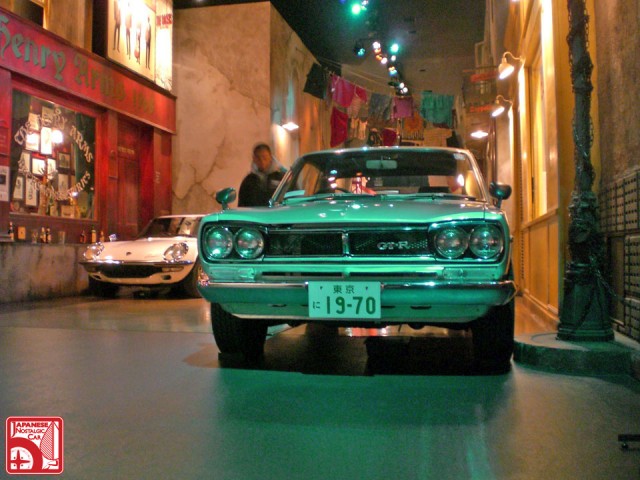 There were plenty of interesting small cars as well, from the Will Vi to the Caldina Turbo wagon to the Verossa sedan. Megaweb reopens with GR exhibit that includes the new J300 Land Cruiser GR Sport and the GR Yaris.

There are three months left to go. Unfortunately, unless you’re living in Japan it’ll be quite difficult to get there. The country’s quarantine rules make vacation travel rather difficult, though over the weekend those rules were slightly relaxed. Hopefully this gives those who have never seen the showroom a chance to visit before December 31.

permalink.
This post is filed under: News and
tagged: Megaweb, toyota.