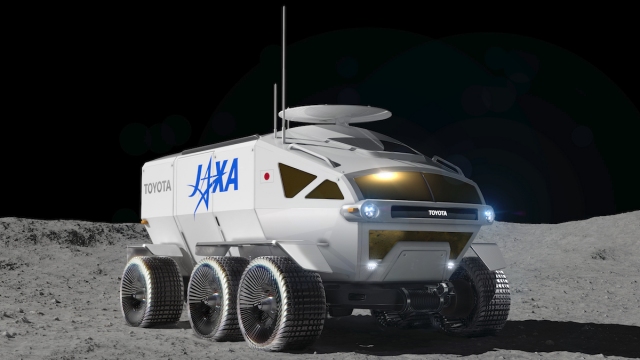 With its legendary ruggedness and durability, the Toyota Land Cruiser has already overcome the roughest terrain on all seven continents on Earth. Now, Toyota has set its sights on a new frontier for the Cruiser to conquer: the moon. The Big T, partnering with JAXA, the Japan Aerospace Exploration Agency, is developing a rover for extraterrestrial expeditions, and they’re calling it the Lunar Cruiser. 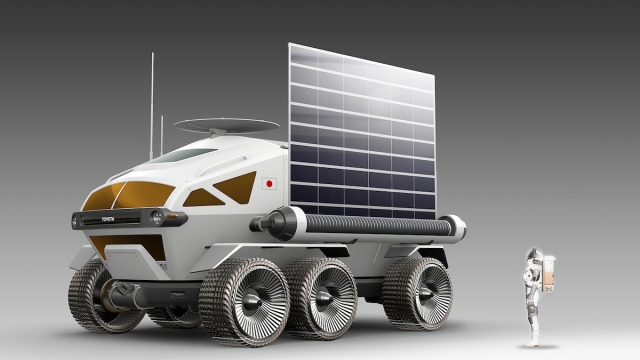 Not only does it have the name, but the front design features a wide grille and round headlights that pay direct homage to the FJ40 Land Cruiser. The motif has been used before, on the FJ Cruiser SUV, itself a tribute to the classic Cruiser. That’s where the similarities end, though. The Lunar Cruiser will have a range of 10,000 km (approximately 6,200 miles) using a fuel-cell electric drivetrain. It seats two occupants but could accommodate four in an emergency. And it has, you know, six wheels. 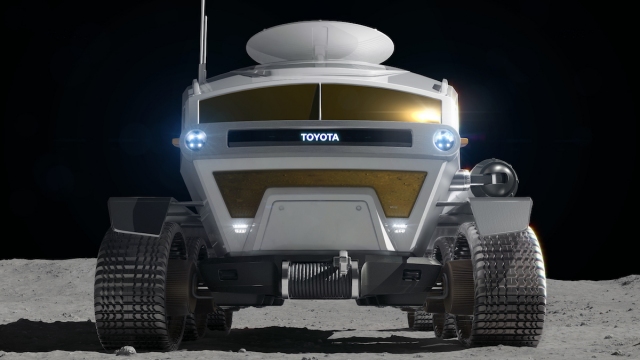 Work on the Lunar Cruiser began on July 1, 2019, in a new department within Toyota named Lunar Exploration Mobility Works. The schedule calls for a 1:1 scale prototype to be built in 2022. By 2024, they hope to have a flight model designed and an engineering model built. If everything goes according to plan, a full-fledged flight model would be tested around 2027, with the actual launch taking place in 2029. 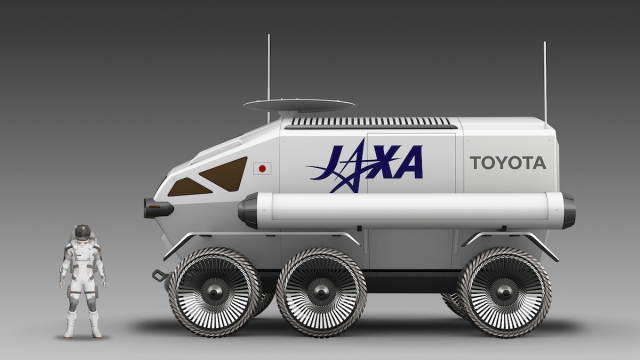 “The rover will be used for missions to explore the moon’s polar regions, with the aim both of investigating the possibility of using the moon’s resources ― such as frozen water ― and of acquiring technologies that enable exploration of the surfaces of massive heavenly bodies,” said a Toyota spokesperson. 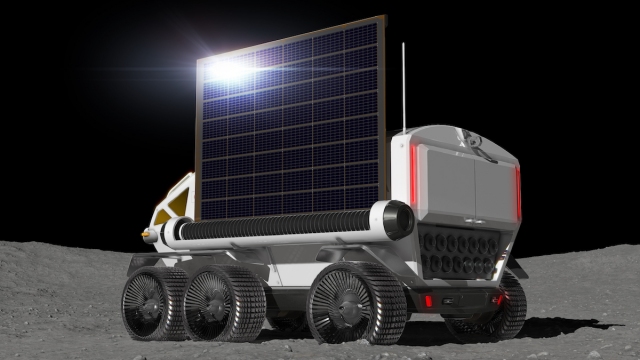 The last time there was a car on the lunar surface was when NASA deployed its moon buggy in 1971-72, or around the time the real FJ40 was in its prime. Unlike those vehicles, though, the Lunar Cruiser will be pressurized, so occupants will theoretically not have to wear a space suit inside it. According to  Toyota, one of the key principles of the Land Cruiser was “Come back alive,” which is a good rule of thumb for a space mission.