Why Toyota Land Cruisers are the best, according to the man who literally wrote the book on crossing the Sahara Desert 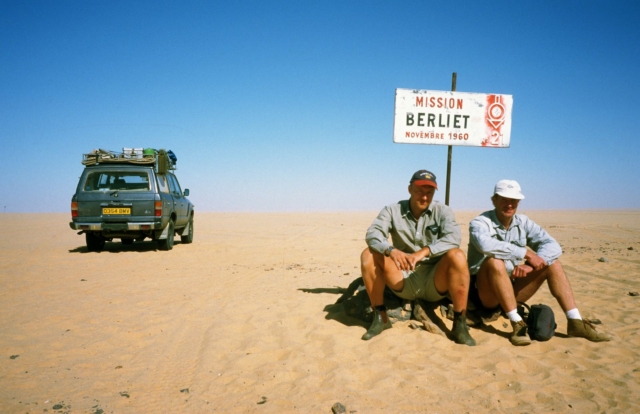 Chris Scott has completed over 50 overlanding expeditions and is an expert on crossing the Sahara Desert. He’s authored several books on the subject. He made his first trip into northern Africa on a motorcycle in 1983. Since then he’s traveled all over the world in motor vehicles. Scott’s weapon of choice for navigating the harshest regions on the planet? The Toyota Land Cruiser. 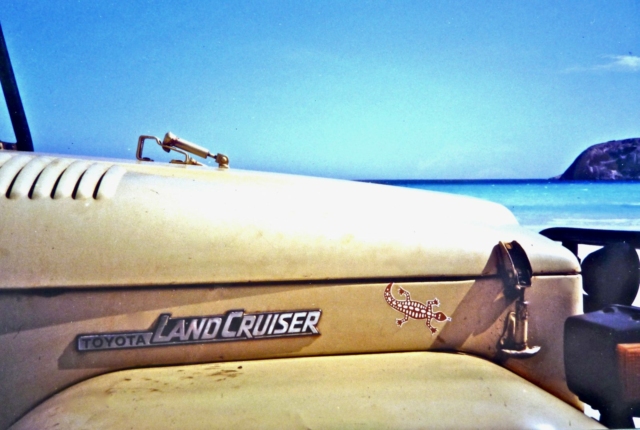 Scott has written books such as Overlanders’ Handbook, Adventure Motorcycling Handbook, Sahara Overland, and more. In an interview with Toyota UK, Scott noted a few of his most memorable rigs. One was a diesel 60-series that he took through Mauritania, Libya, Morocco, and other countries, racking up half a dozen trips in the Sahara. Another was an FJ45 in which he spent a year driving around in  Western Australia and the Northern Territory.

“They are often over-engineered which means they are incredibly reliable and sturdy which gives you the confidence when traveling through tough terrain,” he said. 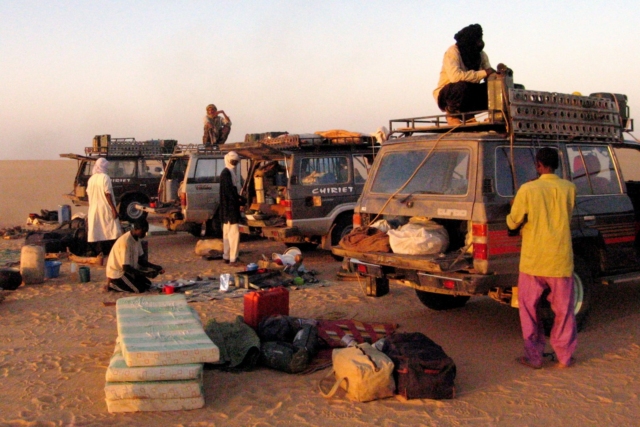 Scott revealed that he wasn’t always a Land Cruiser devotee, but quickly discovered it’s the most trusted vehicle in the world. “I had my Land Rover phase, obviously coming from Britain you naturally think that is the right fit but when you get outside of the UK you realize that the world isn’t entirely dominated by Land Rovers. All over the world, Australia, the Sahara, and developing countries all use Land Cruisers.”

He notes that it’s important to use what the locals do, as it will make things go a lot smoother when you inevitably need some repair work. He recalls that in Algeria in the 90s and 00s, half the cars in town would be J60s, and that OEM Toyota parts were easy to find. 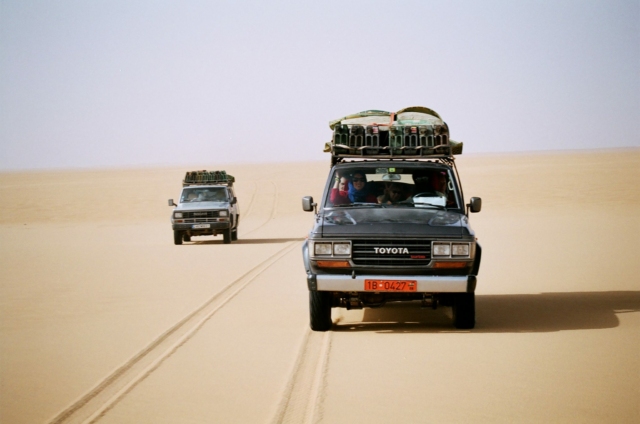 He calls the choice of a Land Cruiser a “no-brainer” and prefers what are now considered classic examples than more modern ones. “Older and simpler are key in my book,” he advised.

When preparing to venture into rough terrain, Scott says new tires are the number one item to get. He insists on getting a known brand, preferring Michelins. Punctures are inescapable, he explained, but a quality tire will experience fewer of them. An upgraded suspension is also key, as you’ll likely be lugging around over 1,000 pounds’s worth of supplies, from water and food to fuel. Overloading a suspension that’s not designed to sustain that kind of weight will end up breaking the tie rods. 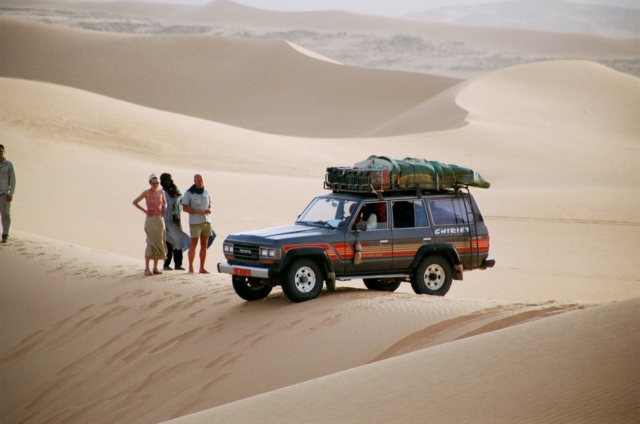 Another nugget points to something enthusiasts of older cars will appreciate. “The more you know, the less you need,” he said. “Reducing your load reduces stress on the vehicle, reduces fuel consumption, and reduces brake and tire wear. Carrying only what you need has benefits all around.”

We’ve heard repeatedly that Land Cruisers are the best, but it’s always good to get confirmation. That’s especially true when it’s from someone like Scott, who has put the vehicles to the test — and come back to tell us about it.

permalink.
This post is filed under: News and
tagged: J60, land cruiser, toyota.

1 Response to Why Toyota Land Cruisers are the best, according to the man who literally wrote the book on crossing the Sahara Desert