The Land Cruiser still carries the enthusiast flag for Toyota 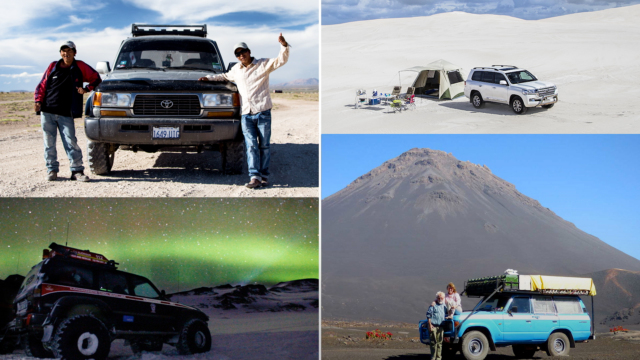 In an age when Toyota’s sports cars are built by other carmakers, Aichi still has one historic world-dominating model that the company will pull out all the stops for: the Land Cruiser. A new generation of the venerated truck debuted on June 10, marking its tenth iteration, and for the debut Toyota leaned heavily on Land Cruiser history, enthusiasts, and clubs to make it statement. That part should be of no surprise, and while it says a lot about the Land Cruiser’s place in Toyota’s family tree, it says even more about cars like the Supra and 86. 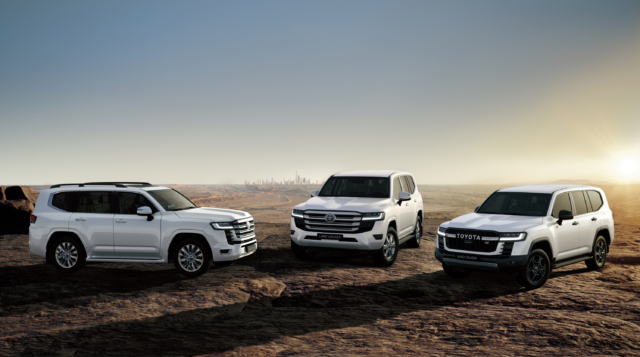 First off, it should be said that the 300-series Land Cruiser, or LC300, is not coming to America or Europe. Toyota will discontinue its longest continuously selling model in the US after 2021. However, the pretty well-established rumor is that the LC300 will come to America in a slightly altered form as the next Lexus LX. Toyota USA has crunched the numbers and believes that Americans are more willing to justify the Land Cruiser’s price tag if it has a luxury badge attached to it. 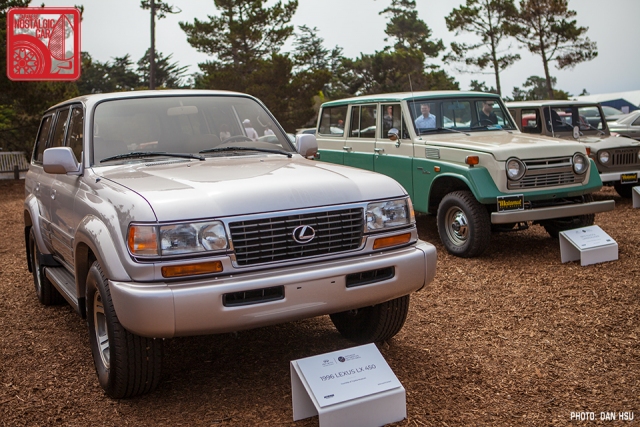 As usual, that seems to fall a step behind what’s happening in the enthusiast community. There, the 80 and 100-series Land Cruisers are actually selling for more than their Lexus counterparts. For those that know what’s what, the globally renowned Land Cruiser name carries more weight. But who are we to argue with Toyota’s well-paid consultants and beancounters? 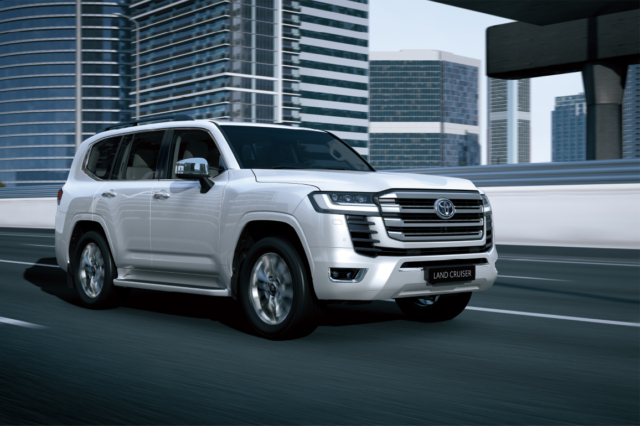 In any case, there are a couple of big changes arriving with the LC300. First, there will be no more V8. The only engines available will be a 3.3-liter diesel V6  a 3.5-liter gasoline V6. Both are twin-turbocharged, and eclipse the current 4.7-liter V8’s 381-horsepower, 401 lb-ft output. For the record, the gasoline V6 makes 415 horsepower and 480 pound-feet of torque, while the diesel V6 churns out 309 horsepower and 516 lb-ft.

Some outlets have met this news with consternation, but we’re here to remind you that the best generations of Land Cruisers all came with 6-cylinder engines. True, they were inline, but as we discovered in our interview with Supra chief engineer Tetsuya Tada, Toyota no longer has factories to make its own straight sixes. Besides, we are of the opinion that it’s preferable to have a Toyota-built V6 than an outsourced inline-6. 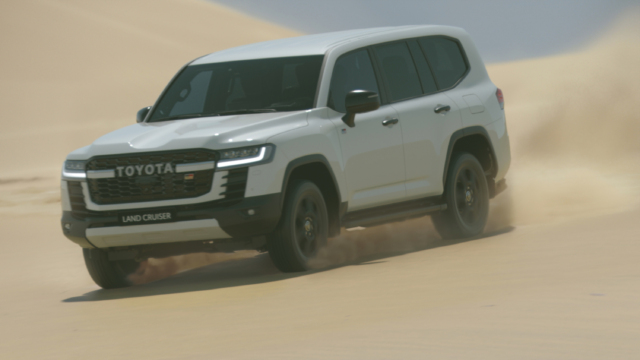 The other news is that there’s a top-tier GR Sport trim level will be appearing a few months after the initial LC300 launch. If the rumors prove true, it will serve as “less is more” performance version, deleting the VDIM vehicle dynamics management software, active stabilizer suspension, and optionally, the sunroof. Front and rear locking differentials as well as Toyota’s KDSS system become standard, and the wheels return to an 18-inch diameter with larger off-road tires, replacing the 20-inch luxury rollers. 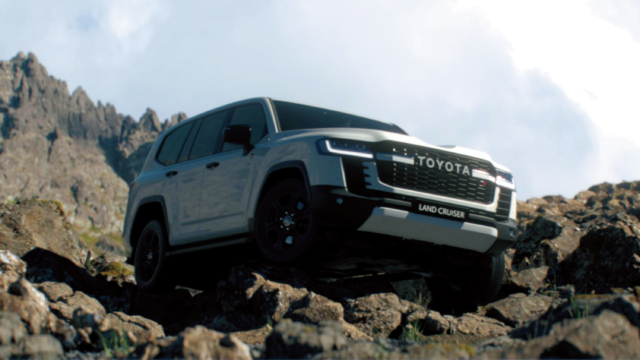 This is key for US enthusiasts, because it has been rumored that the 2022 hiatus for the Land Cruiser could be temporary. If it returns, they say, it could be a decontented off-road version that should help reduce cost and orient the Land Cruiser towards hard-core four-wheelers while the Lexus LX gives customers all the bells and whistles.

What impressed us most about the Land Cruiser’s debut, however, is that you can truly feel how important the car is to Toyota, and how much Toyota values its enthusiasts. It starts off with an opening message from owners around the world, explaining how the Land Cruiser is the weapon of choice for going anywhere, as well as coming back from it.

“Land Cruiser, the car the world trust with its life,” says CEO Akio Toyoda, perfectly summarizing the LC ethos. It’s honestly a better slogan than the actual one, “Forged with passion and every terrain… promises to take you everywhere.” However, it’s great to see Toyota include Land Cruisers of every generation, and owners of every stripe.

The full premiere video, which includes the videos above, along with additional footage, really brings the point home. It’s centered around the Middle East, where the Land Cruiser is as seen as an aspirational but attainable vehicle like the Corvette. But it quickly spans the planet with testimonials from dealers raging from Russia to Australia and Land Cruiser club presidents from every corner of the globe. There are accounts from multiple engineers who worked on the project and Dakar Rally champ Akira Miura, who helped in LC300 development test drives. 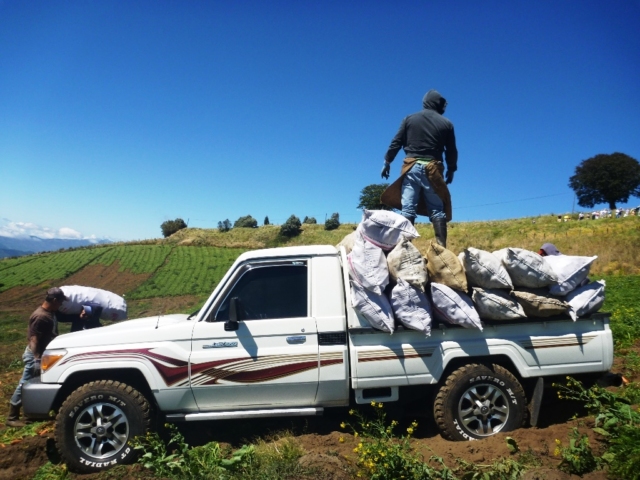 These things were noticeably absent from the launch of the Supra. It kind of makes sense, since Toyota didn’t do the heavy lifting with its development. We all know that the Supra has a huge following, even if it doesn’t extend to every nook on Earth. We shall see what the launch of the next 86 brings, as the original was launched in the U.S. as the Scion FR-S and thus had a bit of a disconnect with the AE86 it’s named after. It’s clear, though, that if Toyota puts its mind to it, they can create a worthy successor to a storied model, and launch it with the respect it deserves.