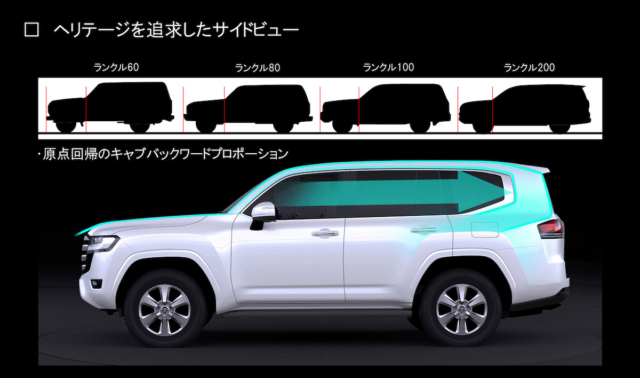 Releasing a car with impossibly high expectations on it can be a daunting task. With so much heritage to go on, the J300’s development team did not have an enviable task when they set out to develop the latest Land Cruiser. Toyota has been offering unusual transparency into the development process of the J300, having recently published a series of design sketches and videos of driving comparisons between the J300 and the outgoing J200.

The most notable thing, to JNCers at least, about the design sketches comes in the way past models have informed the design of the J300. From the side view, the new silhouette has a distinctly cab-backward profile that can be traced back to the 1980 J60. The short front overhangs and reduced rear mass hearken back to that generation as well.

Another illustration shows the evolution of the Land Cruiser’s “face”.  The headlights have been moved up to avoid damage, and the grille made larger to accommodate the massive radiator area needed. We don’t see the resemblance to the older Cruisers in this case, but the evolution does seem natural.

Some of the ideation sketches from the planning stage early on in the design process are downright sci-fi. There’s one version that almost looks like what would happen if someone decided to remake the Isuzu Vehi-Cross for today. Another one uses the theme of an ingot hewn from solid steel to provide a feeling of durability and strength. We like the fact that the old school Helvetica “TOYOTA” logo made it to the production in the hard-core GR Sport variant.

Speaking of the GR Sport, Toyota has also released a video showing how the J300 drives compares to the J200. Not only is the new one 200 pounds lighter than the outgoing model, but the suspension has been improved upon so that loses less contact with the ground at as it articulates. It provides a smoother ride overall, and even the brake pulsing of the hill descent control has been greatly reduced.

In the video of the J200 and J300 comparison, they put Juichi Wakisaka behind the wheel. Funnily enough, no mention of his credentials are made, but Wakisaka is a three-time JGTC and SuperGT champion who notably nabbed the overall win for the Esso Ultraflo Toyota Supra in 2002, the year the A80 was discontinued in Japan. Back in 2018, he tracked down an unmolested A80 Supra Turbo and bought it on the day the A90 was released.

It’s a bit humorous watching someone used to road racing driving a dedicated off-road vehicle. He definitely approaches it with a humble novice’s point of view, even though the man is an expert driver. After that, Toyota’s primary Dakar Rally driver Akira Miura takes the wheel much more confidently while Wakisaka continues his commentary from the back seat.

In any case, it does seem like the J300 has improved on its predecessor in significant ways. It’s too bad we won’t get to experience that first hand, as Toyota USA will no longer sell the Land Cruiser after this year. There are rumors of a deluxe J300 Lexus LX, and possibly a stripped down off-road version (maybe this GR Sport), arriving later, though. 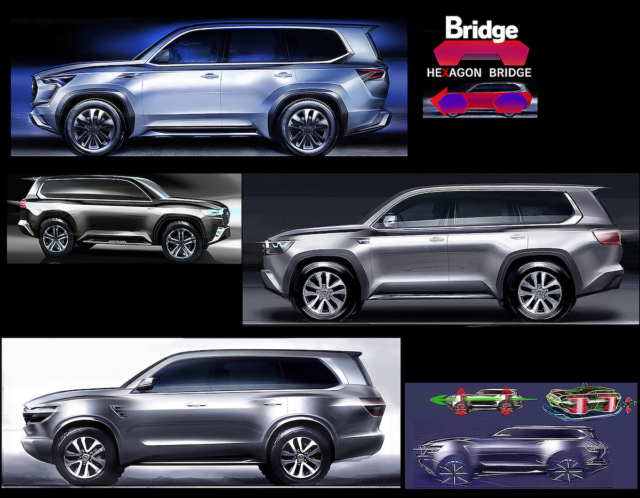 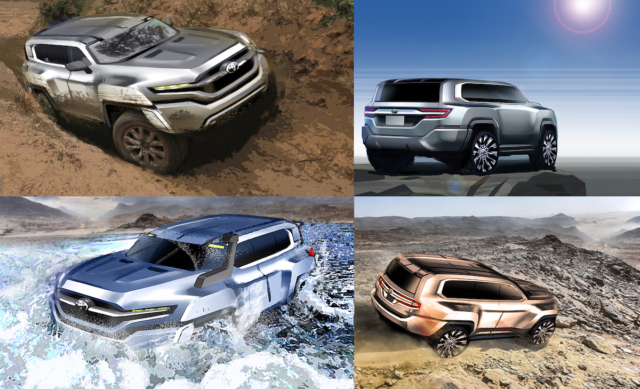 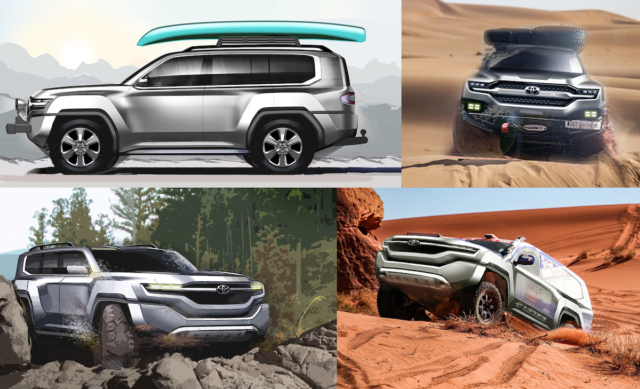 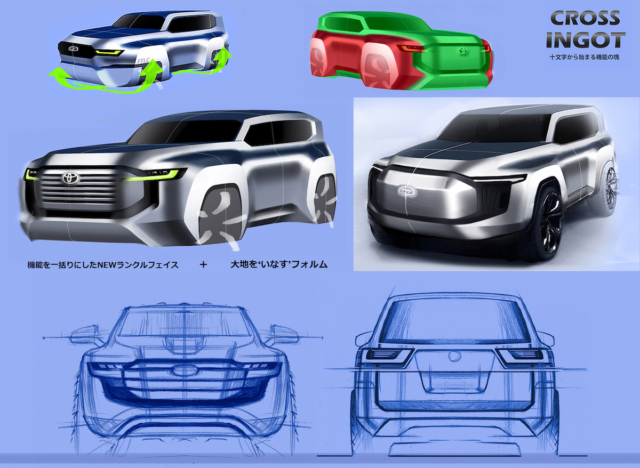 permalink.
This post is filed under: News and
tagged: land cruiser.