Toyota FT-86 II Concept to be Revealed in Geneva 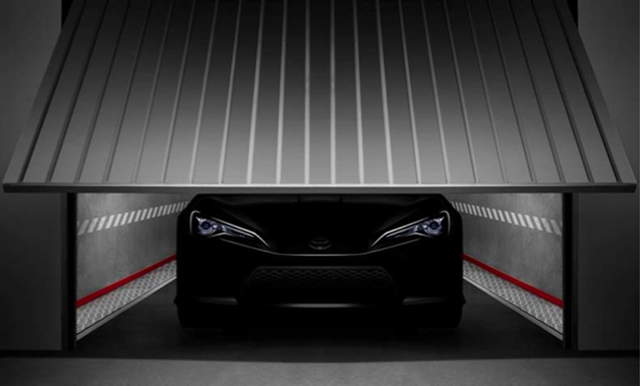 You know the drill. Lightweight coupe, FR layout, AE86 reborn. At the upcoming Geneva Motor Show in March, the Toyota FT-86 II Concept will be revealed, one step closer to the production version.

New Toyota concept to hint at next sports car
Brussels — The 2011 Geneva motor show will mark the premiere of a new evolution of the FT-86 sports concept vehicle presented for the first time at the 2009 Tokyo motor show. The FT-86 II concept will give the clearest indication yet of the final design for Toyota’s next sports car. Toyota has over 50 year-long history of creating exciting sports cars, and this new concept embodies the company’s reborn passion for sports car driving.