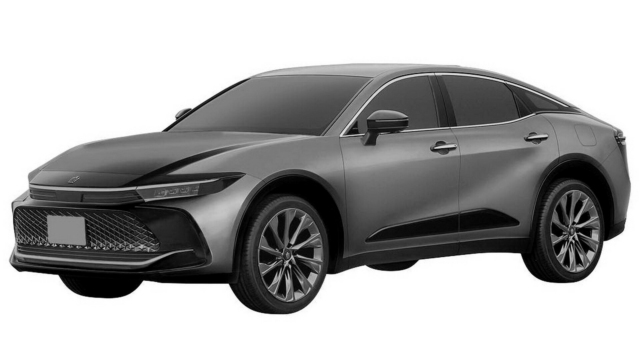 For decades, there has been a particular breed of customer for the Toyota Crown. These buyers were so loyal, dealers could count on them to trade in for each new generation before they had ever laid eyes on the car. Orders closed on the current generation Crown in March, but for the first time these same dealers are reporting that these once steadfast Crown devotees are holding back. Images of the next-generation Crown have leaked, and it seems to have confirmed their doubts. 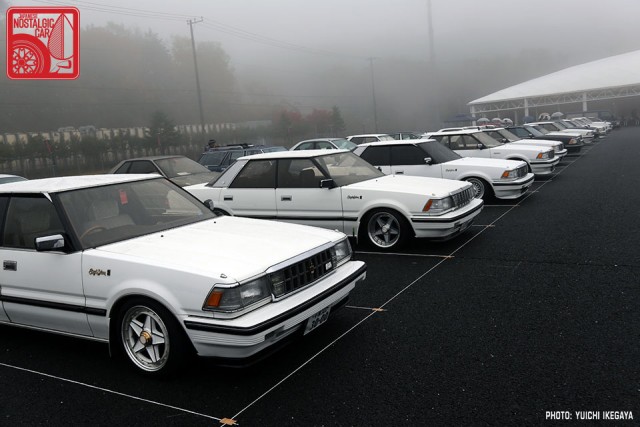 The Toyota Crown has been a staple of Japan’s automotive bestiary for almost 70 consecutive years. Aside from the Land Cruiser, it is the oldest continuous nameplate in Japan. Since 1955 there have been 15 generations, all front-engined, rear-wheel drive. Coupe and wagon variants have existed from time to time, but the Crown sedan was the default that has been part of the country’s cultural fabric for almost as long as there have been cars in Japan. It was a constant, and that let loyal Crown customers place what was once an unshakable faith in Toyota. 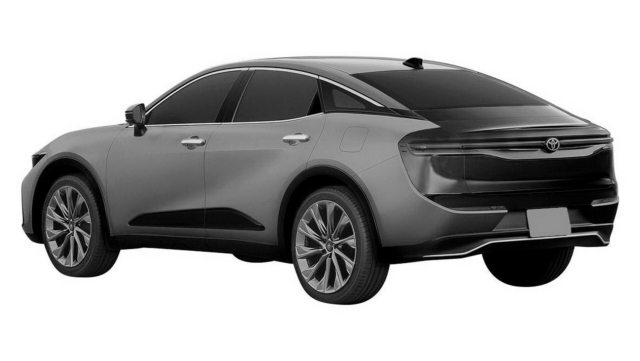 However, it seems that months of rumors have created uncertainty about the sixteenth-generation Crown. Now, images of the next-generation Toyota Crown have been discovered in filings to Japan’s patent office. Rumors that it would be an SUV were not exactly accurate, but looking at the images one can see why it may have been mistaken for one. Instead, it looks to be something between a sedan and crossover, like a modern Subaru SUS. Whatever it is, it’s a huge departure from previous Crowns.

The new Crown will measure 4,930 mm long, 1,840 mm wide, and 1,540 mm tall, with a wheelbase of 2,850 mm (195 inches long, 72 inches wide, 60 inches tall, with a 112-inch wheelbase). That’s a significant 85mm (3.3 inches) taller than the current Crown, but the height might be somewhat offset visually by a 20mm (0.79 inch) increase in length and 40mm (1.6 inch) increase in width. The overall proportions are not what one would call pretty, but some renderings by Best Car magazine show that a decent looking sedan may be coaxed out of the design. 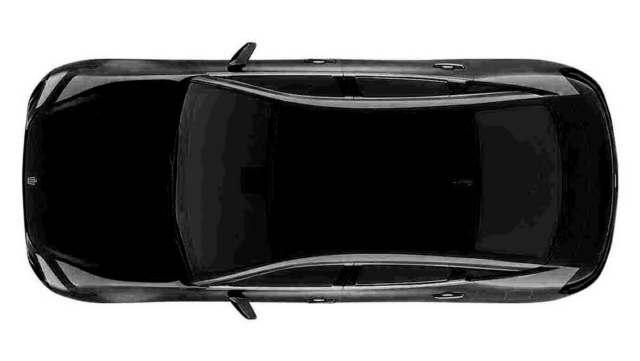 That same article says that the so-called 235-series Crown will be built on the same platform as the RAV4, Harrier, and Lexus RX. Power will reportedly come from either a 2.5-liter hybrid with CVT or a turbocharged 2.4-liter hybrid mated to a six-speed automatic, both putting power down through an all-wheel-drive system. An RS trim level will have exclusive colors and higher performance. 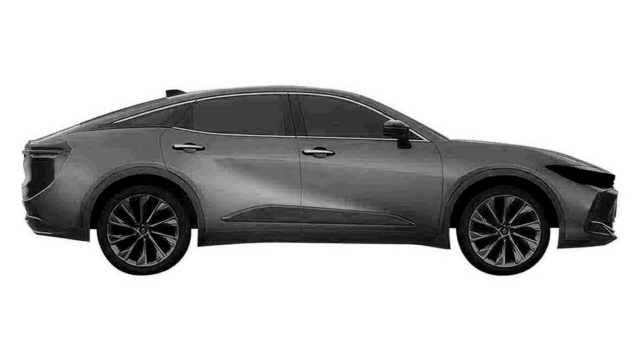 These types of reports are pretty reliable, but we would be remiss if we didn’t mention that the wheelbase is exactly the same length as the new Toyota bZ4X. The head and taillight treatment is also evocative of some electric concepts Toyota has shown. Could it be that the S235 Crown will simply debut as an EV? If true, that would soften the blow a little bit.

Whether the Crown will look as good as the Best Car illustrations or as awkward as the patent renderings suggest is up in the air. We do know that a version is expected to be released in the US. If that’s true, it would mark the first time the Crown has been sold here since 1972. 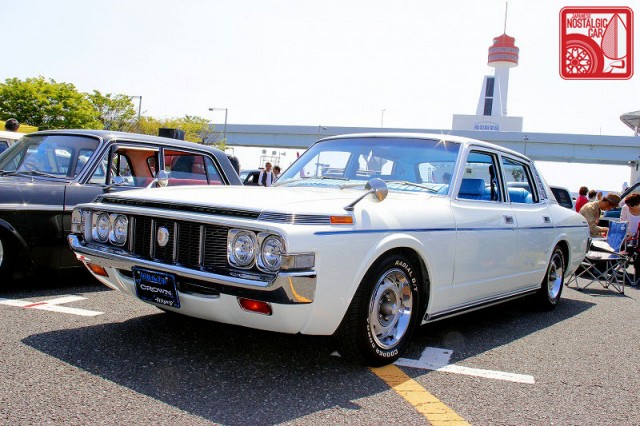 That model, nicknamed the kujira (meaning baleen whale in Japanese) was also a controversial design at the time. Sales took a dip and the Crown was surpassed by the Nissan Cedric/Gloria. Toyota quickly returned to a more conventional look with the following generation and has firmly stayed in that lane ever since.

This time, it is unlikely that the Crown will return to its roots. In 1990 an average of 17,000 Crowns were registered in Japan every month, according to Best Car. In March 2022, only 2,504 new Crowns were registered. Sedans are becoming extinct, and perhaps a fastback quasi-crossover is a harbinger of what’s to come. In any case, all will be revealed on July 15, when the new Crown is scheduled to debut in Japan.

permalink.
This post is filed under: Next Version and
tagged: crown, S235, toyota.