The “Miracle Corolla” was destroyed in the Tohoku tsunami, then restored by car enthusiasts across Japan 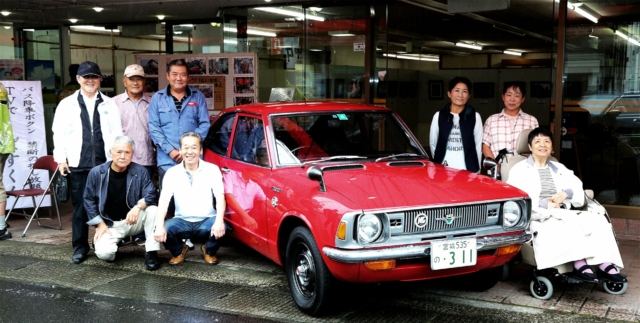 On March 11, 2011 a devastating earthquake and resulting tsunami struck eastern Japan. Nearly 16,000 people were killed and almost 2,600 went missing in what was the fourth strongest earthquake ever recorded. Masayuki Watanabe was one of the lucky ones, but both his house and his beloved 1971 Toyota Corolla were swept away when ocean waves encroached as much as six miles onto land. However, despite the devastation, photos of his red Corolla amidst the wreckage inspired car enthusiasts across the country to band together and help him restore the car. 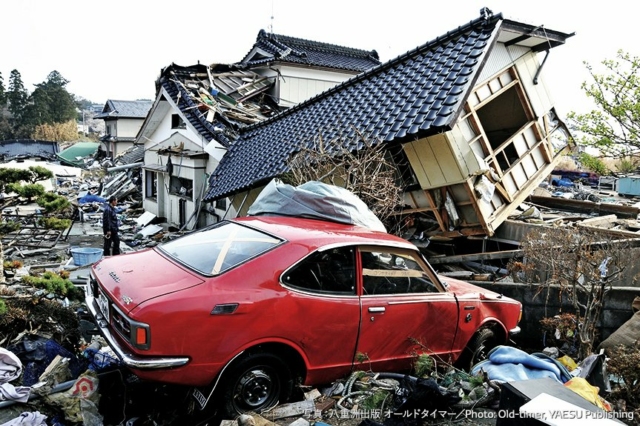 We covered the story of the so-called Miracle Corolla when Watanabe received the keys to his fully restored car five years ago. Since then, Toyota has supplied more details to the story. Turns out there was a lot more than we had realized.

Watanabe purchased the Corolla 1400SR in at age 21. He had just graduated from university and his wife had just given birth to their first child. “Originally, I wanted a Celica,” Watanabe said. But the Corolla sport coupe had just been launched, and was so new the dealer hadn’t yet sold one. “Also, the red body color was good. At that time, such a red color car was really rare,” Watanabe added. ¥750,000 later, he was the proud new owner of the first Corolla 1400SR in town. 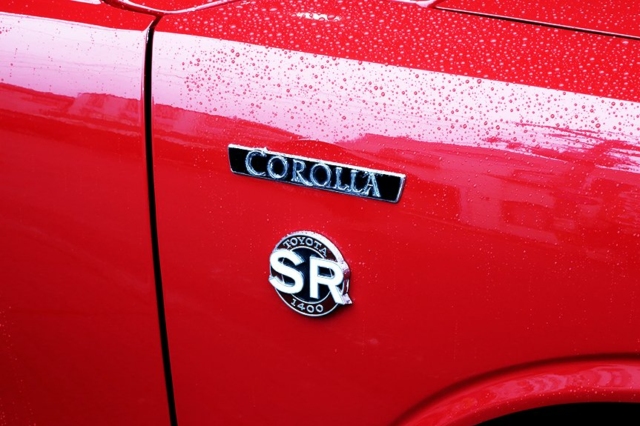 Watanabe says he never intended to keep the Corolla for so long, but over the years Watanabe made many memories with it and found it increasingly hard to let it go. He recalls two trips to Hokkaido, air-drying his kid’s diaper by tying it to the exterior of the car, and locking his keys in it while traveling in Tokyo (he drove home with a broken window).

On the the afternoon of March 11, 2:46pm local time, the car had been parked at Watanabe’s home in Minami Sanriku, Miyagi Prefecture. He had no garage door, and often tied blankets around the car to protect it. Watanabe’s coastal home was only about five to six meters above sea level. The magnitude 9.0 quake lasted six minutes. The waves it created traveled as fast as 435 mph. The first areas to be struck had only eight minutes of warning. 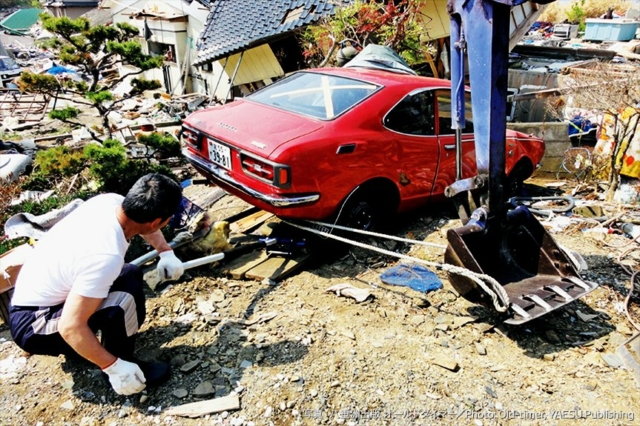 It’s estimated that between 70,000 to 200,000 vehicles were destroyed in the disaster. Watanabe discovered his car three days after the tsunami, about 100 feet from where his house once stood, dented badly and pinned against a small tree. One of the doors wouldn’t open, seawater had gotten inside, and the engine wouldn’t start. He says he was ready to give up because it didn’t seem like the car could be saved.

Watanabe had been active in classic car clubs and events of the Tohoku region for 20 years, and had made many friends in the community. When they saw the car, the convinced him to try and restore it. He says some of them rushed to Miyagi to help. One friend knew someone at Old Timer magazine, and the editorial staff agreed to help. Two months after the quake, the Corolla was moved from its resting place to begin restoration. 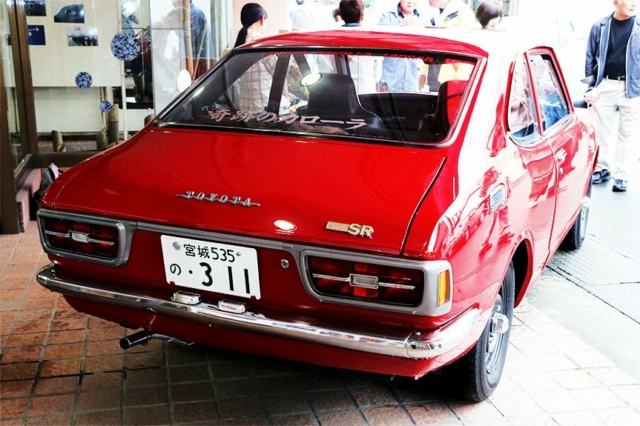 After Old Timer reported on the Corolla, car enthusiasts from across Japan reached out. Many Corolla owners donated valuable and rare parts they’d been storing. It seemed the restoration was well under way. But then, another setback occurred. According to Toyota, they were nearing the finish line in November 2014, when the Corolla’s workshop caught fire. The car’s paint and plastic parts were damaged, and many parts that had been awaiting restoration were destroyed.

The car community came to the rescue again. A friend introduced Watanabe to a restoration shop in Ibaraki Prefecture where the project was transferred. 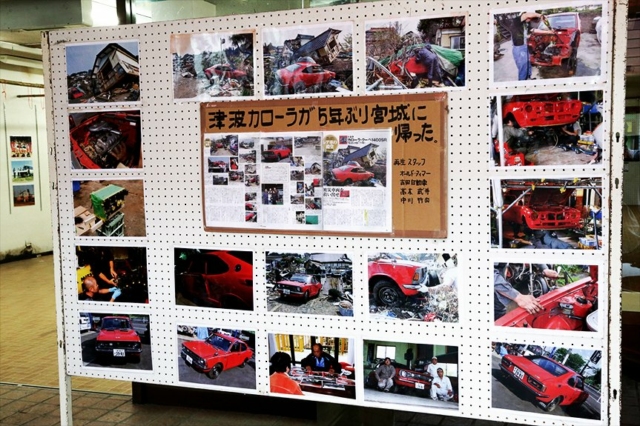 Finally, in March 2016, five years after mother nature maimed the Corolla, it emerged from the shop, good as new. Toyota says the car made the four-hour trek back to Miyagi, where Watanabe was still living in temporary housing, on its own. A small ceremony was held, and the news was even reported on Japan’s national news by NHK.

Watanabe said that he couldn’t possibly thank everyone who made the restoration possible. All parts and labor had been donated for free. The car wore a brand new registration and personalized license plate, 311, to mark the date of Japan’s worst natural disaster. 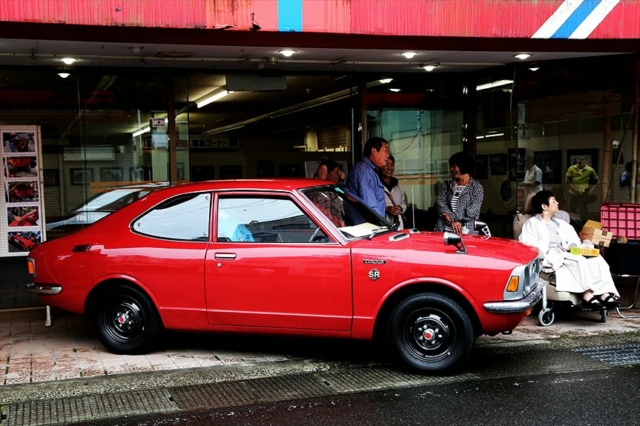 The Miracle Corolla has since gone on tour across Japan. It’s become an inspiring symbol of what a community of kindness and generosity can accomplish. Because of the heart everyone has poured into the car, Watanabe said, “I will definitely never let it go.”

11 Responses to The “Miracle Corolla” was destroyed in the Tohoku tsunami, then restored by car enthusiasts across Japan