This year marked a milestone for the unassuming Toyota Corolla. The bestselling nameplate in history sold over 50 million units. In Japan, Toyota celebrated by releasing a trio of special edition cars and a series of Corolla-oriented comic strips that tell a story in each decade of the model’s existence. 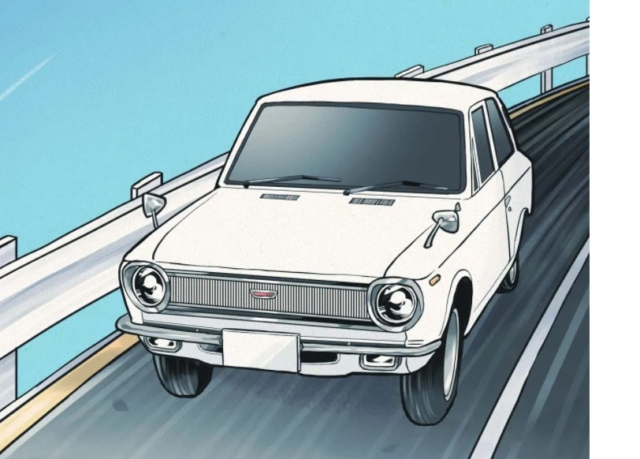 Each strip was inspired by a photo submitted by a Corolla owner. Not only do the manga portray a period-correct tale for each era, it does so in the illustration style that was popular at the time.

In the 1960s, many Japanese families are getting not just their first car, but a color TV and home air conditioners for the first time. The comic begins as father comes home with new E10 Corolla, but his wife fears its out of their household budget. However, the father decides to take the family out for a drive the next day, a new experience for most Japanese at the time. The kids have so much fun that the wife completely forgets about the numbers. 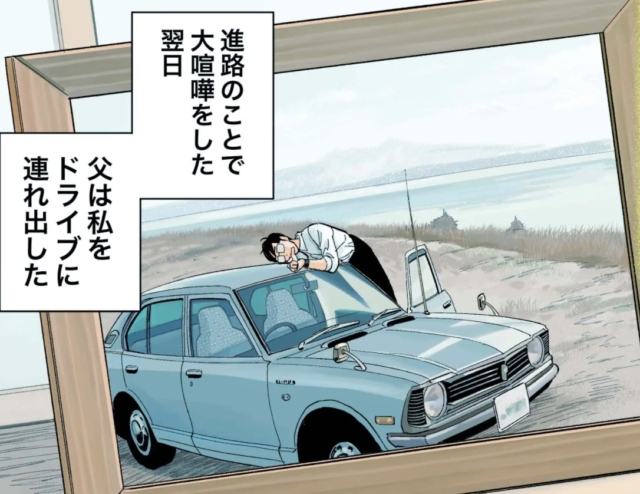 In the 70s, driving has become normal. A father and son have a tense conversation about the teenager’s direction in life while out for a drive in their E20 Corolla. The son doesn’t feel like talking much, but they stop by a scenic beach and the father convinces the son to pose for a photo with the car, lest mom get upset that he never uses the camera he bought. Years later, the adult son sees the photo from that trip, realizing that his dad did take him to many places. Now, in his old age, dad has surrendered his license, so it’s junior’s turn to drive dad around. 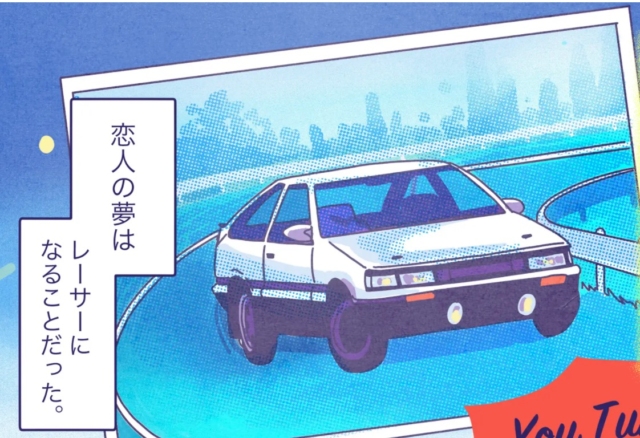 In the 80s a young woman angrily bursts in on her boyfriend, asking where he’s been and why he’s been neglecting her. Is he cheating on her? In a matter of sorts, yes. He’s bought an AE86 to fulfill his dream of becoming a race car driver. Fortunately, the girlfriend thinks the black and white car is “cute”. It even lets them go on dates when the boyfriend is not practicing his wrenching and touge skills. The themes of young love and racing dreams echo a certain comic that had an AE86 as its star. 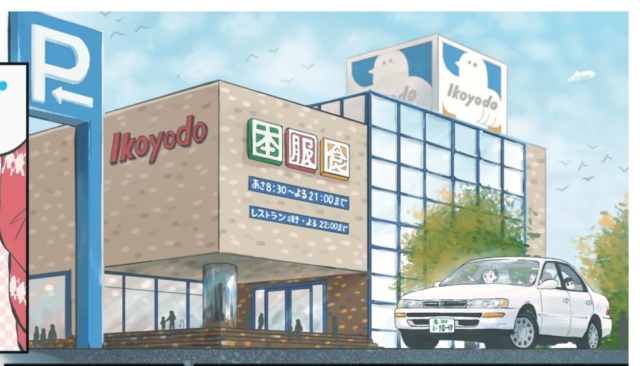 In the 90s an E100 Corolla is the prototypical family car. After repeatedly breaking his promise to spend more time with his kids, an overworked father feels the wrath of disappointed children. He decides to take them to get ice cream. The daughter falls asleep in the car on the way home. The dad promises not to work so hard next weekend and take the kids out again, as the mom captures the moment on camera.

From there, the series jumps to the 2020s. People apparently aren’t feeling to0 nostalgic for the 2000s and 2010s yet. Regardless of the completeness of the manga, 50 million cars sold is no small feat. The Corolla is available in over 150 countries and there are 16 plants around the world building them. Toyota estimates that one out of every five cars it sells is a Corolla. It also works out to about one car sold every 15 seconds. As such, it’s unlikely any car will ever catch up. If you want to read the whole series, you can see them here.