Last December, one of the final events at Toyota’s MegaWeb showroom in Tokyo, before the venue closed for good at the end of the year, was the unveiling of 16 concept cars. One of them, an electric SUV called the Toyota Compact Cruiser, was said to have been inspired by a classic Land Cruiser. Though buried way in the back row, it was actually one of the most compelling of the 16 Toyota and Lexus concepts shown. Now, it has won a 2022 Auto Design Award for Best Concept. 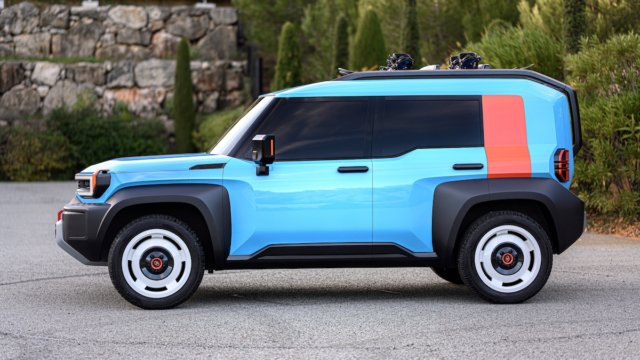 Thanks to the award, Toyota has released many more images of the Compact Cruiser, including design sketches and renderings never before seen. Toyota says the concept was inspired by the “first-generation” Land Cruiser, but we assume they mean the FJ40 of the 1960s, not the 1950s-era BJ/FJ or J20 series, both of which wore the Land Cruiser badge.

Toyota says that the Compact Cruiser shares its “iconic off-road silhouette and simple, strong body sections” with its ancestor, but there are a lot more design cues in the details. The concept’s white roof hearkens back to that of the FJ40, done so to reflect sunlight because air conditioning was a rare luxury for some. The slotted wheels are a direct homage to the FJ40’s steelies. Even the black plastic cladding over the wheel wells, a design crutch that often has mixed results, but here they make a clever throwback to the FJ40’s squared-off fenders. 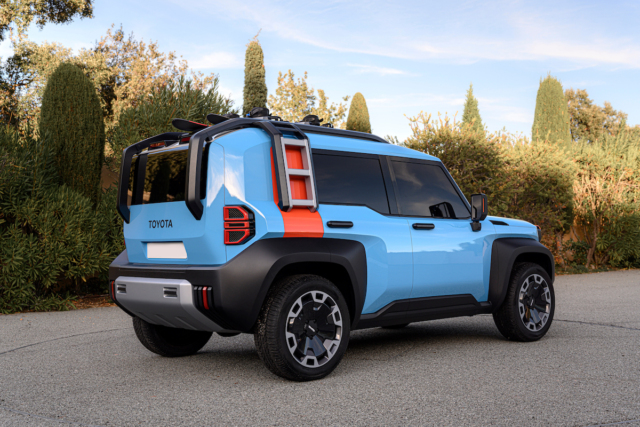 Beyond the heritage cues, the Compact Cruiser boasts some never-before seen innovations as well. The roof rails, for instances, extend over the back of the car and double as hinges for the hatch. On one side, a small ladder intersects with the rail to provide easy roof access. On the concept, that roof happens to be occupied by snowboards featuring the old TRD tricolor. 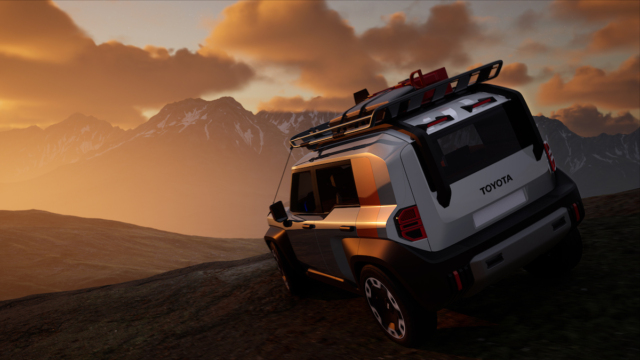 The Car Design Awards were given out every year in Milan, Italy during the city’s Design Week. This year, the Production Car award went to the Ferrari 296 GTB and the Brand Design Language award went to Polestar. The prize was established in 1984 and initially part of the Turin Motor Show until 1997. During that era, notable winners in the production car category included the EA Honda Civic in 1984 and Toyota Sera in 1991 in terms of JNCs, alongside legends like the Ferrari Testarossa in 1985 and E32 BMW 7-series in 1987, and the R129 Mercedes SL in 1990. 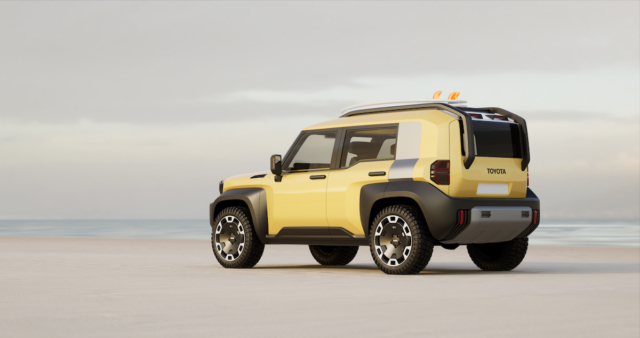 Though the Toyota Compact Cruiser is likely just a design study without a functioning powertrain, or even an interior, its styling may make its way into a future product. Toyota has been considering a compact pickup smaller than the Tacoma, and the market for small SUVs is seemingly insatiable. Something like this would make a great competitor to the Suzuki Jimny. Recognition from an award like this might help the design see the light of production. 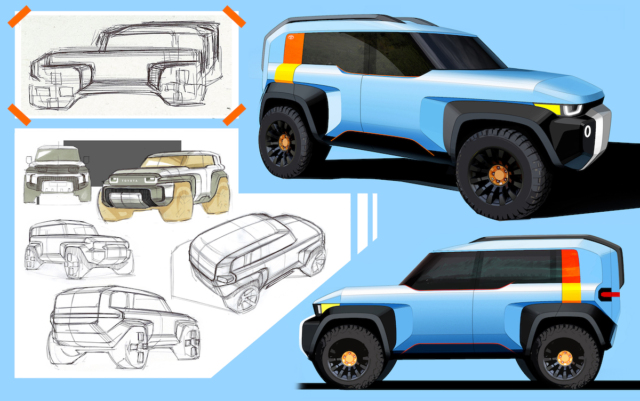 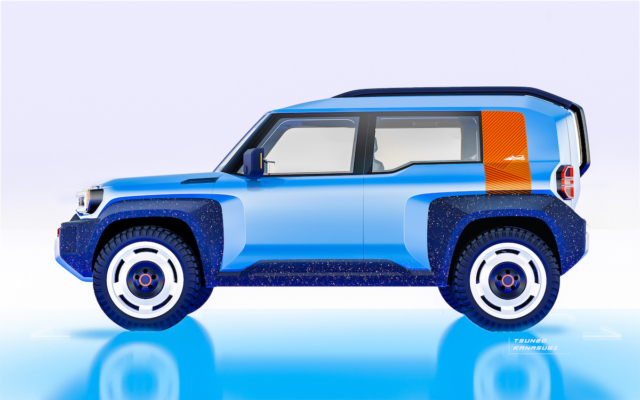 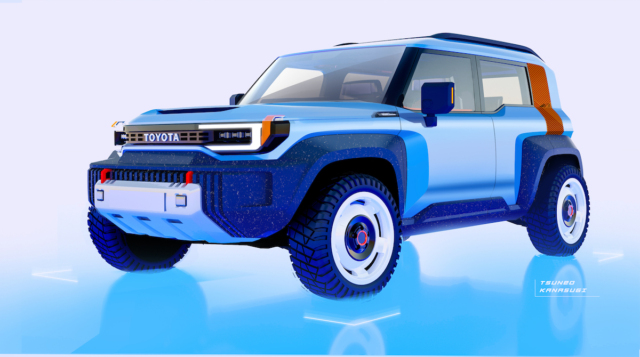 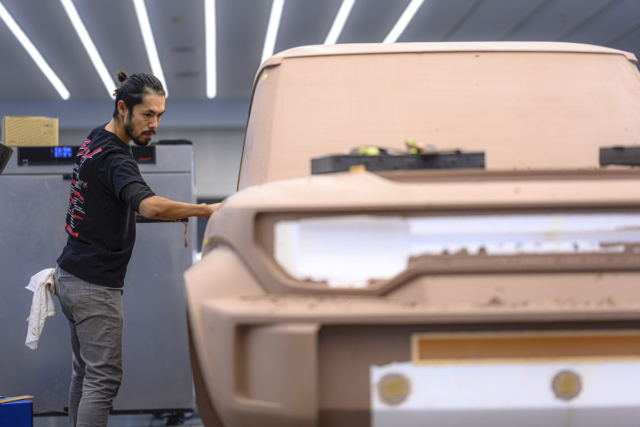 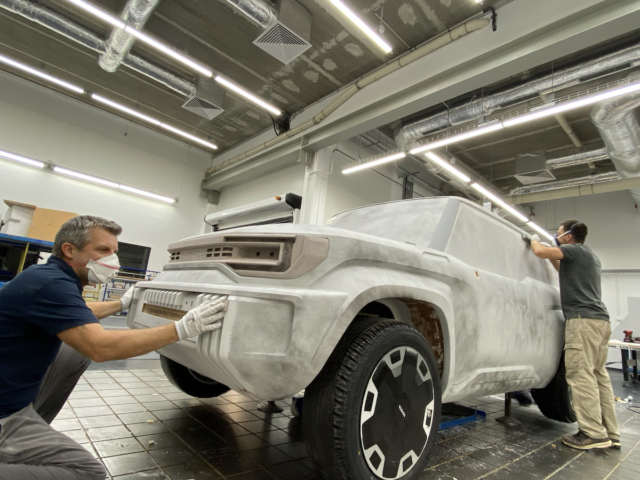 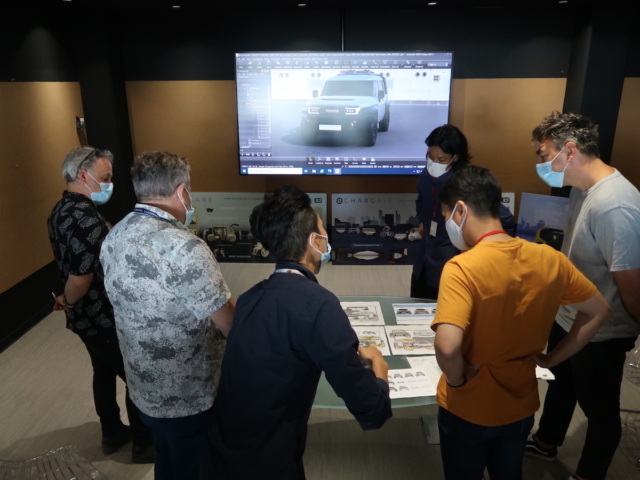 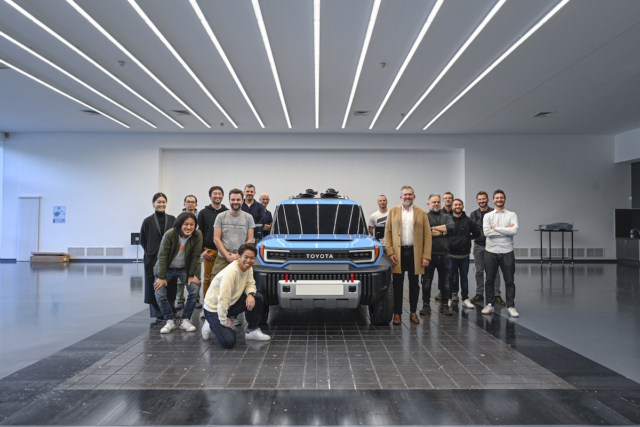 permalink.
This post is filed under: Next Version and
tagged: fj40, land cruiser, toyota.