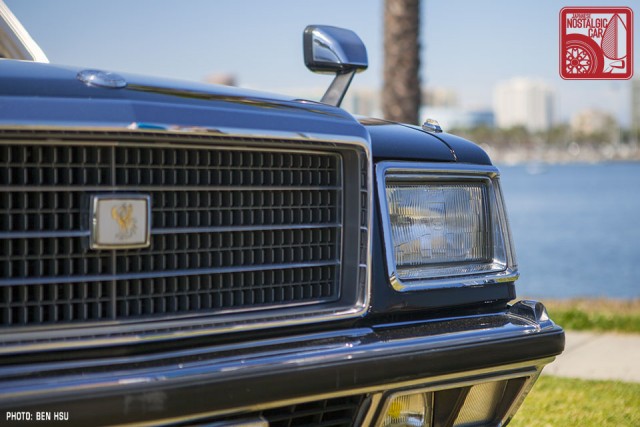 According to a new report out of Japan, Toyota is planning to launch an ultra-luxury vehicle on par with the Century, except it will be an SUV. Spurred by a global shift from sedans to crossovers and sport utility vehicles, it will be Toyota’s highest priced SUV and a flagship for the brand. 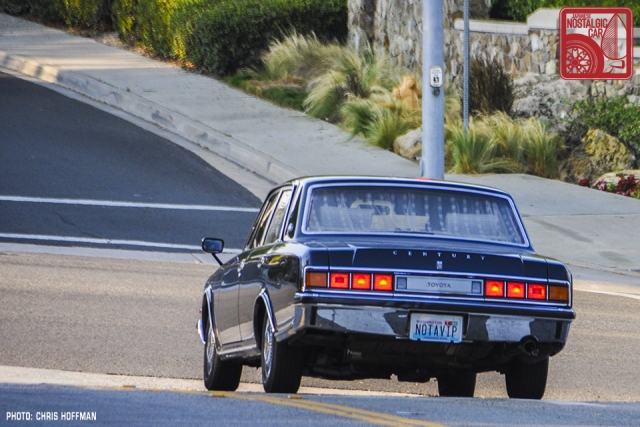 The report comes from a small article on Yahoo Japan and describes the car as a Century-class ultra-luxury vehicle. It goes on to say that it will utilize the same level of craftsmanship employed on the Century, and that it will satisfy a global demand for VIP vehicles. Only 1,000 would be made each year, with production set to begin in 2023.

That seems to imply that Toyota is going to offer this car overseas. Speaking hypothetically, it would have to be badged as a Lexus in the US, in which case it would replace the Lexus LX now that the Land Cruiser has been discontinued for the US market. It certainly would be interesting to see a car like the Rolls Royce Cullinan with a Japanese take on luxury.

Fortunately, the article doesn’t say that it would replace the Century, so Japan’s flagship sedan won’t meet the same fate as the Crown. For now.