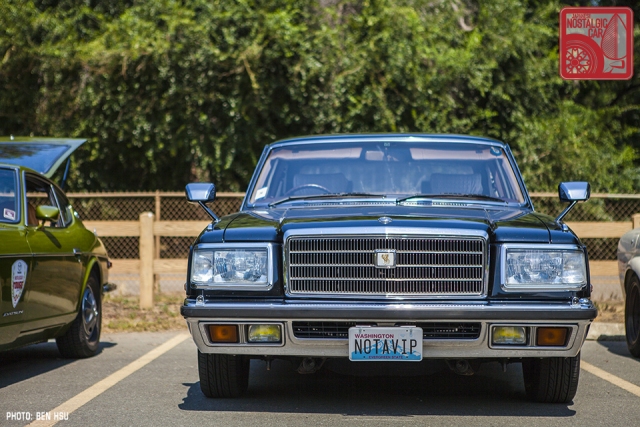 Shocking rumors out of Japan claim that Toyota is working on what is internally being called a Century SUV. Since 1967 the nameplate has been attached to Toyota’s flagship luxury sedan, often chauffeur-driven and sold only to elite customers. But once again, it seems the market shift toward SUVs is poised to create a new monster. 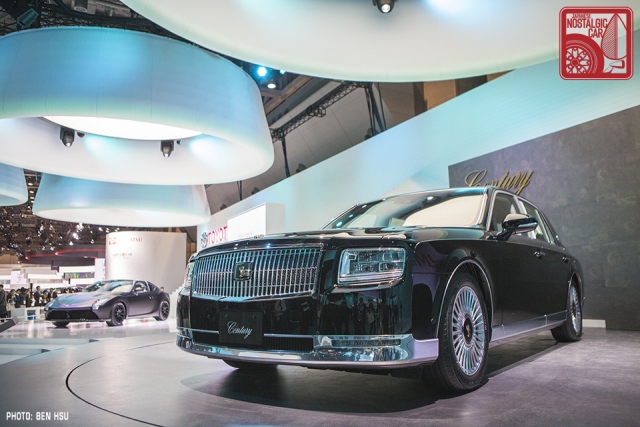 Not only is the Century SUV in development, it’s nearly done. Japan’s Best Car magazine says that the first examples will be rolling off the assembly line by mid-2023. The article also reports that the engine will be a 3.5-liter V6 hybrid. That can be seen as a downgrade from what powers the current model, introduced in 2018, a 5.0-liter V8 hybrid. Predicted output for the new car is around 300ps (296hp) and 268 lb-ft of torque with an additional 80ps (79hp) from each of two electric motors.

Finally, Best Car estimates it will cost ¥10 million to ¥15 million when it goes on sale. That would put it on par with a Lexus LS500h. 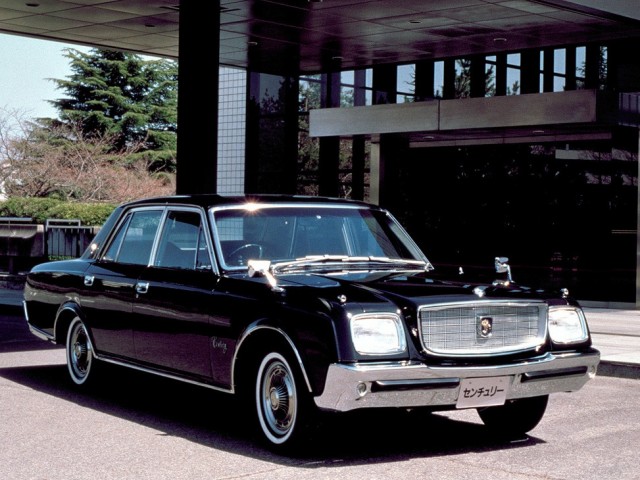 As the most exclusive prestigious Japanese car on the market, it was believed that the Century would be immune to SUV-ification. Best Car called it a “sanctuary” not only for Toyota but Japanese cars at large. It’s so steeped in Japanese tradition that it’s only had three generations in the 56 years it’s been on the market.

Our sources in Japan say that the current-generation Century almost didn’t happen. It was scheduled to end after the second generation but executives and other bigwigs — in other words, the type of people Akio Toyoda would be hanging around with — demanded a successor.

Of course, it’s not a forgone conclusion that the Century SUV will replace the Century sedan. The two could be sold concurrently so that Toyota has a model to compete with the luxury SUVs being churned out by European automakers ranging from Rolls Royce to Lamborghini. Given the model’s long-lasting generations it seems almost certain that the current model, which has been on the market for only five years, will live on.

5 Responses to Toyota Century SUV rumored by end of 2023