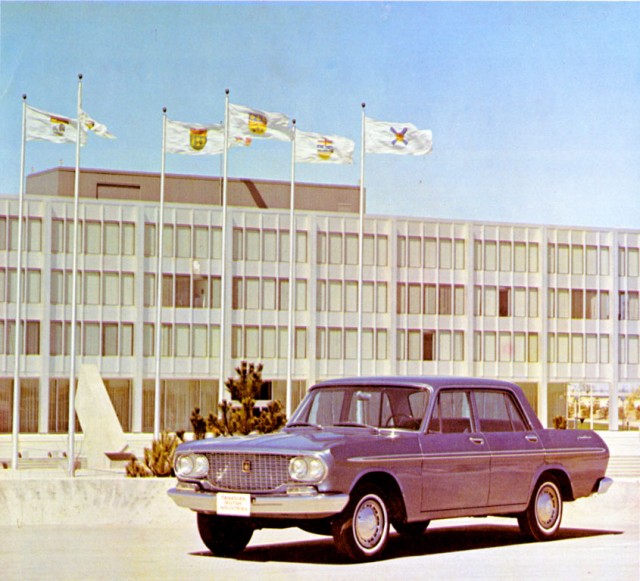 Toyota is officially celebrating 50 years in Canada. Established in 1964, the story is similar to that of Toyota USA. From humble beginnings — just 755 cars sold in its first year — the company has grown at an amazing pace. 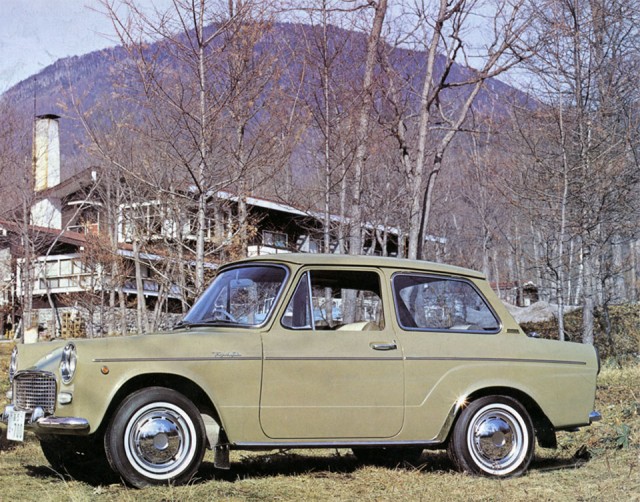 Early on, our neighbors to the north received the Toyota Publica 700, which was never officially sold in the US. Called simply the 700UP10 in Toyota Canada’s current literature, the Publica was joined by the FJ40 Land Cruiser and S40 Toyota Crown. 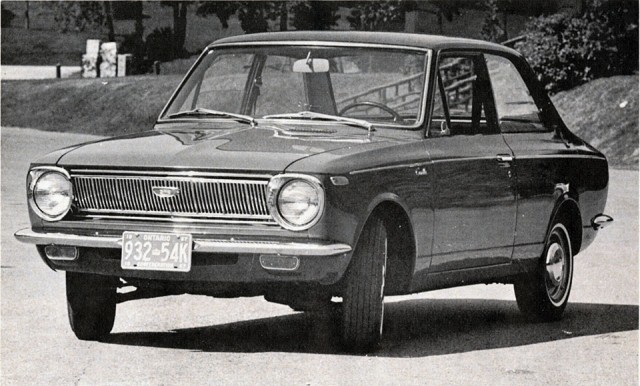 Canada also received the Corolla for model year 1967, one year earlier than the US. To celebrate the 50th anniversary, a special edition 2015 Corolla is being offered to Canadian customers with some unique 17-inch wheels, rear disc brakes and red stitching inside.

In 1988 Toyota opened a factory in Ontario that began building E90 Corollas, and which now produces the first Lexus vehicles built in North America. It also has a cold weather research center in Timmins and employs 24,000 Canadians. Since 1964, Toyota has sold 4.6 million cars in Canada, making the entire first year of sales seem like a rounding error. 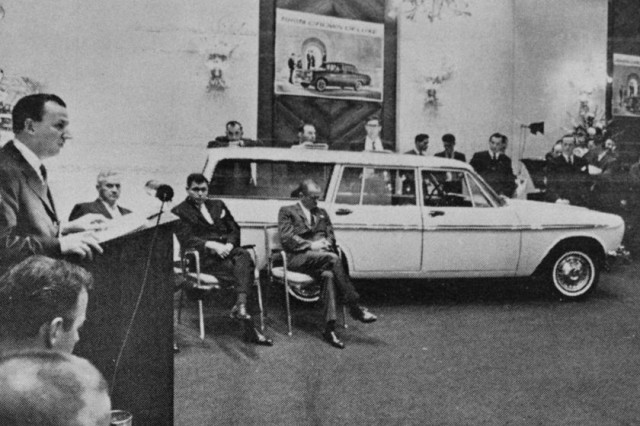