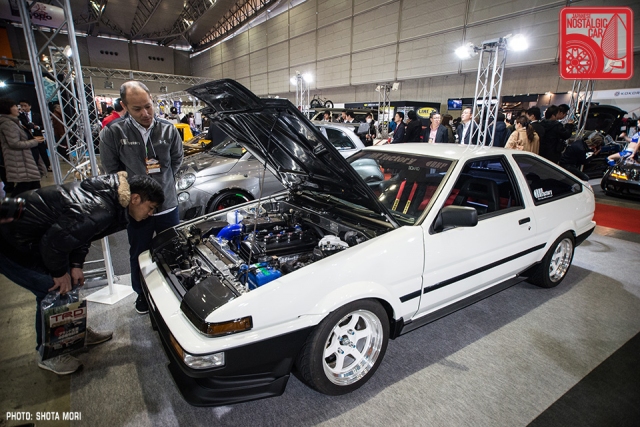 As the industry shifts to alternative fuels and some cities consider the ban of gasoline cars altogether, how will enthusiasts enjoy their classic cars? Some automakers, like Mini and Aston Martin, are working on electric motor conversion kits for their historic models. Toyota might be taking the first steps in that direction too, as reports out of Japan say they will soon reveal two “carbon-neutral” AE86s. 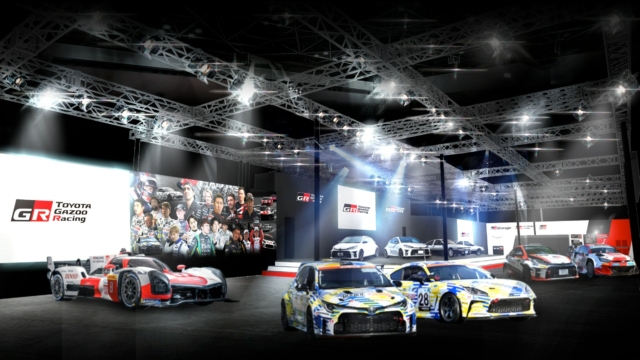 The report comes from Best Car magazine, whose Japanese sources say that Toyota will exhibit two AE86s with “new generation powertrains” at the Tokyo Auto Salon. You can see the pair on the stage in Toyota’s official TAS mockup above. That would indicate they are cars of importance, grabbing even more spotlight than their rally cars, endurance racers, and Le Mans winner.

Toyota issued an accompanying release stating that “Toyota leaves no car lovers behind” along with themes of “carbon neutrality to protect beloved
cars”. It seems the AE86s are there to mark a way for enthusiasts to enjoy their hydrocarbon-spewing cars in a zero-emissions age.

Best Car predicts that the AE86s will have two different drivetrains, a fully battery-electric one and a hydrogen-combustion one. The electric one is perhaps an obvious guess. The hydrogen one is based off of Toyota’s GR Corolla H2 racer, which uses the car’s 1.6-liter three-cylinder converted to burn hydrogen and has been participating in Japan’s Super Taikyu endurance series. 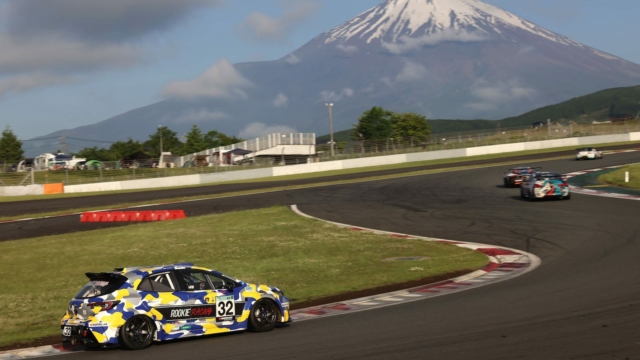 Toyota’s chief engineer of the program, Naoyuki Sakamoto, told us that the only things changed on the engine were the fuel delivery system, fuel injectors co-developed with Denso, and ignition system. That, and an on-board hydrogen tank. A traditional gasoline engine could be converted to burn H2 with essentially no changes to the internals. This may deliver the most “natural” driving feel while emitting no carbon dioxide. In fact, Sakamoto said the throttle response was somewhat improved. He also made sure to point out that the hydrogen fuel was created using renewable energy from a solar plant.

We won’t know for sure what Toyota has planned until the Tokyo Auto Salon opens, but it’s an interesting development for sure. The AE86 makes sense as a starting point, as it’s probably Toyota’s most popular enthusiast car. Older Supras and MR2s are too rare these days, but there are enough AE86s left on the streets of Japan that a conversion package could actually be sold. We just hope, like Mini, they make it reversible.

4 Responses to Toyota may reveal electric or hydrogen-powered AE86