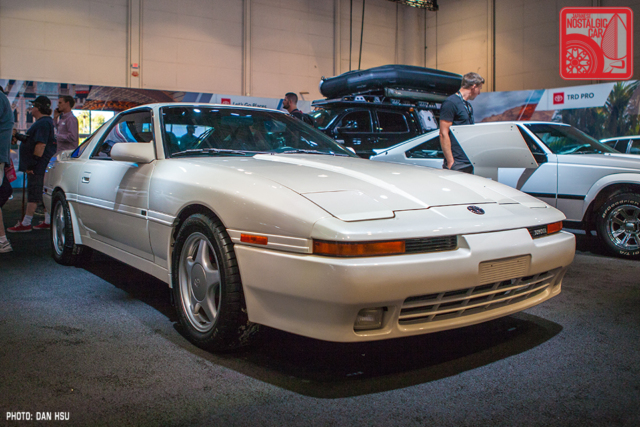 Toyota announced today more parts to be added to the GR Heritage Parts Project for the A70 and A80 Supras. It’s the first expansion since the program was launched almost a year ago. So far the list hasn’t been very long, but the new parts are an encouraging show of the program’s reach.

The first parts to arrive include the clutch master cylinder, clutch release cylinder, brake hose, heater hose, and air conditioner control panel knob for the A70, as well as an oxygen sensor for the A80. These are scheduled for July 2021. In August 2021, the A70 front emblem, produced in enamel, will become available. The emblems were announced way back in January 2020, but has taken a year and a half to produce. 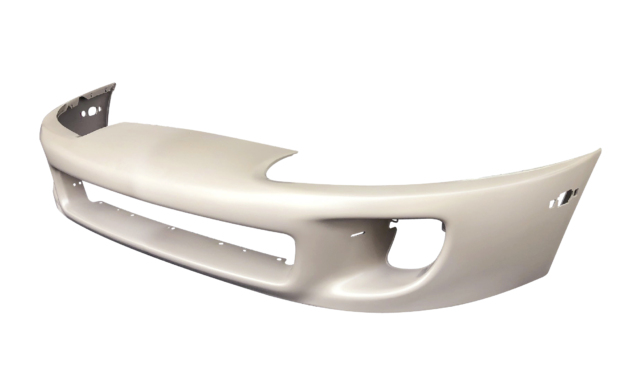 Parts arriving August 2021 or later will include the front door garnish, front suspension lower arm bush, and Toyota Supra rear emblem for the A70, as well as the front bumper cover for the A80. We can the latter to be a very in-demand part for the many scratched up or drilled-through units on slammed or otherwise modified Supras. 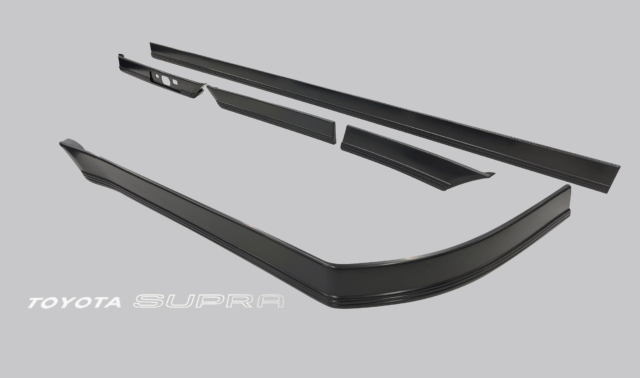 That August or later wave will also include one of the most difficult to find A70 parts, the side protection moldings. Toyota hasn’t said whether they’re for pre- or post-facelift models, but they appear to be for the later 1989-92 (US model year) Supras. Likely, they’ll come in black and will require paint to match the body color. This is a boon for A70 owners, whose door moldings have probably spent decades collecting dings from careless parkers.

In addition, starting on July 1 Toyota will offer keychains made from the emblems of both the A70 and A80 Supras. These will be limited to 300 each and be available at Toyota Gazoo Racing stores. 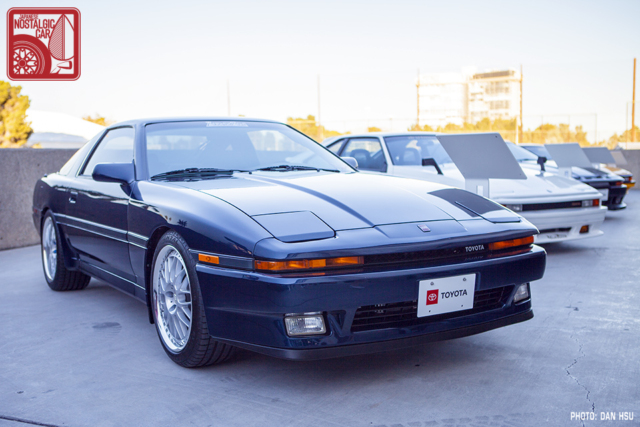 The reason for the slow roll-out — the program was announced way back in May 2019 — of these parts is because Toyota is depending on suppliers to manufacture them in small batches. As such, Toyota warns, “The reproduced parts will be limited production with the special cooperation of our suppliers. For this reason, after their production periods have ended, each reproduced part will only be available for purchase for as long as stocks last.” In other words, if there’s anything you must have, don’t wait.

The parts numbers will be posted at the Gazoo Racing Heritage Parts Project website starting July 1. These parts will be available at Toyota dealers and Gazoo Racing stores, as well as overseas in Europe and North America.

permalink.
This post is filed under: News and
tagged: a70, A80, Gazoo Racing, GR Heritage Parts Project, supra, toyota.