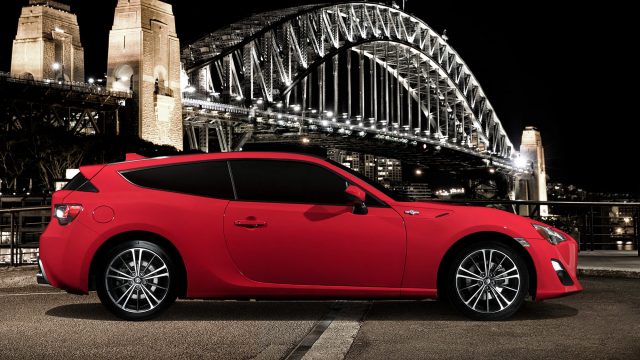 The shooting brake has long been the holy grail of a certain type of car guy. Half sports car, half station wagon, it’s a body style long extinct from the automotive kingdom but not from the hearts of enthusiasts. Google “shooting brake” and see any number of photoshopped renders of modern GTs with extended roofs. Then there’s Toyota, who went and actually built one. 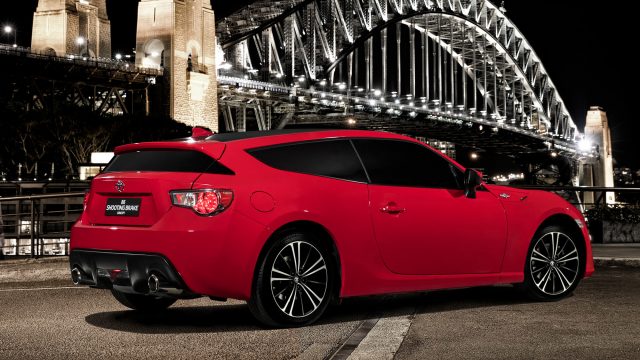 Sadly, the 86 Shooting Brake is a one-off prototype conceived and designed by Toyota Australia. As the story goes, a 1:4 scale clay model was shown to the 86’s global chief engineer Tetsuya Tada when he was visiting the Australian studios in November 2014.

“I was totally surprised — and I liked it so much I arranged for my expert takumi prototype craftsmen to hand-build the Shooting Brake concept based on the Australian design,” Tada-san said. 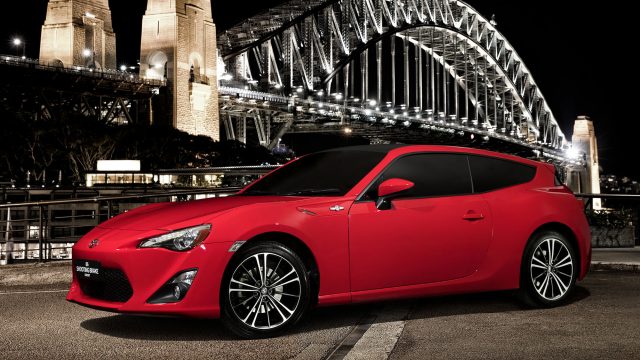 Toyota Australia’s design chief Nicolas Hogios: “Like kids in a lolly shop, we thought about restyling more of the car; however, like a good parent saying ‘no’ to too many sweets, we made the conscious decision to keep as much of the original 86 as possible, only changing what was absolutely necessary.”

The result is a fully functional, drivable car that is still instantly recognizable as an 86 and retains its stellar roadholding dynamics. Hogios continued, “We have expanded the appeal of the coupe while intentionally retaining the purity of the now-iconic 86 style.” 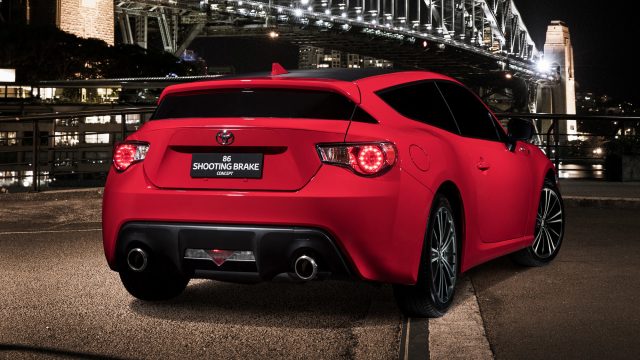 Tada-san said that Toyota green-lit the project because they wanted to gauge customer reaction. “While we never say never, and I would love this concept to become a production reality, it is very much a concept that demonstrates the passion within Toyota for cars that are fun to drive.”

So while a longroof variant won’t appear on the current Scion FR-S — and most likely not even on the facelifted 86 — a shooting brake could be something Toyota considers for its successor if this concept gets worldwide attention. After all, Akio Toyoda did turn the Lexus LC 500, originally just a design study, into production reality.