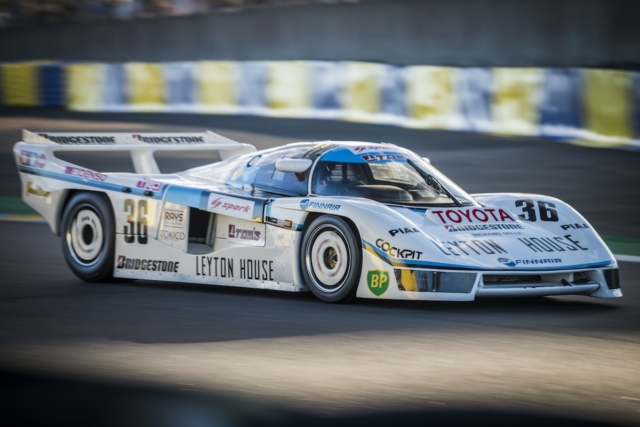 Over the weekend the No.36 Toyota 85C raced again at Le Mans after first setting tire to asphalt there in 1985. As Toyota’s first factory entry for the famed 24-hour endurance race, the 85C is a pivotal car for the company that has now won Le Mans five consecutive times. Though crude by today’s standards, the Group C racer exhibited a rawness that can’t be matched by modern racing machines.

We had seen the Toyota 85C serve as the trophy car for the actual 24 Hours of Le Mans last month. This time it joined the Le Mans Classic, a four-day celebration of vintage cars and vintage racing, where the official dress code requires period correct vintage attire. Celebrating the 40th anniversary of Group C, races welcomed cars from the golden era of endurance racing, 1982-93, in a 60-minute heat, giving fans the rare opportunity to see (and hear) the legends in action. 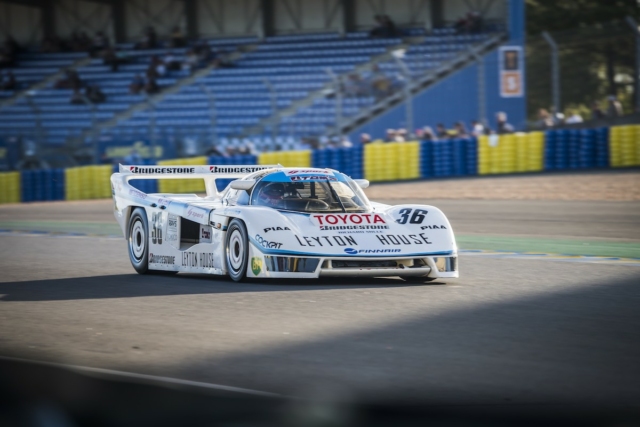 With its rising shoulder line and low-mounted headlights, the 85C stood out among Group C racers of the era. The chassis was jointly developed by TOM’s, Dome and TRD, with an estimated 500 horsepower coming from Toyota’s 4T-GT 2.1-liter turbocharged twin-cam four.

Unfortunately, the car maxed out at about 180 mph, which put it at significant disadvantage against its 200 mph rivals at a time when the Mulsanne straight was still 3.7 miles of uninterrupted distance. Nevertheless, the No.36 car’s original team of Satoru Nakajima, Masanori Sekiya, and Kaoru Hoshino placed 12th overall at the 1985 running of Le Mans.

Now in private hands, the owner of the 85C had dreamed of reuniting the original drivers with the car at the 40th anniversary of Group C race. Nakajima couldn’t make it, but his son, three-time Le Mans champion Kazuki Nakajima, took the seat instead. Sekiya, who had once served as Kazuki’s mentor, got back in the saddle. Now 72 years old, he still managed to wheel the unforgiving machine with aplomb.

“It is a great honor to drive the Toyota 85C, which has a special place in the history of Toyota and also my family. I was born a few months before my father raced this car,” the junior Nakajima said ahead of the race. “Although I know the Circuit de la Sarthe very well after 10 Le Mans 24 Hours, it will be a new adventure to discover the track in an old-school car like this.”

Nakajima, who retired from racing last year, is now the vice chairman of Toyota Gazoo Racing Europe. He says he would like to get the company more involved in vintage racing to showcase Toyota’s competition history, which is great news for all. 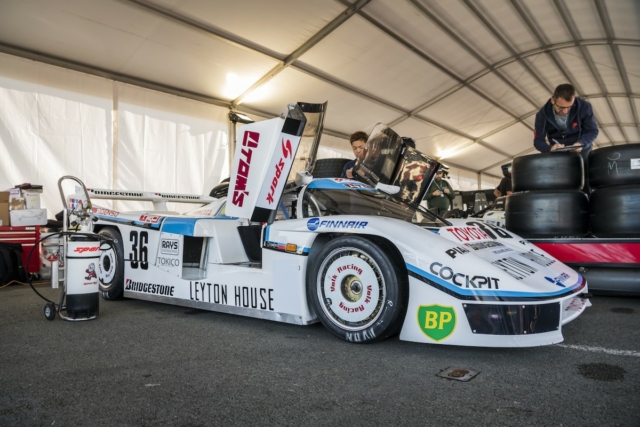 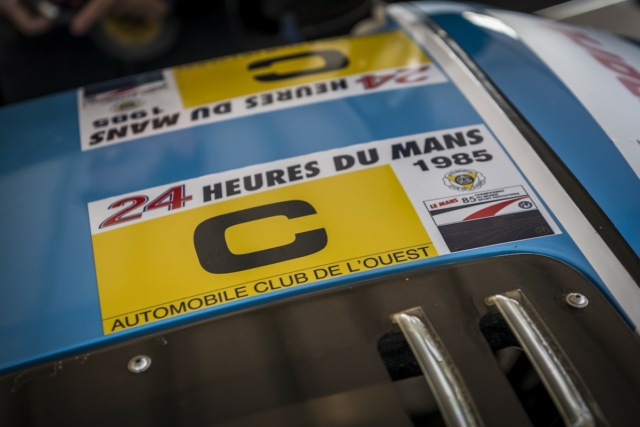 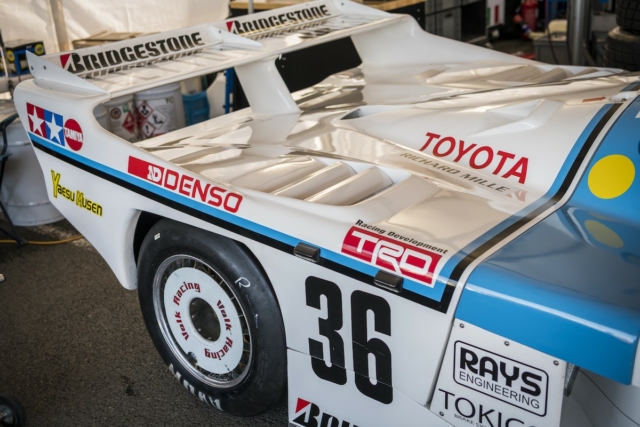 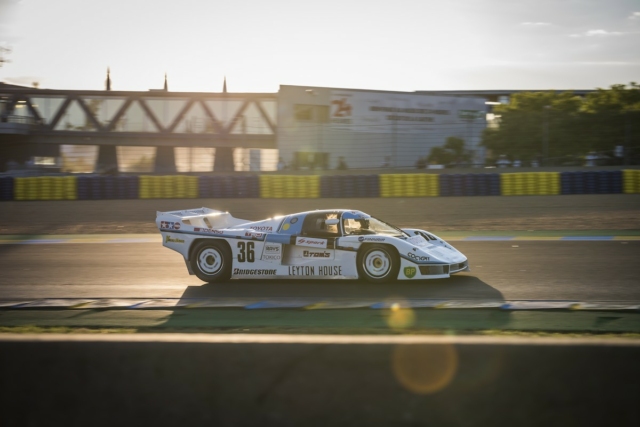 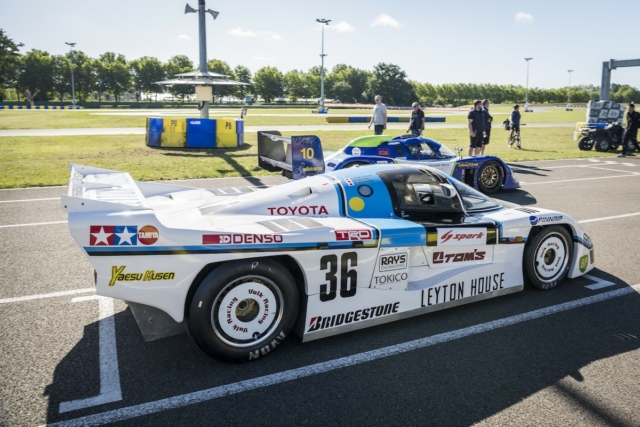 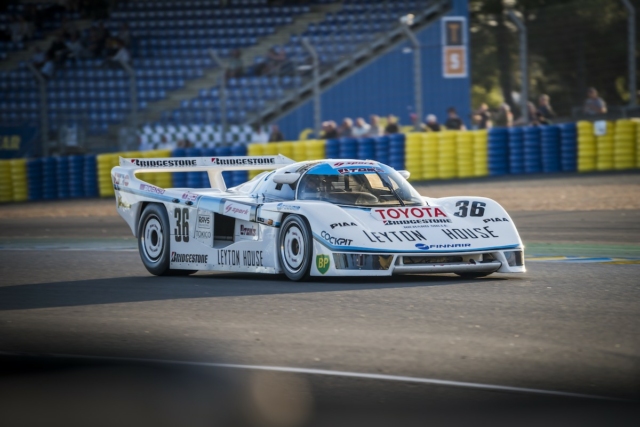 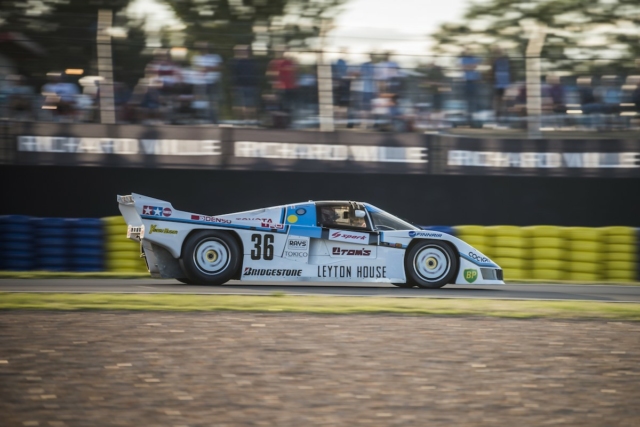 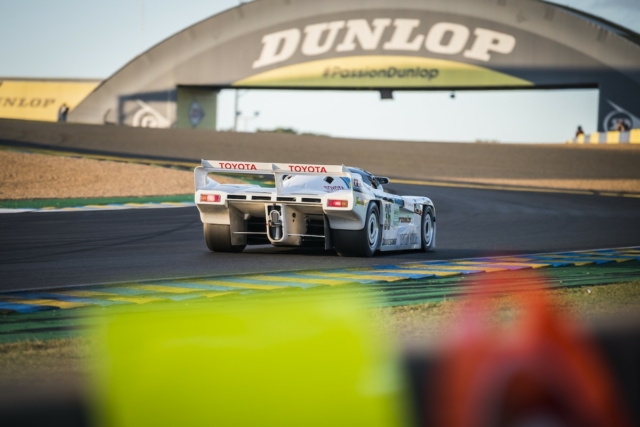 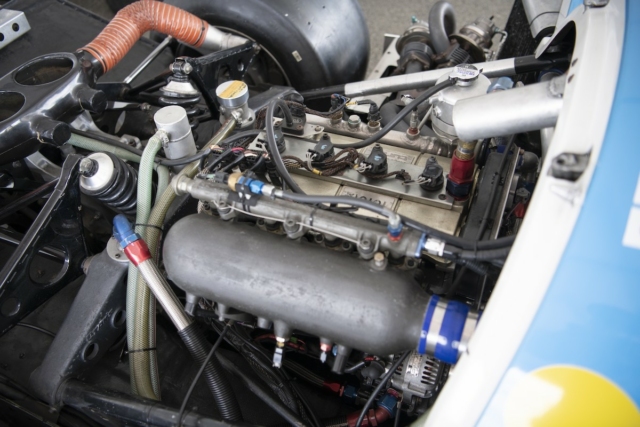 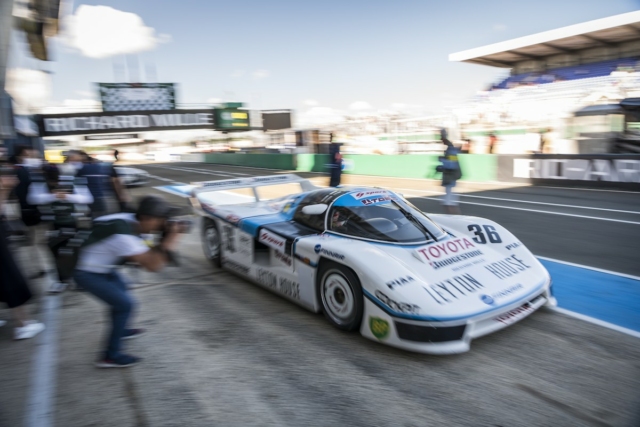 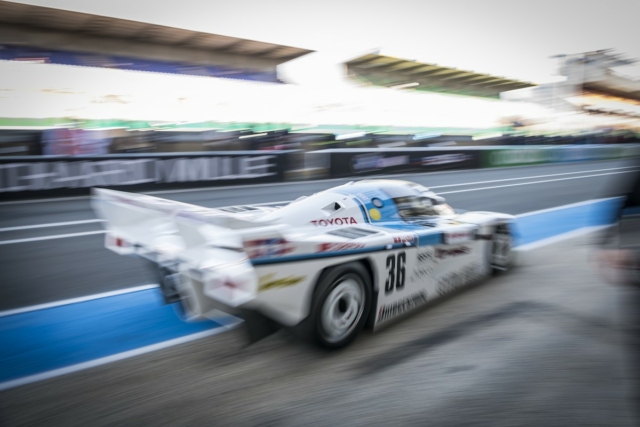 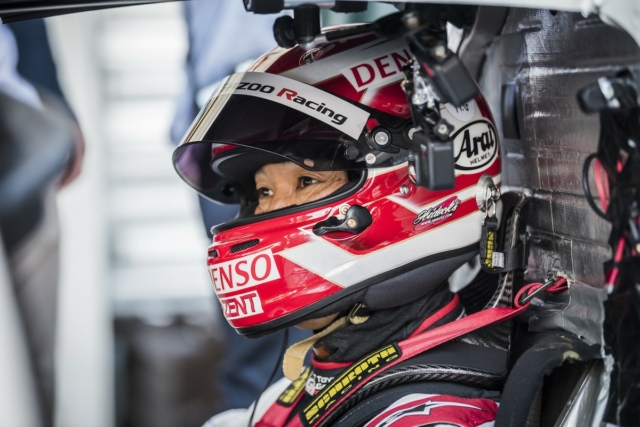 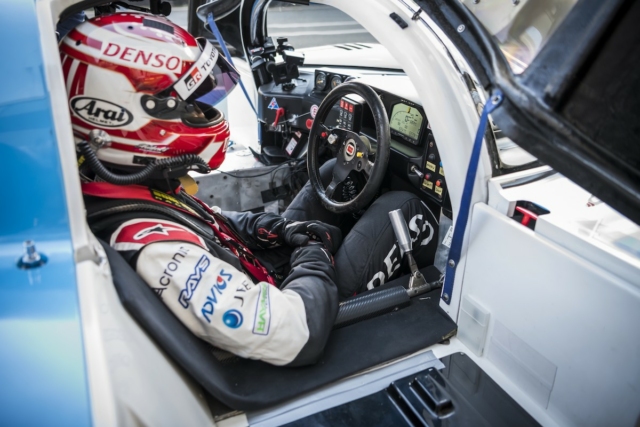 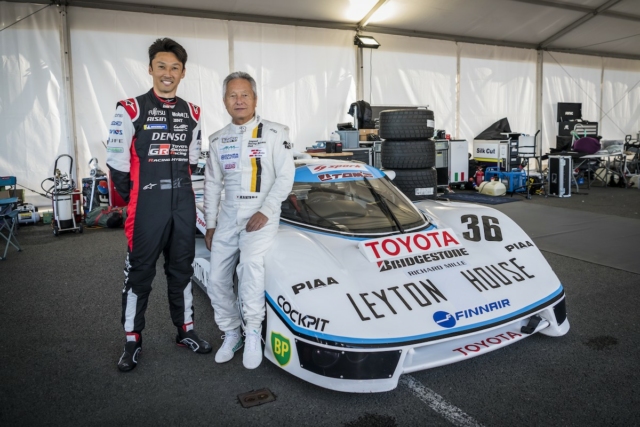 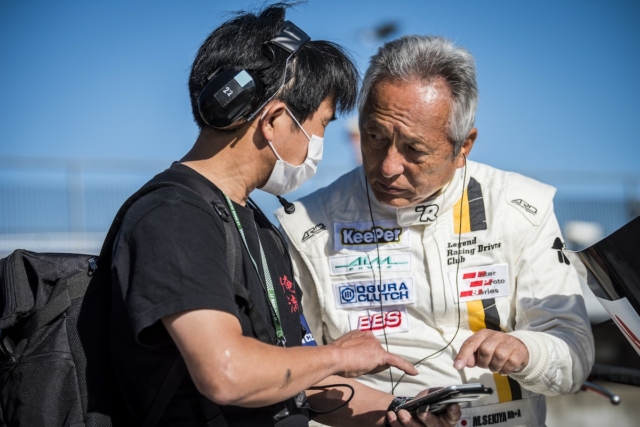 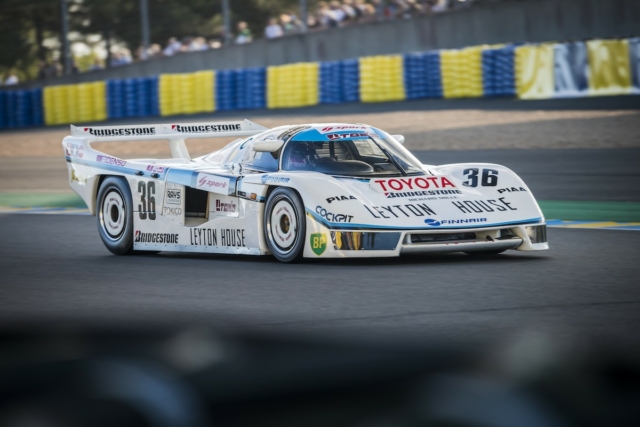