TOUGE 80s: A Call for Entries 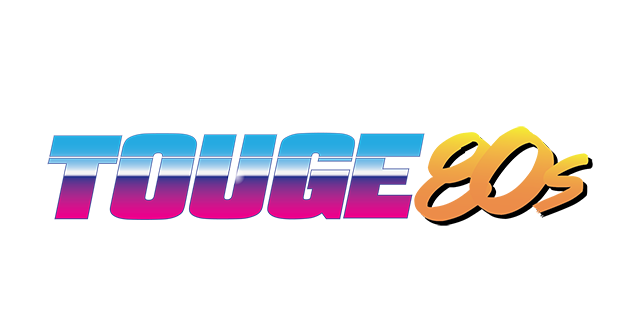 Response to JNC‘s Touge California has been almost unanimously positive… almost. There was one group in particular who felt left out of the fun: Owners of 80s cars. That’s because all Touge California cars had to be 1980 or older. Well, take heart, children of the Reagan years, for your moment has arrived. Japanese Nostalgic Car is excited to announce the newest member of the Touge California family: Touge 80s.

UPDATE: the Toyota USA Museum will be open to the public at the finish of Touge 80s. Please join us. 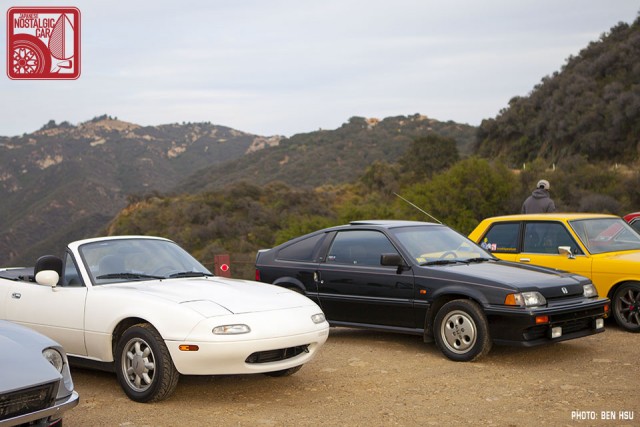 Taking place on Saturday, October 22nd, Touge 80s will be a celebration of all the things that made the decade totally tubular. Sponsored by Toyota in conjunction with their year-long celebration of the 50th anniversary of the Corolla, this 100-mile driving tour will take participants across some of southern California’s most scenic terrain, from sinuous canyon roads to breathtaking coastal highways.

Entries are now being accepted for the first edition of Touge 80s. We’re looking for exceptional pre-1990 Japanese cars and driver/navigator teams who are ready to embrace a fun and challenging day behind the wheel…

And behind the lens! Touge 80s will focus more on capturing the lighthearted side of ‘80s culture than on hardcore driving, and to that end we’re adding a photo contest to the festivities. Each team will be given a list of photo targets to capture during the rally, with prizes to be awarded for the best picture in a variety of categories. Also, while it’s not required, teams dressing in 80s attire is strongly encouraged! 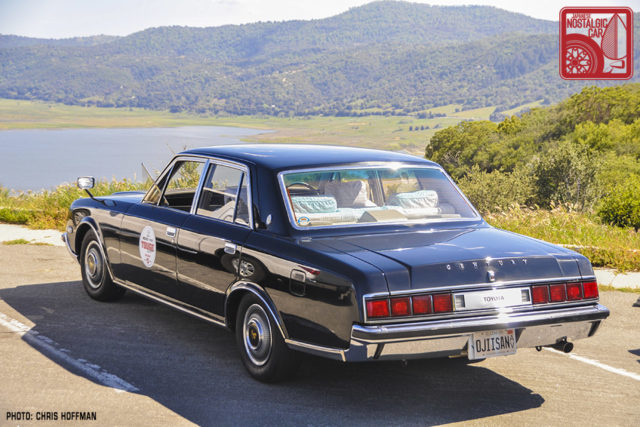 Does Touge 80s sound gnarly to you? If so, here’s what you need to know:

DATE: Saturday, October 22nd, 2016. Start time will be at 11 a.m. at a southern California location to be disclosed upon acceptance into the event. Also, for out of towners, we have arranged so that Touge 80s takes place the day before JCCS Street Neo Classics 80s & 90s Show. It’s a totally 80s SoCal weekend!

ELIGIBLE VEHICLES: Any Japanese car manufactured before 1990, though continuation models (i.e., Supras through 1992) will be considered. Cars that  debuted in 1989 (i.e., Miata, Z32, NSX) are eligible. Stock and modified cars are welcome, though we’re looking for outstanding examples. No project cars, mismatched paint, excessive rust or major dents, please. Also, although this is an 80s-themed event, pre-1980 cars are welcome.

TEAMS: All teams are required to have a driver and a navigator. No exceptions. Additional passengers are permitted, but only as many as there are seatbelts in the vehicle. No prior rally experience is required.

ROUTE: It’s a secret until the day of the event, but in general, expect a mix of moderately challenging canyon roads, beach cruising, and a little urban traffic. Touge 80s is not a race or timed competition. As is customary for Touge California events, the finish will include festivities hosted by our title sponsor, which will be Toyota this year.

PHOTO CONTEST: Teams will need to have an Instagram account to participate (you are welcome to use an existing account) as well as a device for taking photos, posting them, and accessing search engines during the rally. Operation of this device must be handled exclusively by the navigator.

ENTRY: Application is not guarantee of entry. We are looking for a range of makes and models and have limited openings. Early registration will be taken into consideration. Deadline for entries is Friday, October 7, 2016 at 11:59 pm Pacific Time. All applications will undergo a selection process; we will notify accepted entries no later than Monday, October 10.

THE BOTTOM LINE: The entry fee will be $80 per car, which includes a gift bag and dinner. No fees are due until acceptance is confirmed.

Touge 80s promises to be a one-of-a-kind motoring experience. We hope you can join us!

22 Responses to TOUGE 80s: A Call for Entries