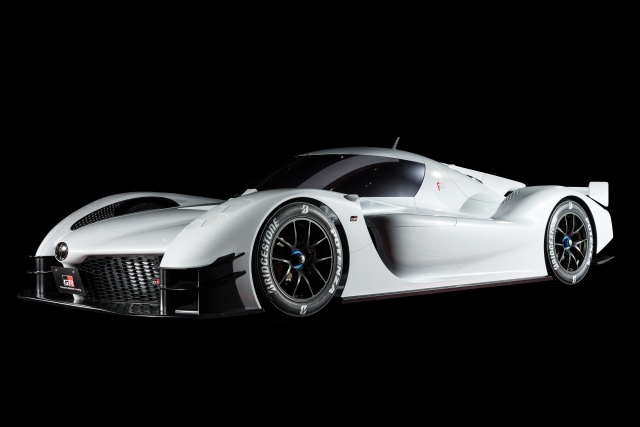 Toyota has stubbornly refused to show the next Supra at major international motor shows even though prototypes have been photographed countless times. Instead, as enthusiasts cry, Toyota been quietly working on sleek new supercar concept, which it has just unveiled at the tuner-fest known as the Tokyo Auto Salon. 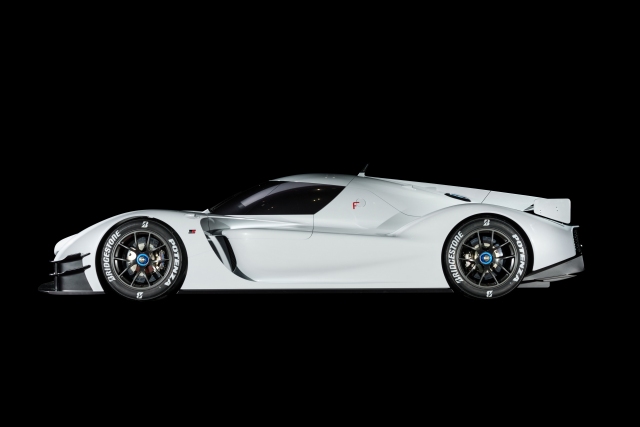 Toyota launched its Gazoo Racing spinoff last September, but initially it looked as if it was fated to be — aside from the Vitz GRMN — just another line of body kits and “exclusive” wheels on otherwise not-very-exciting offerings. However, with the Gazoo Racing Super Sport Concept, it looks like Toyota was serious about a performance sub-brand. 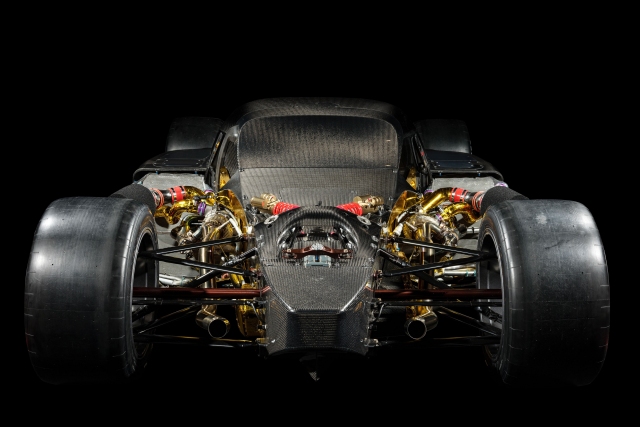 “This is the starting point for Toyota’s completely new challenge to develop sports cars from active race cars,” said Gazoo Racing president Shigeki Tomoyama, referring to the fact that the two-seater GR SSC is largely based on Toyota’s TS050 Le Mans race car. That means it’s running a combined 986 horsepower from its twin-turbo, direct-injection, 2.4-liter V6 and hybrid-electric powertrain.

Toyota claims a the GR SSC has an astounding thermal efficiency of 50 percent. Thermal efficiency measures how much of the energy put into the engine is turned into actual work, and it’s considered newsworthy when a gasoline engine reaches 38 percent. What’s more, Toyota thinks it can improve that number with further development. 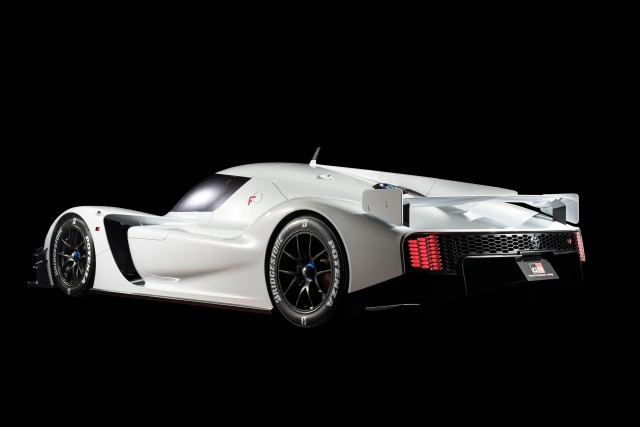 Even more surprising, Tomoyama implied that this is something that might actually go into production. “Although it will be some time before you all have the opportunity to get behind the wheel,” he said, “I hope that the GR Super Sport Concept will give you a taste of what we aim to achieve with our next-generation sports cars.” While not a guarantee, it’s a lot more solid a suggestion than what most spokespeople are willing to offer. Time will tell.