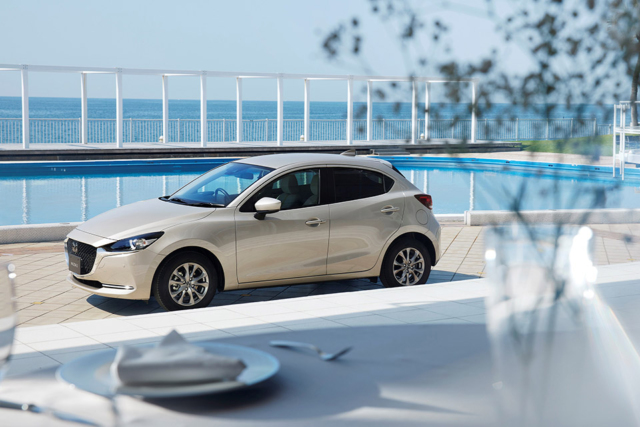 It’s kind of a shame Americans don’t buy small, zippy hatchbacks anymore because the Mazda 2 by all accounts is an affordable car that is still pretty fun to drive. Even if it hadn’t been discontinued already, it was offered only with an automatic transmission, and only as a Yaris. And as a Toyota, it wouldn’t have included this easter egg nod to the legendary Mazda 787B that’s appeared on the latest version from Japan. 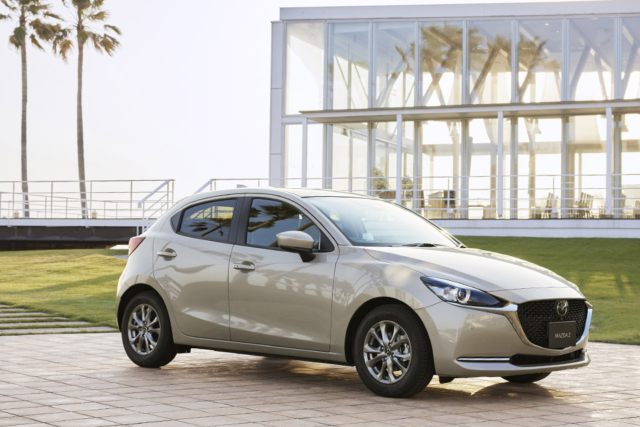 Mazda Japan has just introduced a special edition version of the Mazda 2 that comes in an exclusive color called Sunlit Citrus. In photos, it kind of looks a bit underwhelming, like the champagne gold that was so popular in the 90s. 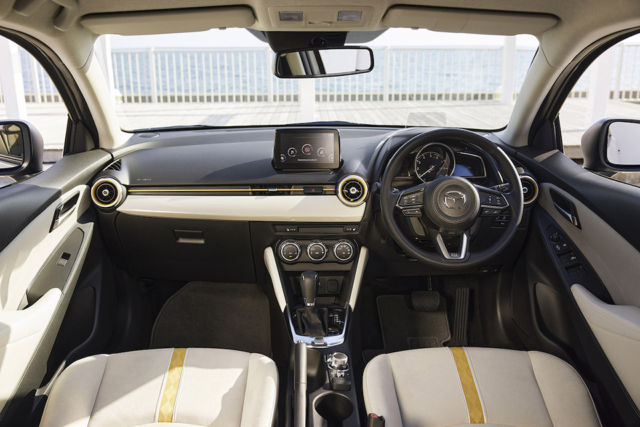 The interior has several bits of trim color matched to the exterior, but take note of the upholstery. That yellow strip of fabric running down the center of the seats contains the argyle pattern that adorned Mazda’s 24 Hours of Le Mans-winning quad-rotor race car. 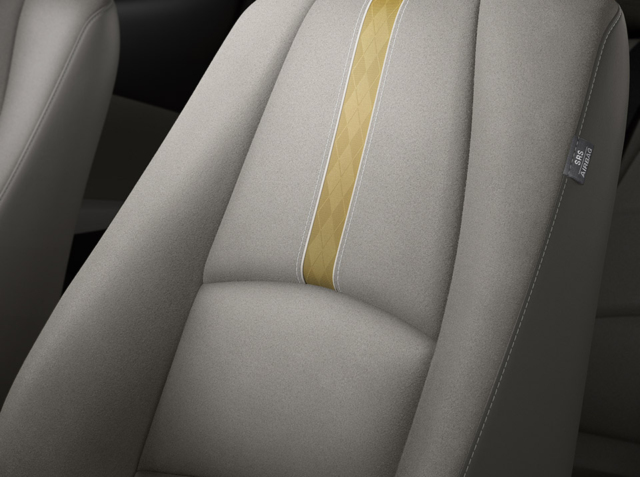 Now, Mazda never explicitly says that the pattern is a throwback to the Renown livery. However, we think it’s too close to be mere coincidence. Plus, the Sunlit Citrus Mazda 2 was released on June 24, one day after the 30th anniversary of the 787B’s historic win at Circuit de la Sarthe. 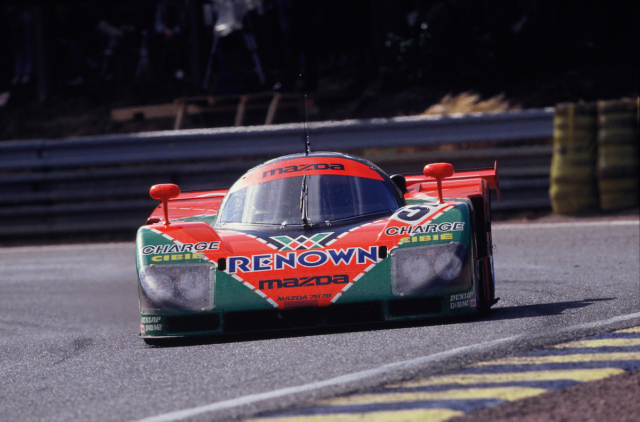 The orange and green livery was there to promote the Japanese clothing company Renown, so the argyle pattern made sense. In the Mazda 2 the slim band of gold is a nice, subtle touch. It’s honestly a little bit surprising that it took Mazda this long to capitalize on it.

It’s not the first time in recent memory that Mazda has reached into its past for new ways to furnish its interior. The MX-30 used cork to reference Mazda’s — or Toyo Kogyo’s, rather — origins as a cork company before they got into motorcycles, then cars. 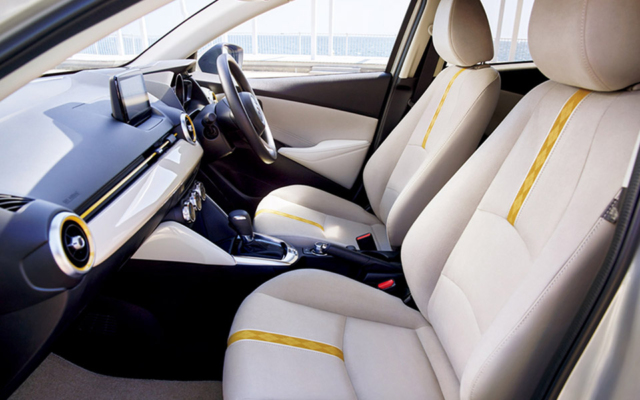 Whether it’s cork or argyle, most customers will probably go through their entire ownership of the car without thinking about the origins of these design choices. For enthusiasts, though, it’s an understated wink to let you know Mazda hasn’t forgotten its history.