NEWS: The Toyota S-FR is now a race car 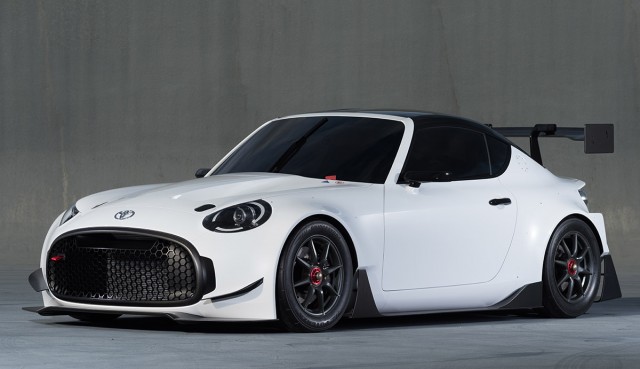 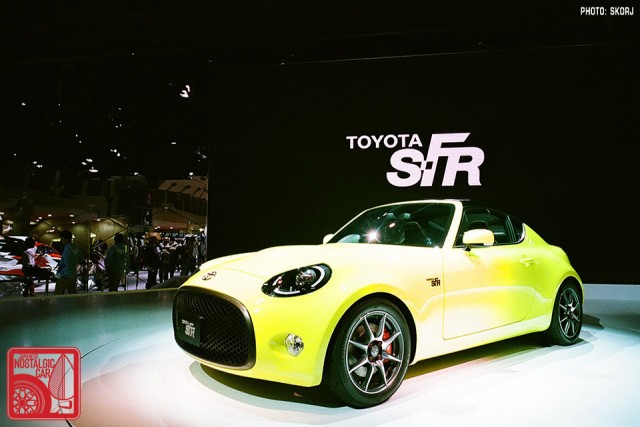 The S-FR Concept is the rear-wheel-drive sports car that wowed the crowds at the Tokyo Motor Show in October. Unveiled following the 50th anniversary celebration of the 1965 Toyota Sports 800, the small, lightweight coupe took many of its styling cues from the company’s first sports car. 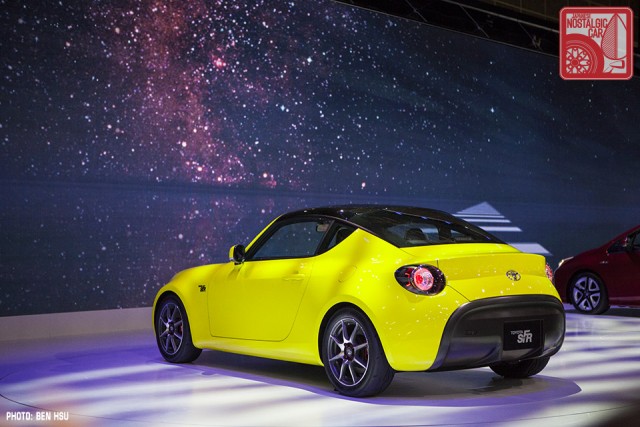 It seems to be an ideal fit for Toyota’s much rumored three-sports car lineup, with the Toyota 86/Scion FR-S sitting in the middle and a new Supra-like car on top. 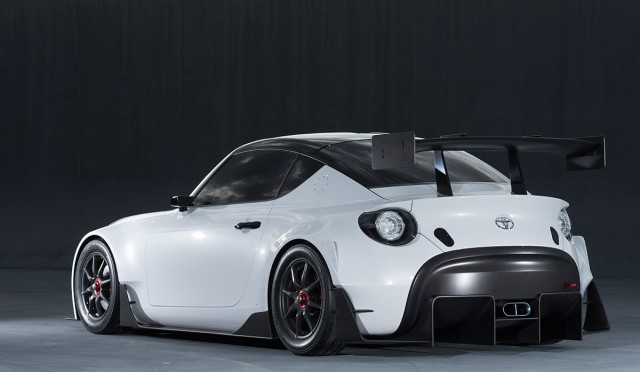 The first thing you’ll notice about the S-FR Racing Concept are diffusers, skirts, wings, canards, and general preponderance of every aero aid known to man. Look closer, however, and you’ll notice that the wheel arches have been flared at all four corners. 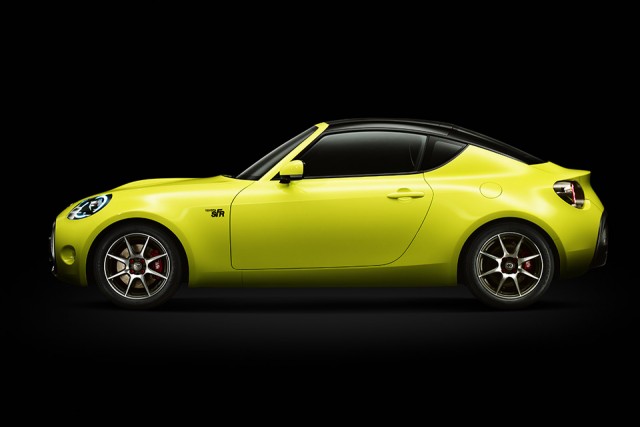 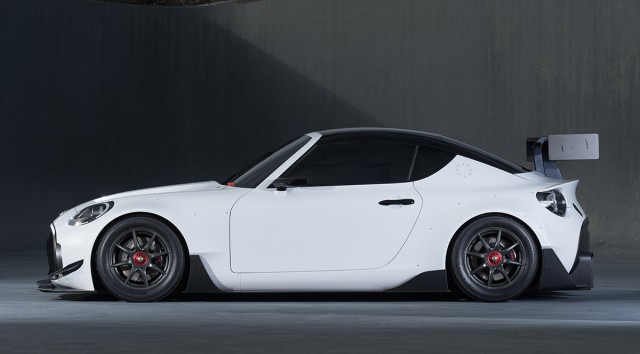 The ride height is significantly lower, the mirrors smaller, and the fuel filler moved from the quarter panel to the C-pillar. Even the ducktail spoiler appears to have been re-sculpted to be just a tad longer. 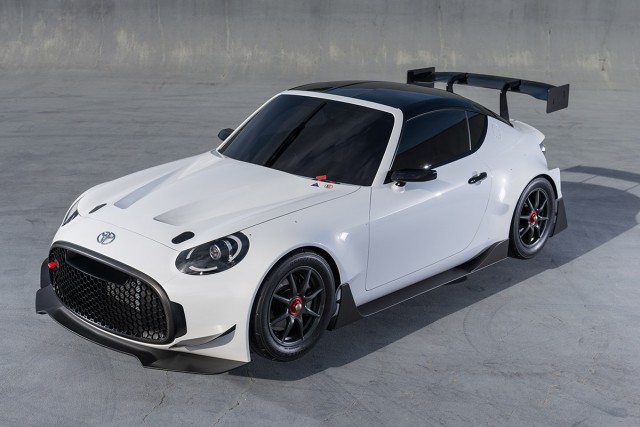 The hood too has grown two large scoops where subtle indentations had been. The black roof, an homage to the Sports 800’s pre-targa targa top, remains. The wheels, black 8-spokes with red centers, are reminiscent of RS-Watanabes. 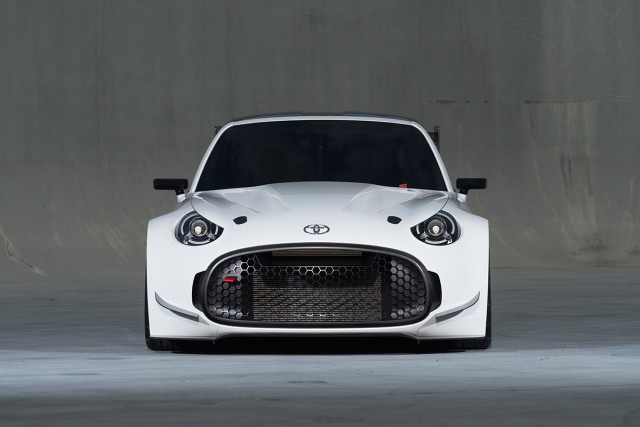 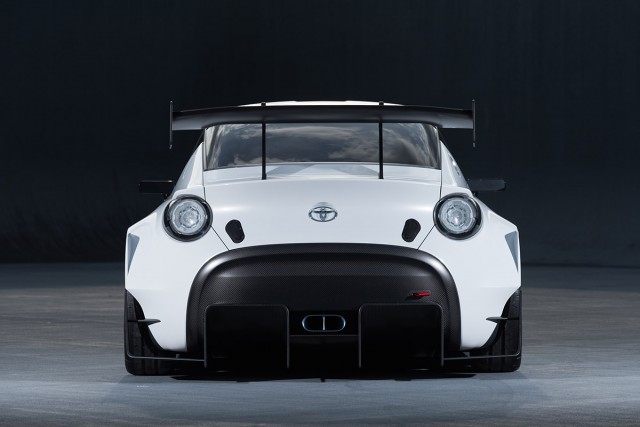 The foglamp bezels are gone, smoothed out as the grille receives two additional intakes on either side, while the exhaust is now a center-exit twin pipe. The taillights have also been Altezza-fied. Toyota gave nearly zero information about the car, except that it will make its first public showing at the Tokyo Auto Salon in January. Its very existence, though, is a pretty good argument that the S-FR is even closer to production than we originally thought.

permalink.
This post is filed under: Next Version and
tagged: S-FR Concept, tokyo auto salon, toyota.

15 Responses to NEWS: The Toyota S-FR is now a race car