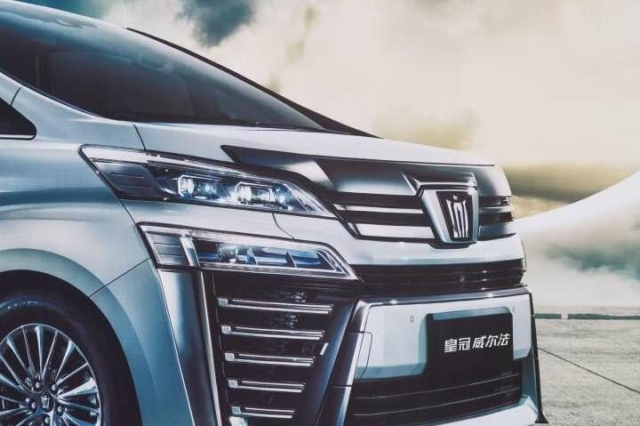 We’ve been very concerned with the Toyota Crown recently. It has been rough times for the nearly 70-year history of Japan’s staple sedan. We recently learned that, at the Shanghai Auto Show, Toyota debuted the Crown Kluger SUV, a lightly disguised Highlander that will succeed the Crown sedan in China. That has been followed up by a second Crown-badged car, a minivan. However, the Crown Vellfire feels like a bit of a salve on the insults and injuries that have been visited on the  Crown name. 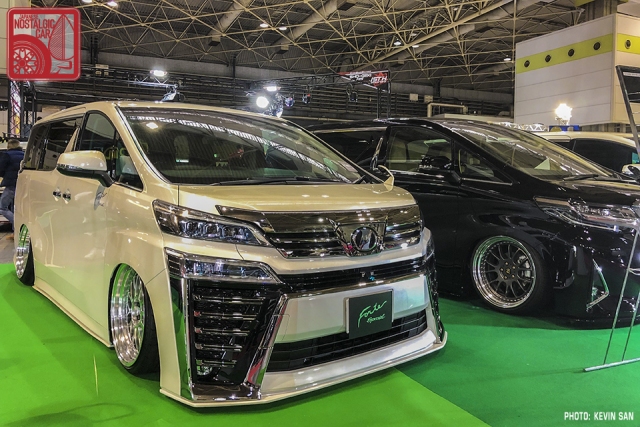 In Asia, ultra-luxurious minivans have been a staple VIP transporter for two decades. It began with nameplates like the Toyota Alphard and Nissan Elgrand in 2002. Celebrities, dignitaries, and CEOs routinely get shuttled around in such vehicles when the Century might draw too much attention. The Vellfire is actually an Alphard reskin with an even more bling-tastic nose and rear. 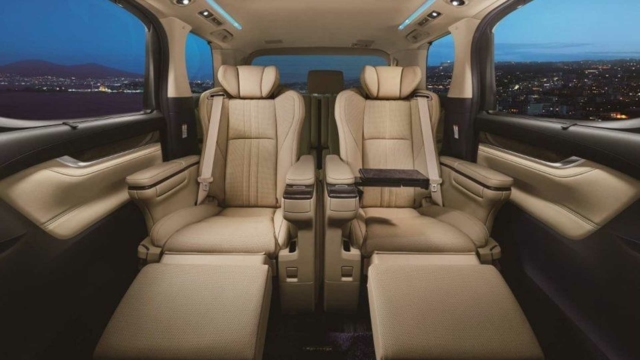 Trims like the Royal Lounge have massaging and ventilated recliners in the rear that would rival any home furnishings. That’s in addition to automated privacy curtains, 23-inch television, and a limousine-like divider between the driver and passenger sections. Unlike the Kluger/Highlander, they’ve been designed from the ground up to be executive coaches. 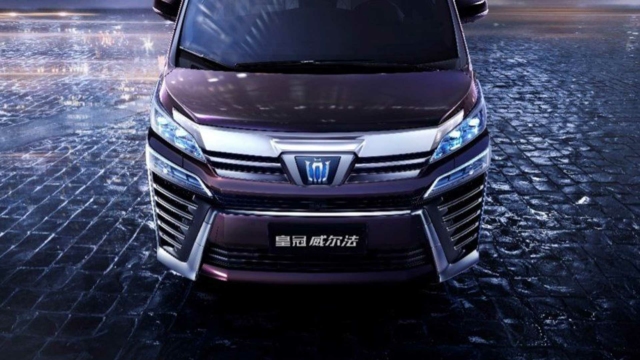 The new Crown Vellfires are largely the same as the existing models that have been sold in China for several years, except it has a large Crown badge on the grille. Oddly, unlike the Crown Kluger, the steering wheel still retains a Toyota badge, unless whomever is in charge of the photos forgot to photoshop it out. 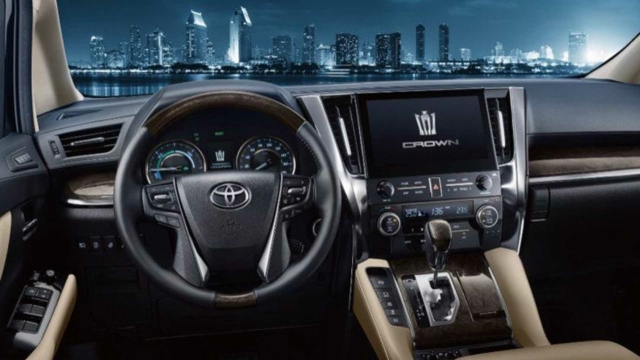 More importantly, the addition of the Crown Vellfire indicates that Toyota might be trying expand the Crown line into its own brand or sub-brand. That’s preferable than simply replacing the long-revered rear-wheel-drive sedan with a front-biased crossover. And it leaves room for the return of a Crown sedan down the road. 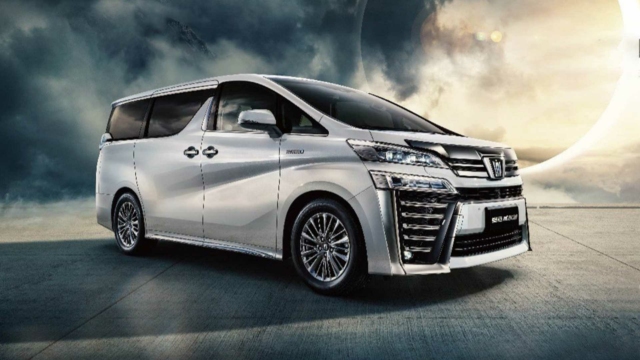 Lastly, we are of the general opinion that minivans are cooler than crossovers, simply because they’re more honest. They don’t pretend to be something they’re not (like an off-roader that has the same suspension as a car). That, in addition to the established luxury roots of luxury minivan class and the potential of a Crown brand, makes the Crown Vellfire a tiny bit more palatable. It’s still no Crown sedan, though.

permalink.
This post is filed under: Next Version and
tagged: alphard, crown, toyota, vellfire.