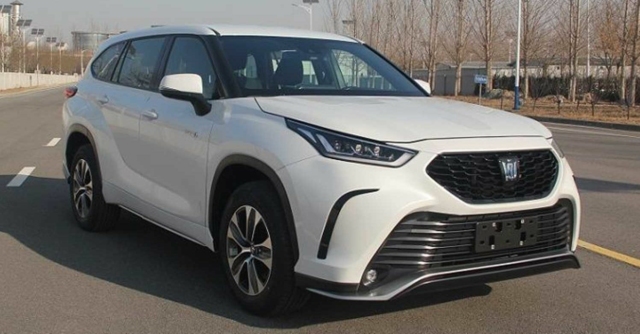 Last year, we learned that 2021 would be final year of the Toyota Crown. The staple of Japan’s streets would, after over six decades of continuous production, come to an end due to lagging sedan sales. Its replacement is not yet known, but a car that debuted at Auto Shanghai 2021 might offer a clue — the Crown Kluger.

As you can see, it’s largely a Toyota Highlander with slightly modified front and rear design. A Crown logo has been forced onto the grille, center caps, and steering wheel. Under the skin, it’s identical to a China-market Highlander Hybrid. 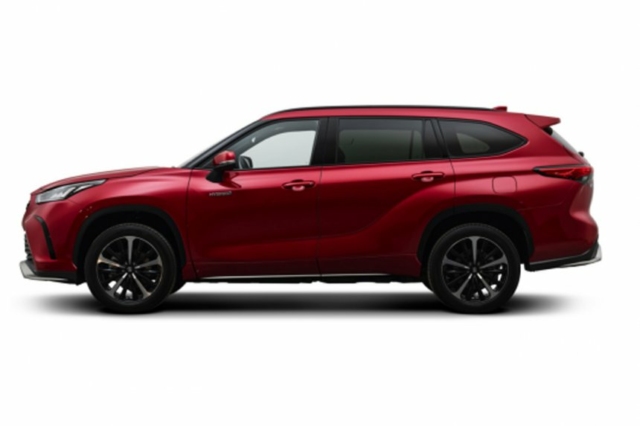 Like the rest of the world, China is moving away from sedans and toward SUVs. Until it was discontinued last year, it was the only market in the world where modern Crown sedans were still sold in left-hand-drive configurations. 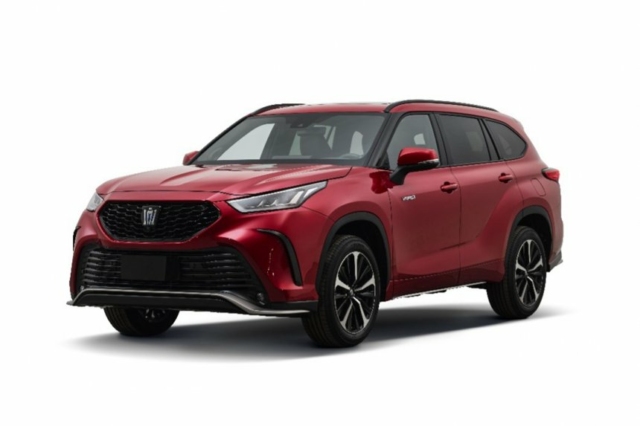 Now just because the Crown is now a rebadged Highlander in China, doesn’t mean the same will happen in Japan. But it’s definitely not a good sign, and rumors have been swirling that the Crown will morph into an SUV in Japan. 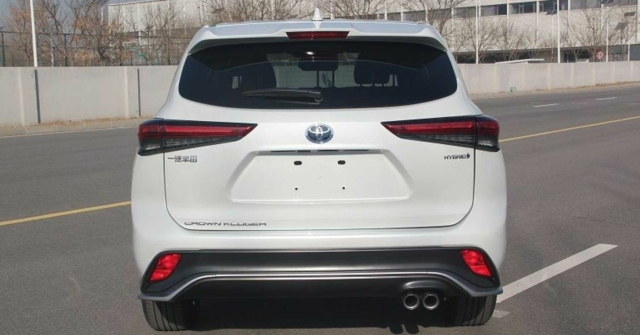 The Crown doesn’t have as long a history in China as it does in Japan, but it’s still sad to see a dignified rear-wheel-drive sedan become a front-wheel-biased crossover. We know car companies cannot keep building sports cars and sedans if they’re not selling. However, when it comes to a name with so much history, perhaps it’s just best to let it die a noble death.

permalink.
This post is filed under: Next Version and
tagged: crown, Crown Kluger, toyota.