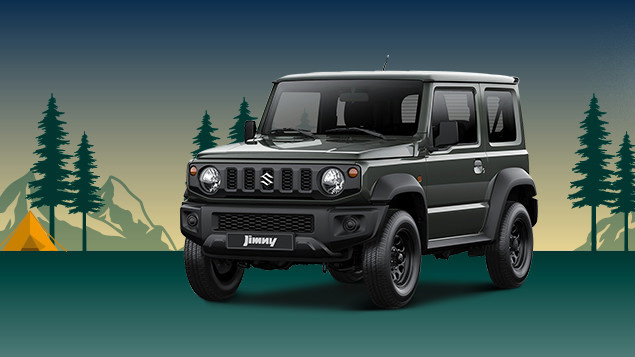 The Suzuki Jimny is already one of the most affordable yet purest 4x4s on the planet. However, Suzuki has decided to offer an even purer version of its capable compact off-roader called the Jimny Lite, one that gives enthusiasts a everything they need and nothing they don’t. 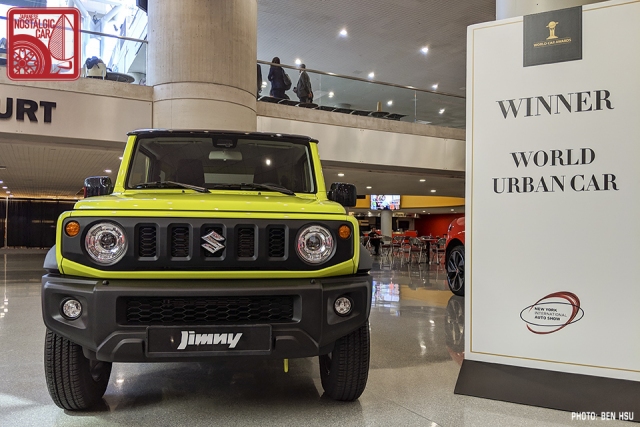 First, let’s briefly discuss what hasn’t changed. Jimny Lite still comes with all the hardware that makes it so great. It has a true ladder frame architecture, solid axles front and rear, and a low-range transfer case.

Its short wheelbase, narrow track, and minimal overhangs give it stellar approach, breakover, and departure angles of 37, 28, and 49 degrees. The Lite is powered by the same 1.5-liter four-cylinder engine generating 101 horsepower and 96 pound-feet of torque, and will likely weigh about the same or less than the feathery 2,350 pounds of the standard Jimny. 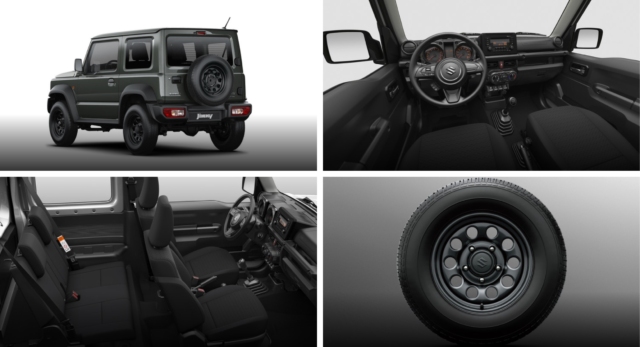 What makes the Jimny Lite special is that all the unnecessary items have been stripped out. It rolls on 15-inch steelies, tougher and cheaper than the standard aluminum alloys. It has halogen headlights rather than LED projectors and the foglamps have been deleted. The side mirrors have a simple black textured plastic units instead of a more expensive gloss black finish. And whereas the standard Jimny can be optioned with a 4-speed automatic, the Lite will have just one transmission option, a 5-speed manual.

The Suzuki Australia website calls it a “Diet Jimny” in an image filename, and with good reason. The minimalism continues inside the cabin. The digital climate controls have been switched out for a manually operated system. Instead of the infotainment touchscreen that includes satellite nav as standard, the Lite sports an old-school in-dash radio and CD player. The unit does have Bluetooth capability, so you can still stream navigation and digital music from your phone.

It reminds us of the race-ready Toyota 86 RC, a blank canvas version of the 86 with steel wheels, unpainted bumpers, and no stereo or aircon. Most enthusiasts will source their own aftermarket wheels, lighting options, and sound system anyway, so why pay for it up front?

Unfortunately, there is probably zero chance that the Jimny Lite will be coming to the US (though our friends south of the border do get the regular Jimny). Nevertheless, it’s good to know that there are companies out there that are willing to give enthusiasts exactly what they want. Every carmaker should be taking a page from Suzuki.

permalink.
This post is filed under: Next Version and
tagged: JB74, jimny, suzuki.