The origins of Nissan’s Ginza Gallery and Miss Fairlady 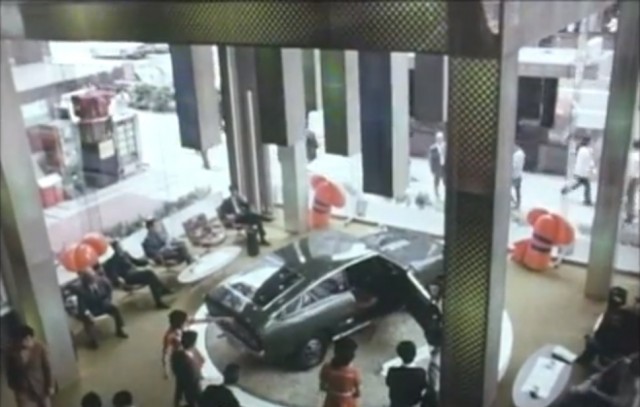 No trip to Tokyo would be complete without a stop at the Nissan Gallery in the high-end shopping district of Ginza. The showroom doesn’t sell any cars, but serves as prime advertising for the automaker at of one of Japan’s most famous intersections. If you’ve ever stopped by to gaze at the latest NiMoCo product or buy a Nissan trinket from one of the super-poised Miss Fairlady saleswomen, you’re part of a tradition almost half a century old. 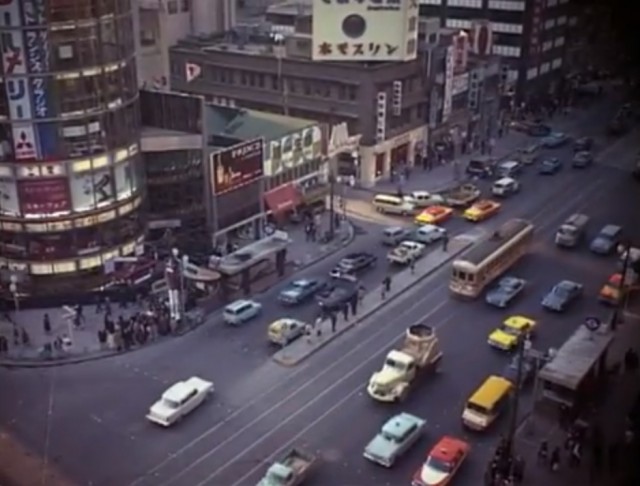 1964 was a banner year for Japan. It would host the first Olympic Games in Asia, the bullet train began operations, and it was the dawn of Japan’s Expressway Age. Ginza was the hotspot for Japan’s hipster truants and fashion trends like the Miyuki-zoku. 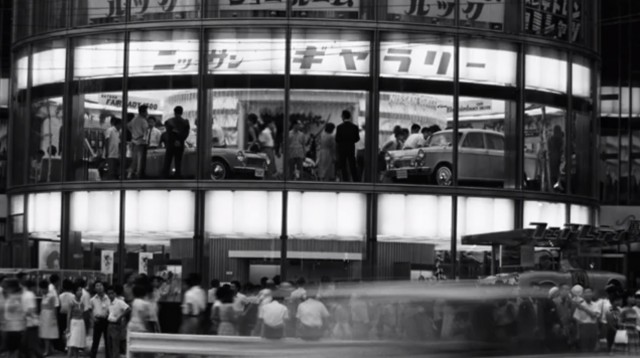 Ginza’s 4-chome Crossing at the intersection of Chuo Dori and Harumi Dori was then akin to Tokyo’s Times Square, home to the high-end Mitsukoshi and ultra-high-end Wako department stores. As one of Japan’s top firms, it made sense for Nissan to establish a presence at the famed crossroads. 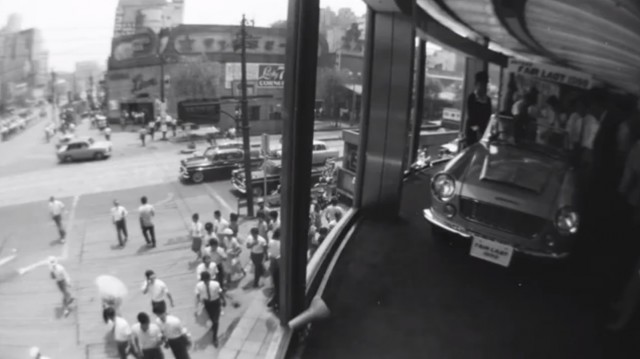 It’s interesting to note that the original Nissan Gallery was located in the cylindrical glass San’ai Building, overlooking the current gallery location across the street.  The venue became a showcase for Nissan’s latest concepts, winningest race cars and new models. Nissan presumably relocated so cars wouldn’t have to be loaded into the second floor with a crane. 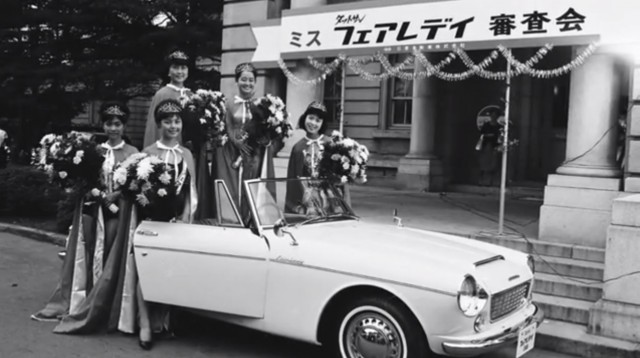 To staff the showroom, Nissan hired a team of saleswomen, appropriately named Miss Fairlady after the new roadster. The Fairladies are generally there to spokesmodel and point at cars like Barker’s Beauties, and the name has stuck with Nissan’s fembot army to this day. Several years ago, if you asked nicely they’d point you to Nissan’s global HQ hidden a few blocks away. It had an even bigger showroom and an endless supply of JDM brochures in the lobby.

In 2009 the HQ moved to Yokohama and a new gallery opened there, but the original outpost at Ginza 4-chome Crossing still remains. Simply get out at the Ginza station of the Tokyo Metro and look for the Nissan logo. 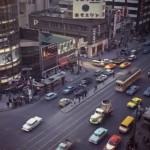 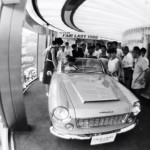 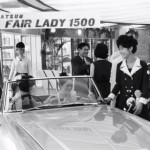 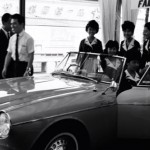 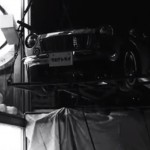 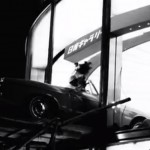 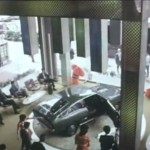 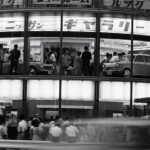 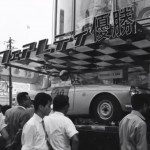 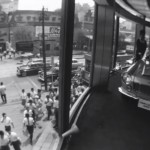 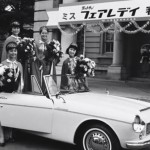 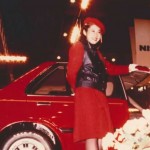