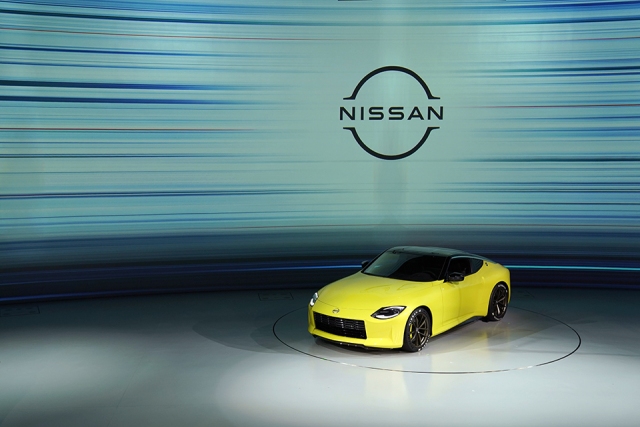 The Nissan Z Proto is finally here, and that’s a good thing. For one, it means Nissan plans to bring a seventh-generation Z to market. Let’s not forget that the sixth-gen 370Z was introduced in 2008, or two Spider-Man reboots ago. For a long time, the fate of the Z35 — and the Z lineage at large — was uncertain. We recently found out just how uncertain it was. 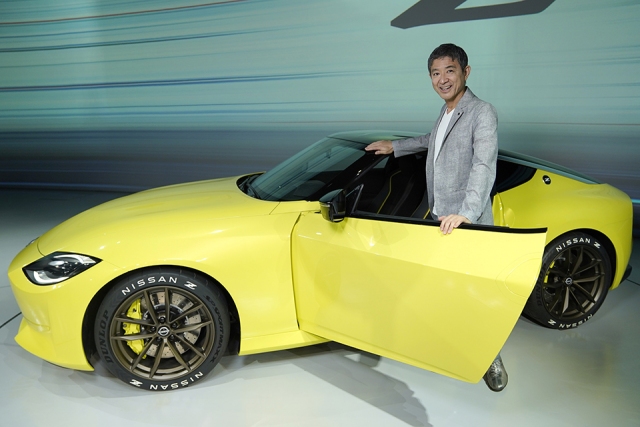 On a recent over video call with Hiroshi Tamura, chief engineer of Nissan Z and GT-R, and Senior VP for Global Design Alfonso Albaisa, they told a story of the two of them concocted a Z revival three years ago. Tamura, a true gearhead who owns a 600-horse R32 GT-R and who is not one to hide his passions, recalled when Albaisa was promoted to his post three years ago. “I immediately went to his office, without an appointment or anything, and asked for a sketch.”

Nissan is a huge company, and Tamura described how at the time there were apparently still many disagreements about the Z in middle management. This aligns with the Z development timeline we’ve been able to discern from talking with Nissan insiders. 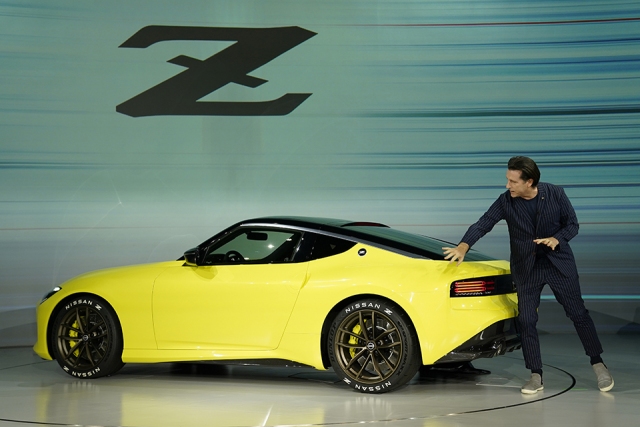 Back in December 2014, these chats made us pretty certain that Z35 development hadn’t yet begun. That was concerning. But then, we predicted in 2017 that it was likely in the early stages (Tamura later said that they began the talks in March 2017). Then Albaisa in 2018 said he was excited to be working on the next Z.

So, despite having, at the time, nearly 10 years to develop the new Z, nothing concrete had manifested. This may be why the Z Proto looks to be almost certainly riding on the Nissan FMR platform that has underpinned Zs and Infiniti G-series cars since 2002. And, why a production Z35 is likely at least two years away. 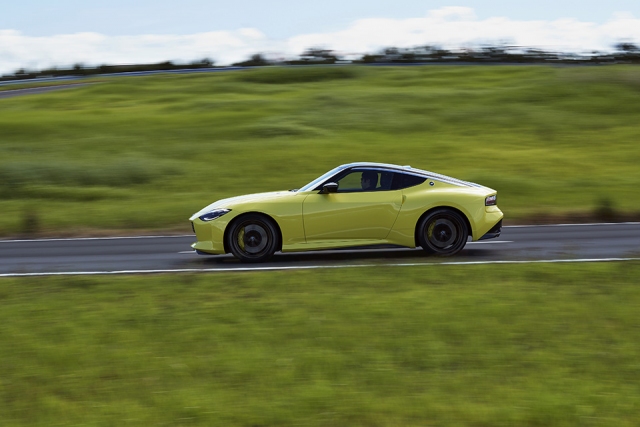 It’s somehow both shocking and completely unsurprising that Nissan had been dragging their feet that long. Profits had been slipping in recent years, and that was before the CEO was arrested and became an international fugitive for alleged financial misdeeds, the coronavirus pandemic, and the resulting slump in global car sales.

Tamura and Albaisa say, though, that the Z was never truly dead. “A sports car was one of the biggest things [Nissan] has done,” Albaisa stated. “In the halls of Nissan, the existence of the Z is a natural topic.” 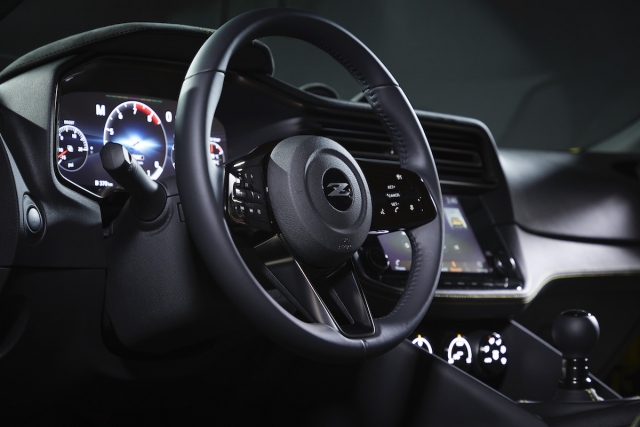 There are many that will no doubt be disappointed by the continued use of the FMR platform, but it may not be all that terrible. For one, it may have given the manual transmission a reprieve. One can easily imagine a clean-sheet design doing away with it altogether. It would have almost certainly electrified the steering, but the 370Z still uses an old school hydraulic system. We don’t know if the Z35 will, but there’s at least the possibility that we won’t be forced to wield a vague, arcade game steering wheel.

It also means we can guess some of its key specs. When it launched the 370Z was criticized for being heavy, but 12 years on its curb weight is average for its class. A base 370Z weighs 3,333 pounds. That’s over 200 pounds lighter than a Mustang EcoBoost (3,542 lbs). 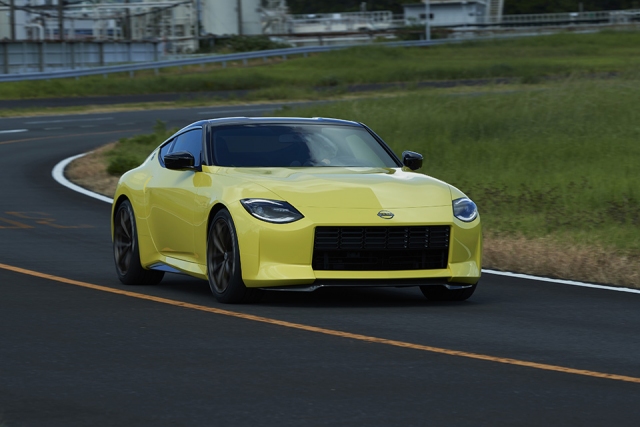 We know the Z35 will run a twin-turbo V6, probably the same VR30DDTT as the Infiniti Q50 Red Sport. If we extrapolate from the weight difference between a Infiniti Q50 Sensory (3,785 lbs) and the 400 Red Sport (3,855 lbs), we can estimate the mass of the turbos and associated hardware will be 70 pounds. That means the Z35 could weigh in at around 3,400, the weight of the new Supra, a car that few people call overly heavy.

Of course, there are still many variables up in the air. How much will it cost? Hopefully, using the 370Z platform will reduce expenses. Will Nissan be able to tune the suspension to give it the “dance partner” driving feel that Tamura wants? Here, we have to put some faith in Tamura, but this is a man who owned an 800 horsepower R32 GT-R, which he then detuned to 600 because he wanted a more balanced driver. 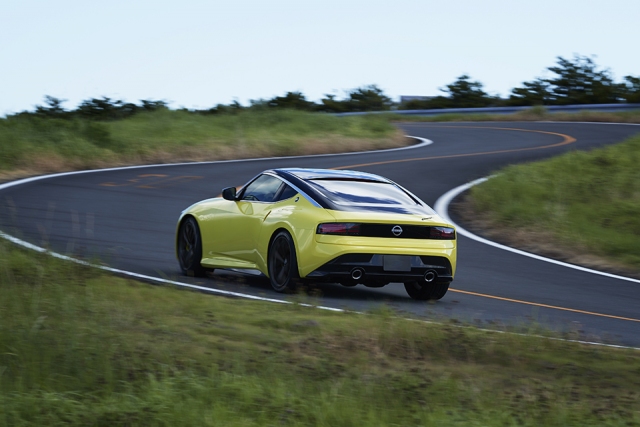 Tamura explained that Nissan DNA dictates that they must do it for the customers and fans, even if sports cars are not the most profitable thing right now.

“Our DNA is that of a phoenix.” Tamura emphasized. “People say Nissan was dying,” he continued before reaffirming the Z’s importance with an emphatic “We don’t die. ”