The Nissan Skyline is not dead, according to Nissan executive’s strongly worded statement 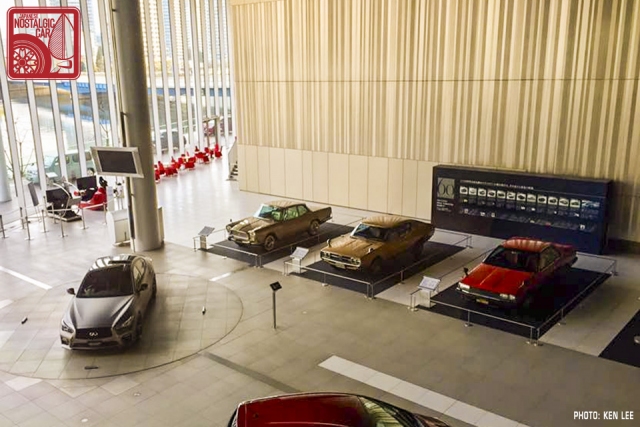 Over the weekend a minor panic ensued among Nissan fans and car enthusiasts when the Nikkei Shimbun newspaper reported that Nissan was discontinuing the Skyline. The Fuga and Cima would go along with it, the article stated. Reasons cited included a shift towards the almighty SUV, and that resources would be reallocated to develop electric cars. However, a high-ranking Nissan executive has just denied that report. 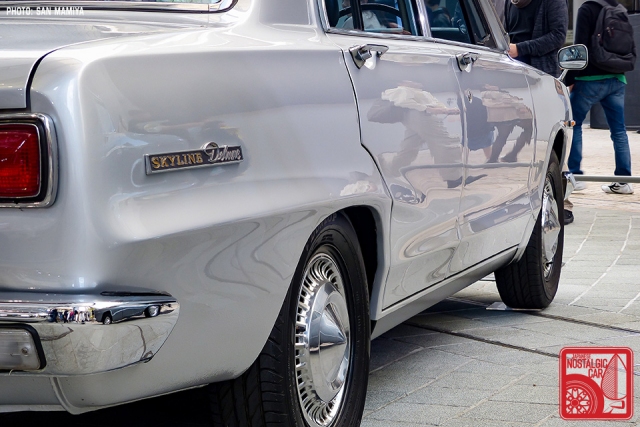 In Japan today Nissan held a press conference to launch the new Nissan Note Aura. As the event was concluding, executive vice-president Asako Hoshino took the stage to add one final comment via translator (emphasis added):

Ladies and gentlemen, thank you so much for joining us today. I would just like to say one word in concluding this session. At the end of last week, the in Nikkei Shimbun there was an article about the suspension of Skyline development. There was an article in the newspaper indicating that Nissan was going to close down its development of a historical model. There is no fact about such a decision making process. We have never made such a decision. Nissan will never abandon the Skyline. I just wanted to use this opportunity to convey this message to you. Thank you for joining us today.

Take note, automakers. This is how you properly refute an inaccurate report in the media. Rarely have we seen such an emphatic statement from a company. Clear, to the point, and immediate. Nissan clearly wanted to put an end to the rumors before speculation got out of control, and did it effectively. You can watch Hoshino deliver the statement at the 55:25 mark of the Note Aura launch video. 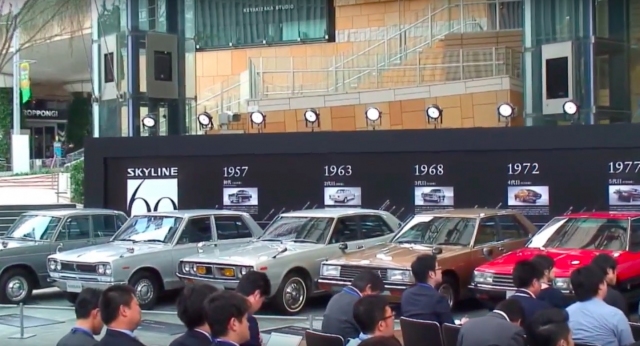 As the initial report marinated over the weekend, many accepted it as accurate. It made sense, after all, that Nissan would follow suit after the cancellation of the Crown sedan, arguably a greater symbol for Toyota than the Skyline is for Nissan. The Crown was a Toyota through and through, and has been in continuous production for 15 generations and 66 years, since 1955. The Skyline, on the other hand, started life as a Prince, arrived two years after the Crown, and has had 13 generations.

Nissan is in more dire financial straits than Toyota as well, and it was largely thought that the Fuga and Cima only existed because of the Infiniti brand in the US. With no further development of either model in sight, and an increasing shift towards SUVs around the world, it would have been a natural end for those two. It would then follow that the Skyline, built on the same platform, would meet the same fate. 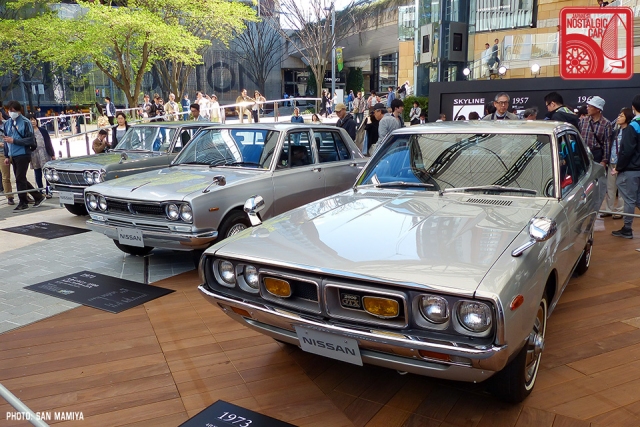 It’s pretty unusual for an executive, during the launch of one model, to address a different one. It takes away from the news of the intended launch, which is exactly what is happening here. Only extenuating circumstances, like an inescapable scandal, can typically cause such a message departure. But Nissan obviously felt strongly enough about the Skyline to make the statement. From this rare occurrence, we can also learn what companies mean in the absence of such a forceful rebuttal.

What’s even better is that Hoshino made took such a powerful stance. By doing so, she holds the company itself accountable. Even if a product planner or beancounter gets the idea into their head to kill off the Skyline, everyone can point to this moment and challenge it. Score a win for the enthusiasts today. Good job, Nissan!

permalink.
This post is filed under: News and
tagged: Asako Hoshino, nissan, skyline.

14 Responses to The Nissan Skyline is not dead, according to Nissan executive’s strongly worded statement