There’s a new Lupin III movie coming out, and the latest trailer shows a car chase with some classic Japanese police cars. At first glance they appear to be 510 Bluebird Coupes, but of course, it would be kind of difficult to shove perps into the back seat if you only have two doors. These are clearly four-door vehicles, which would most likely make them C30 Nissan Cedrics. In any case, they are unmistakably late-60s Nissans. Oh yeah, and the animation looks pretty cool too.

For those not familiar with Lupin III (pronounced Lupin the Third), it’s a long-running Japanese manga and anime series following the exploits of an international jewel thief and his crew. Though the franchise dates back 1967, the star car of the series since 1979 has been a yellow Fiat 500, which Fiat actually made a real-life limited edition version of in 2009. 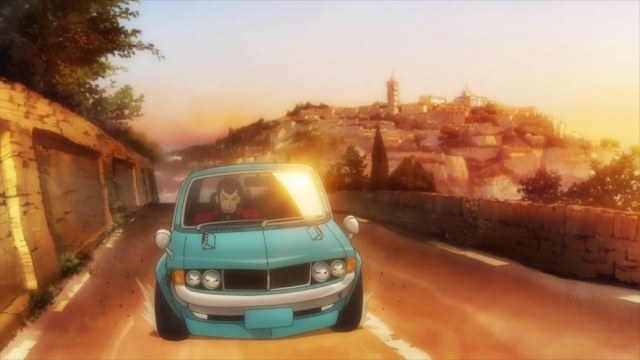 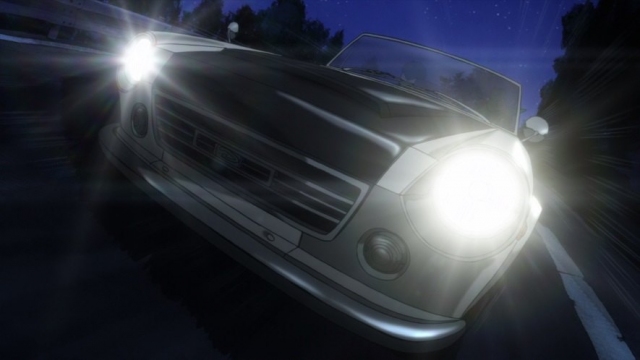 Carefully drawn vehicles have always been a hallmark of the Lupin series. Most of the adventures take place in Europe, and are thus filled with classic Lancias and Peugeots. 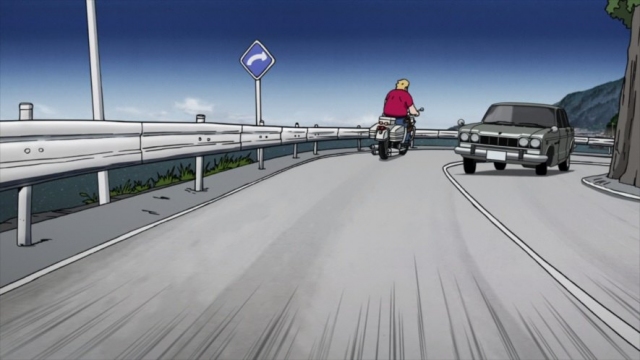 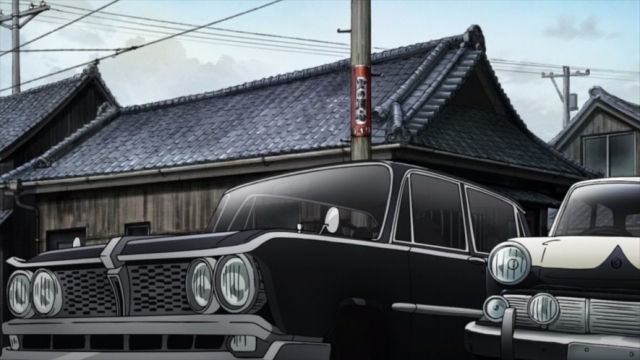 However, a few vehicles that may be of interested to JNC readers, at least in the anime, have included a Toyota Celica TA22, Datsun Fairlady Roadster, S54 Prince Skyline, and a Prince Gloria. 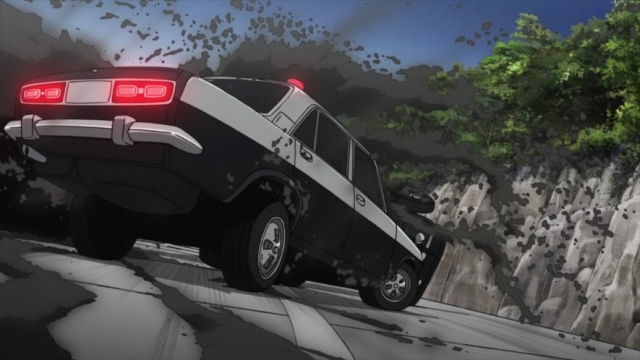 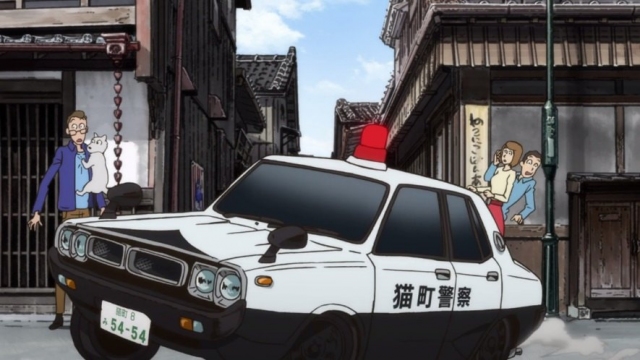 The franchise has spanned many years, so Lupin never seems to age, and even the cars get modern. The BMW i8, Tesla Model S, and Toyota Prius have both made appearances, but classics are always a staple. And since Lupin III is constantly on the run from the law, police cars have included a Nissan 510 Bluebird and C110 Skyline. 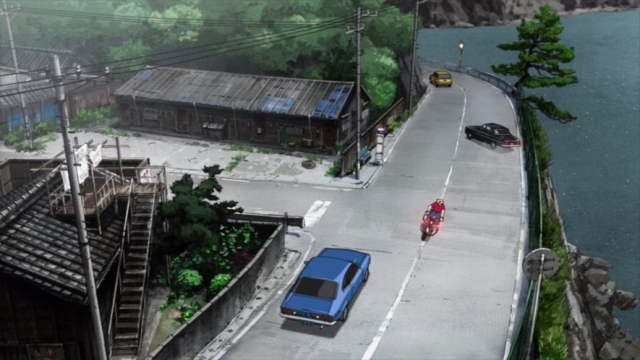 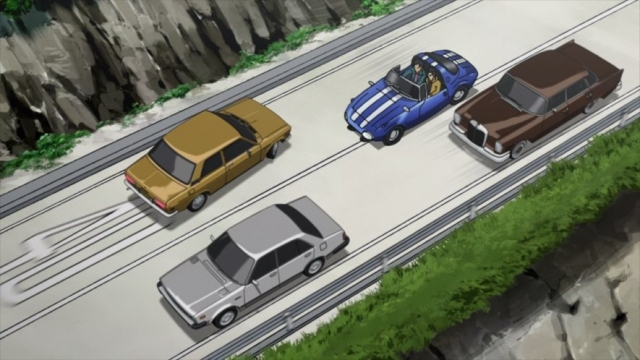 Even background vehicles that may appear for just a fraction of a second have been real cars like the Mazda RX-3 and Honda N360. Though 3D rendered cars have been in use for a while, the main character cars and the characters themselves have always been hand-drawn, as is the case with a scene in which a first-gen Honda Accord and a 510 Bluebird appear as traffic while the main characters pilot a Toyota Sports 800. 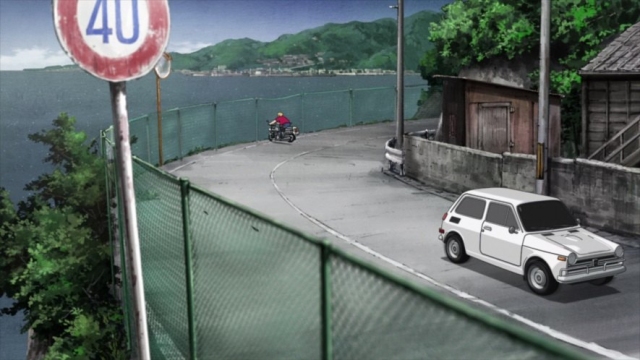 With the new movie, Lupin III: The First, everything is computer animation. Though some recent CG translations have left fans spooked, Lupin’s move into 3D has been incredibly well done and faithful to the originals. Hopefully this will result in more movies, and more 3D-rendered Japanese classics, to come.