CLASSIC CM: Everything about the 610 Bluebird-U is just sex, sex, sex 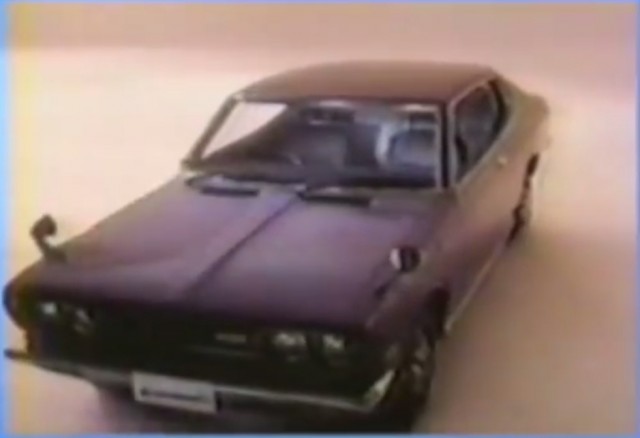 What a difference two generations make. 1966 commercials for Nissan’s Bluebird, then of the 410 generation, capitalized on the car’s motorsports prowess at the Safari Rally. The 510‘s adverts were pretty tame as well, just a rundown of its design and features. Then we get to 1971 and the 610 Bluebird-U and any sense of decorum goes flying out the window.

What follows is one of the most sexually suggestive car commercials ever aired. It probably wouldn’t pass censors today, as even this much more recent and comparatively tame Tiida (Versa) ad starring Kim Cattrall was banned (What’s up with Nissan’s marketing department, anyway?). We’d blush just coming up with the words to describe it so it’s probably best if you just watch for yourself, unless you’re at work, in which case the money shot is probably not safe.

permalink.
This post is filed under: cm and
tagged: 610, bluebird, cm, datsun, nissan.

11 Responses to CLASSIC CM: Everything about the 610 Bluebird-U is just sex, sex, sex